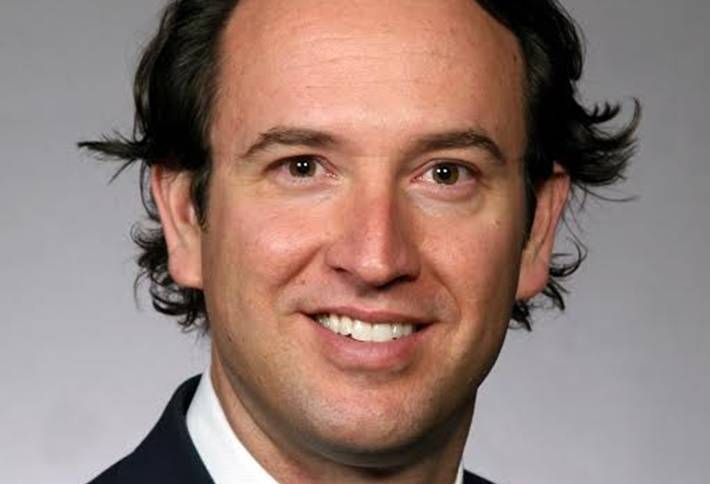 An interest rate increase is on the horizon, but experts agree that it might not happen till mid-2016. JLL EVP Dustin Dulin tells us that before the September Federal Open Market Committee meeting, he thought there was a high likelihood of an increase in the federal-funds rate over the next three months (especially considering Federal Reserve Chair Janet Yellen has repeatedly been telegraphing an increase "later this year"). But, based on the action taken by the FOMC to hold the target range and the chair’s comments from the meeting around inflation and the global economy, Dustin says he still sees an increase on the horizon, but the timing could be pushed out to the middle of next year. 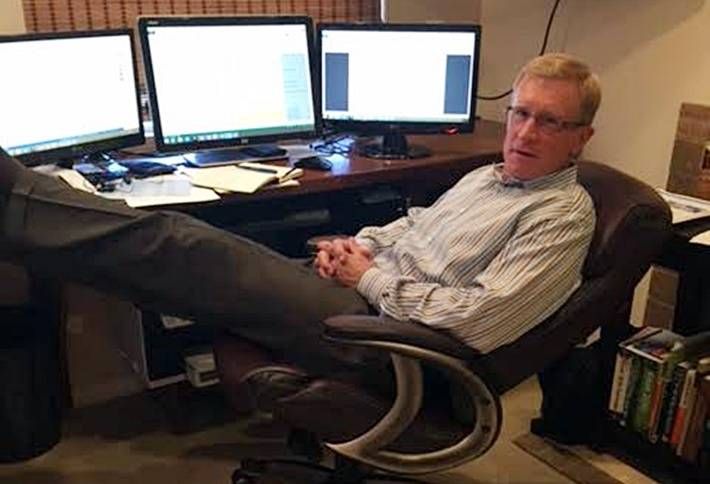 VistaPointe Partners president Doug Thompson tells us the Fed is definitely going to raise rates at some point (they’re effectively zero right now, he says). And, any time there is a rise in interest rates, there will be a consequence. If the rates are increasing because inflation is happening, then that is good for real estate assets, he tells us. It can push rental rates and grow cash flow, while assets retain value and sometimes increase, he says. When the increase happens, it won’t be much, Doug adds. But, for the owners with single-tenant long-term leases with no rent increases built in, they will be negatively impacted by an increase in interest rates. However, on the opposite end, multi-tenant buildings with lots of turnover have an opportunity for their income to grow, Doug says. The inflationary pushes will increase operation expenses, but, if landlords can push those rents, they can increase net operating income. 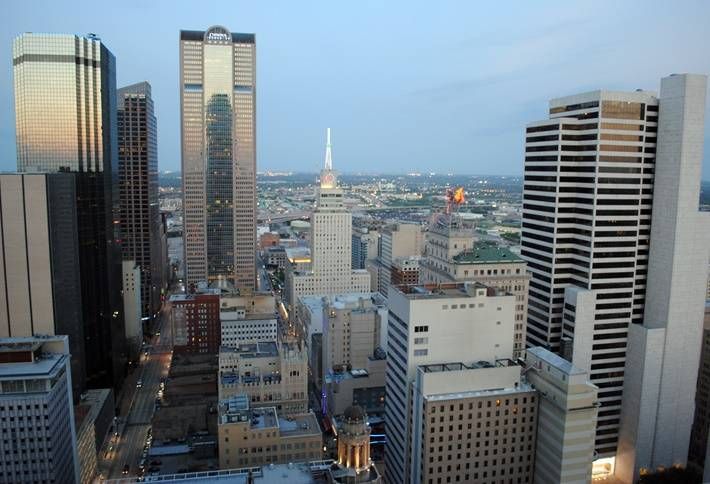 Dustin tells us he thinks the first 25 bps increase in the federal-funds rate, regardless of when it comes, is currently baked into the real estate market and broader economy. Once the Fed makes the initial move to increase the target range of the federal-funds rate, it will be the chair’s comments surrounding the pace of increasing that rate over 2016 and beyond that could have a more lasting impact on the economy, and specifically, the real estate capital markets.