Opportunity zones, still in their infancy but making a lot of headlines, have the potential to remake certain parts of Dallas County. But such redevelopment isn't automatic. Even with tax advantages for investors, Dallas opportunity zones will need to compete for investment on other strengths. 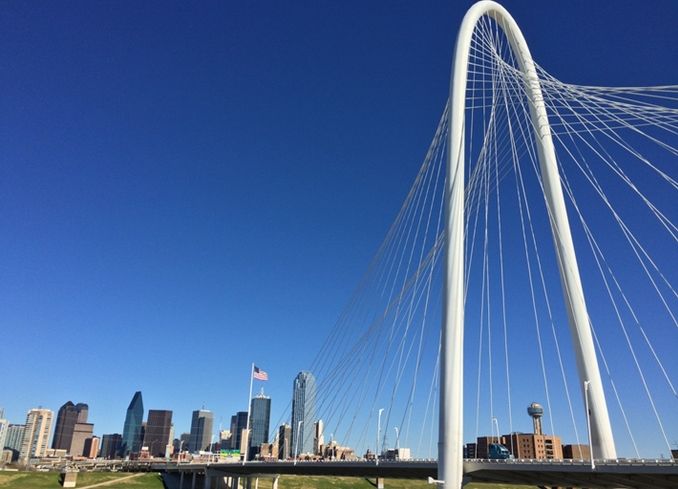 "Each has its own advantages and challenges, but to borrow the saying from Wayne Gretzky, we are looking to 'skate where the puck is going to be.'"

Dallas County has 18 qualified opportunity zones, as nominated by the state of Texas and confirmed with thousands of others this year by the U.S. Treasury Department — only 2.9% of the total opportunity zones in Texas. Harris County by far has the highest percent, 16.7%, with Bexar, Hidalgo and Travis counties each having between 3% and 4% of the total.

Dallas County's opportunity zones are spread out, with the largest concentration directly south of Downtown Dallas as far east as Fair Park and as far west as Lake Cliff. Another large pair of opportunity zones is west of the urban core, centered on North Hampton Road, and yet others are near Grand Prairie at the western edge of the county. The eastern part of the county has a scattering of them as well.

Most of Texas' opportunity zones are rural — with a special concentration in the Rio Grande Valley — but the Dallas Fed points out that urban opportunity zones probably have an edge when it comes to attracting investors, since most investors are already familiar with urban areas. 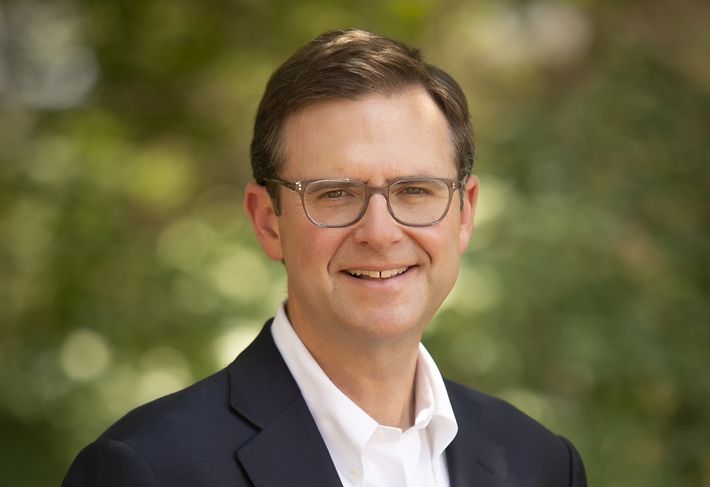 Still, the mere presence of an opportunity zone in Dallas or anywhere else doesn’t justify an investment, Cahoon said.

"You still need strong fundamentals and risk-adjusted returns. There are a number of cities across the U.S. that came out of the recession stronger than before, and Dallas is among them," Cahoon said.

Origin Investments principal David Scherer, whose company raised $105M in less than a day to invest in opportunity zones, said secondary cities such as Dallas — and Charlotte, Denver, Nashville and Austin — present viable investment opportunities due to their strong job and population growth, affordability and quality of life.

"Each one of these cities has multiple demand drivers, most of which are buoyed by at least one recessionary-resistant driver, such as government, education, healthcare, and, in most cases, there are two," Scherer said.

"Certain cities have the added benefit of catalytic infrastructure investments such as light rail transit in and around some of the OZ areas," Scherer said.

In other cities, opportunity zone-designated areas were already in the path of growth, he said.

"After factoring the additional OZ incentive, the pace of redevelopment of these areas in these already fast-growing cities will be increased at a pace that will outstrip the market as a whole," Scherer said.

The combination of Dallas' strong job growth, its embrace of the benefits of urbanism and a strong developer community will serve it well to attract long-term, patient capital such as that from family offices, Cahoon said.

"When you combine the ability to generate both financial and social impact returns, I believe that many opportunity zones will be attractive to family offices looking to reinvest in communities," Cahoon said.