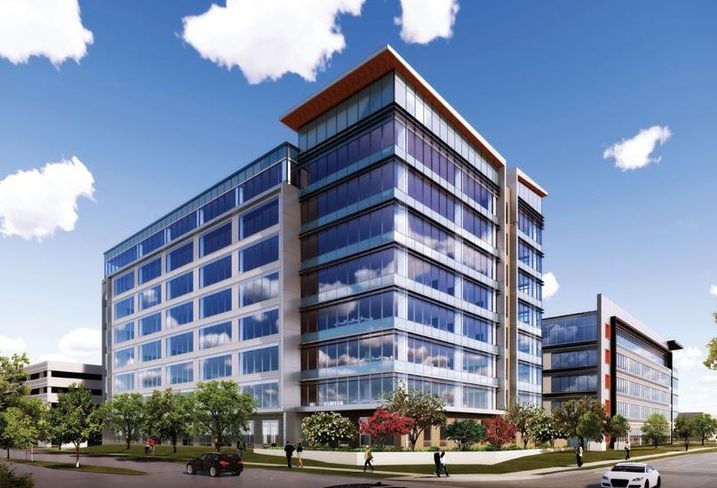 Courtesy of BokaPowell
Rendering of One Bethany West in Allen, Texas

The property, located at Bethany West at Watters Creek in Allen, is designed by architectural firm BOKA Powell and is being built by general contractor Balfour Beatty.

JLL’s Blake Shipley and Chris Doggett will lead marketing and leasing efforts for the property.

“One Bethany West provides access to both a highly educated workforce and one of the most competitive, pro-business environments in North Texas,” Kaizen CEO Derrick Evers said. “Its location and accessibility within this thriving community, paired with its unique blend of on-site and nearby amenities, will establish One Bethany West as one of the premier business destinations in our region for [prospective] tenants.”

The Allen Economic Development Corp. came out in support of the office product.

“Allen has a reputation for partnering with tenants on relocations to buildings like One Bethany West,” AEDC CEO Daniel Bowman said. “We expect corporations will recognize the incredible amenities and walkability this project offers.”

The building is slated for completion in 2020.

JLL announced the availability of two other development sites at One Bethany at Watters Creek.

Crews broke ground on another large-scale mixed-use development in Mid-Dallas this past week. Seritage Growth Properties, KDC and Toll Brothers Apartment Living commenced construction on what will eventually become 2M SF of office, residential and retail development inside the LBJ Corridor.

The 21-acre development, Park Heritage, is the brainchild of master planner and developer Seritage. Meanwhile, KDC is building up to 1.8M SF of office space inside two office towers in partnership with Seritage. Toll Brothers Apartment Living will construct the first phase of apartments, which will eventually total 300 luxury units.

The mixed-use development is expected to include accessible retail, entertainment and dining as well as 3 acres of open space.

The community will be located at the intersection of Preston Road and the LBJ Freeway.

City leaders along with executives with KDC and Seritage Growth Properties launched the demolition phase this past week. 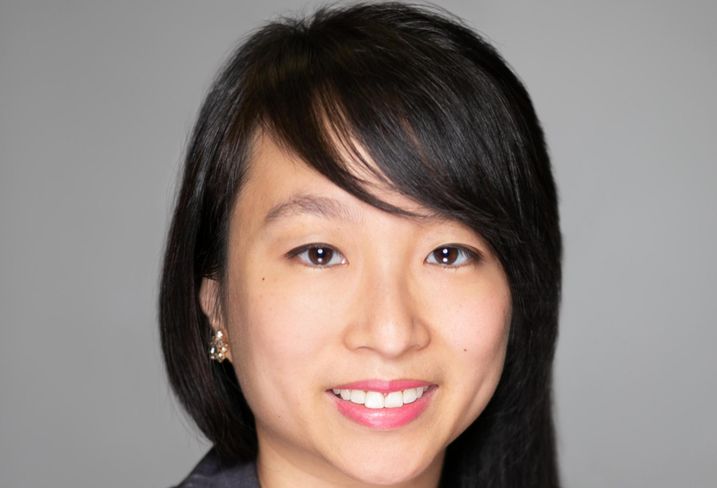 Wang will oversee all of the commercial real estate firm’s research activities in Dallas, leading a team that will monitor and analyze local activities and trends. 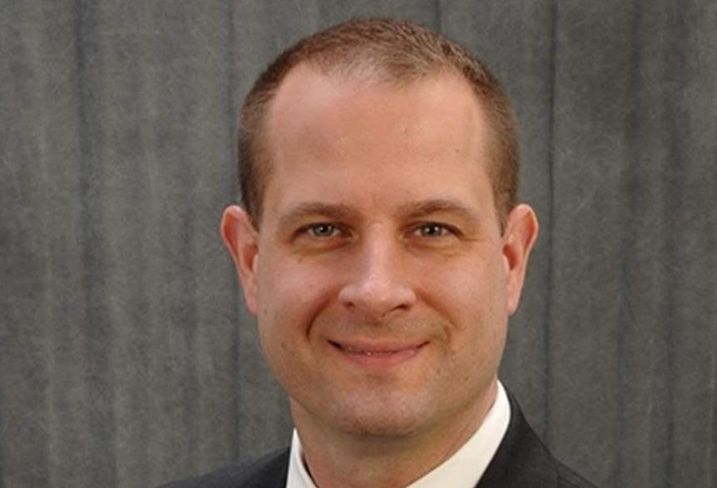 The company announced the sale of McAlister Square in Burleson, Texas, a 169K SF shopping center anchored by Academy Sports & Outdoors. The center is located at 12700 South Freeway. Venture’s Jonathan Cooper, John Zikos and Don Miller represented the seller, while the buyer was represented by KMAC Group’s Kevin McIntosh.

Venture also announced the sale of the 22K SF Woodbridge Centre in Wylie, Texas. Anchored by a Kroger grocery store, the shopping center was purchased by Asset Preservation Inc., for Genecov Investments Ltd. The purchaser was represented by Venture’s John Zikos, while the seller was represented by Jason Vitorino at STRIVE.

The search for a buyer began in early 2014 when Henry S. Miller launched a plan to find a safe cash flow deal that could potentially increase value for investors. The building is in the Mid-Cities between Dallas and Fort Worth and is a 10-minute drive from DFW International Airport.

The property was built in 2001 and has Texas Health Family Care as a tenant. The purchase comes with an existing NNN lease with six years left on the contract and an expectation of annual rent increases. 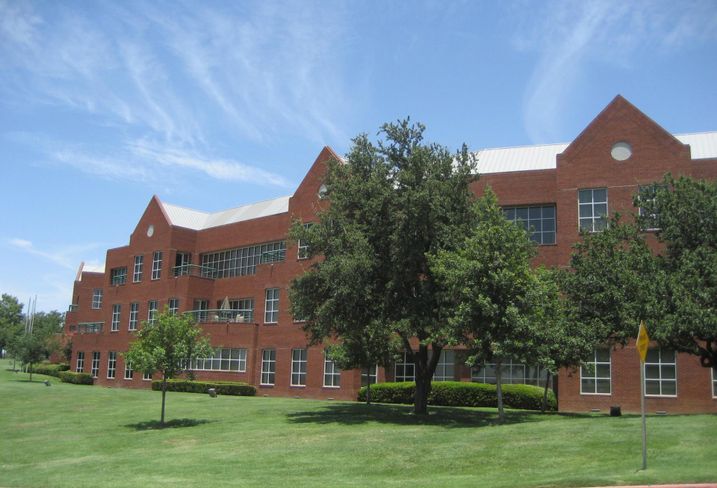 Courtesy of Younger Partners
The Overlook at Las Colinas

The Overlook at Las Colinas, located at 251 O’Connor Ridge Blvd., is being marketed for sale by Younger Partners’ Scot Farber, Tom Strohbehn and Sean Dalton.

The building, which sits across from the Las Colinas Urban Center, now has 80K SF of premium block space available for the first time in nearly 30 years.

This new location in the heart of Downtown Fort Worth will open in the fall, offering 70 private offices, coworking spaces, meeting rooms and event spaces. This is CityCentral’s fourth location in DFW.

JLL was selected as exclusive leasing partner for two office properties: The Summit at Las Colinas and AmberTrail Corporate Park I and II. The properties are owned by Los Angeles-based Gemini Rosemont Commercial Real Estate and have a total of 524K SF.

The Summit at Las Colinas is at 545 East John Carpenter Freeway, while AmberTrail Corporate Park I and II are on the 17,000 block of Preston Road near Bent Tree Country Club and Golf Course.

JLL’s James Esquivel and Ahnie Sheehy will be leading the marketing and sales efforts for each property.

A former Chase Bank building on West 15th St. in Plano has been leased in full and will now include a dental office and a medical training facility. Bright Realty’s Nick Miller and Britton Lankford represented the landlord, while GreenRoad Development’s Chris Hung represented the tenant.

Signs Up and Orion Technology Inc. renewed more than 15K SF of flex space inside Trinity West Business Park A in Grand Prairie.

Beyond Imagination Entertainment finalized terms on a lease for 41K SF at the Technology Industrial Center in Dallas.

Venture’s R. McGregor Converse worked with the landlord, Rosebriar Properties. The property is at 10155 Technology Blvd. on the southeast corner of Northwest Highway and Loop 12. 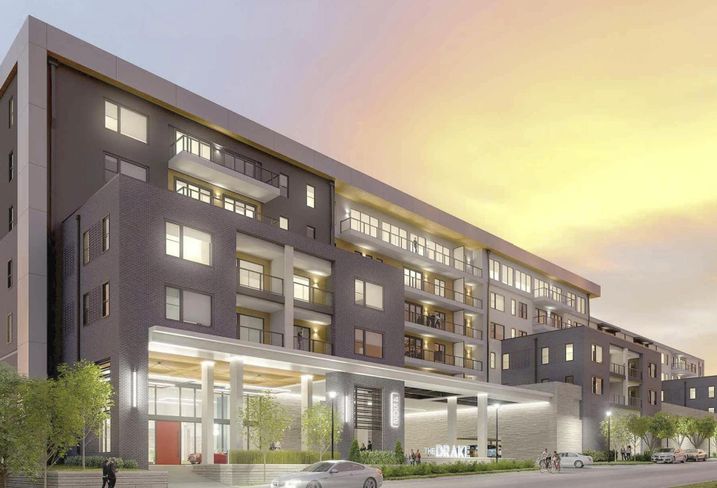 Courtesy of Moss and GDA Architects
The Drake

Construction firm Moss received a $28.5M contract to build The Drake at White Rock, a 257K SF residential project in the Lakewood neighborhood of Dallas.

The Drake is a Northfield Development project, which involves construction of a seven-story residential building with 85 modern residences sized between 1K and 2,500 SF.

The Drake is designed by GDA Architects.

Construction begins this month and is expected to end in late 2020. 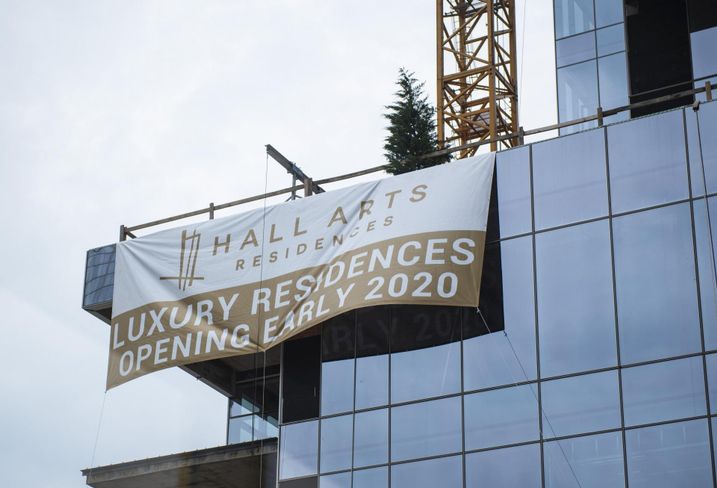 Development company HALL Group topped out the latest project associated with the Dallas Arts District — HALL Arts Hotel and Residences. A ceremonial evergreen tree was lifted onto the building to celebrate the occasion.

The 28-story residential building will open in early 2020, offering 50 luxury homes, ranging in size from 1,600 SF to penthouses as large as 10K SF.

The adjacent HALL Arts Hotel also is expected to open in the fall of this year, offering a boutique art-filled hotel with 183 guest rooms and 20 suites.