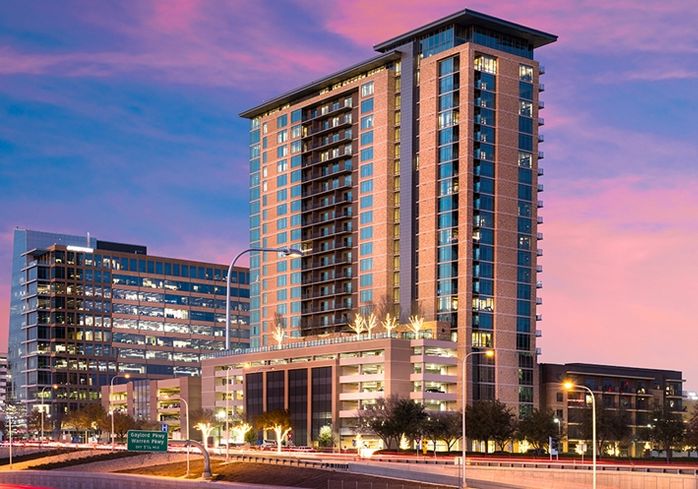 Courtesy of High Street Residential
The Kincaid at Legacy, Plano

The Kincaid at Legacy also includes more than 14K SF of indoor amenity space, with a 2,383 SF fitness center, a resident lounge with a media screening room, a billiard room, an entertainment kitchen, conference rooms, a business center, WiFi throughout the common areas and bike storage.

Outdoor amenities include a resort-style pool courtyard with sunbathing shelves, water features, fire pits and grilling areas, a seventh-floor amenity deck with a second resort-style pool, and a large dog park. The project will also include 24/7 luxury concierge service for residents.

Principal Real Estate Investors is High Street Residential’s development partner, and ZRS Management is handling the leasing and management of the project.

Suzanne Phillips has been named managing director with CBRE’s Valuation and Advisory Services in Dallas-Fort Worth. She is a former chief appraiser and has management experience with a major community bank in the region. 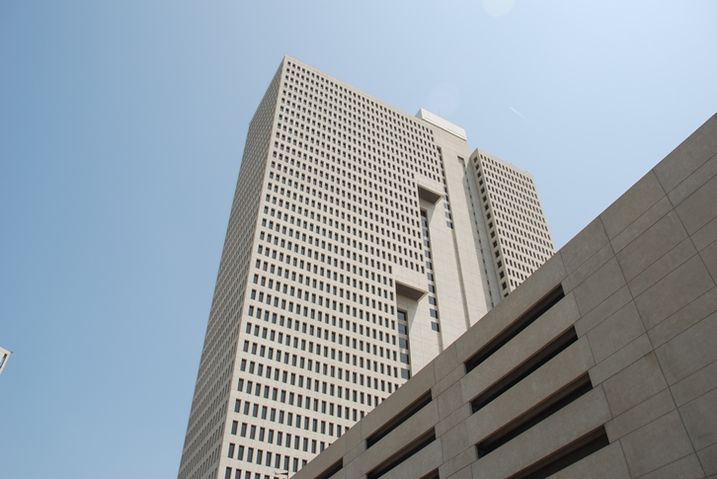 Freese and Nichols is moving its headquarters to Burnett Plaza in Downtown Fort Worth in 2020. About 300 of the consulting firm's employees working in the new HQ will occupy at least three full floors at the 40-story Burnett Plaza. Red Oak Realty’s Jack Clark represented the landlord, Dallas-based TIER REIT. Freese and Nichols has been based in Fort Worth since it was founded in 1894.

M2G Ventures has inked leases with four new-to-Fort Worth businesses at the 20K SF 710 South Main building, a newly renovated creative space property in South Main Village in Fort Worth. The new tenants are Black & White Brew, the Cookery, Locust Cider and coworking specialist The Work Lodge, which are taking a total of about 18K SF. M2G revitalized the abandoned 710 building after its acquisition in 2017. 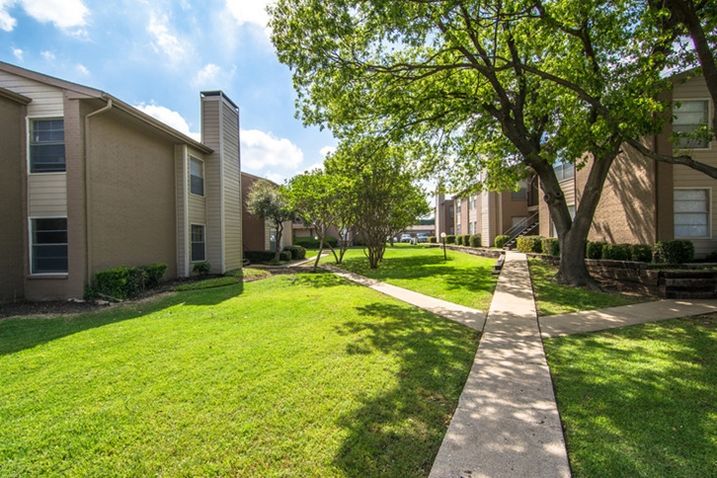 Boulder Peak Capital has acquired the Foundation at CityLine, formerly known as Pepper Place Apartments, and will undertake a major renovation to the property, which was originally constructed in 1979. The 88-unit, 11-building complex offers one- and two-bedroom units in a low-density setting with immediate access to the Renner Trail and Custer Park. Boulder Peak Capital will complete the renovation within the next 12 months.

Greysteel has arranged the sale of Ridglea Square Apartments, a 54-unit multifamily community in Fort Worth, between a private buyer and seller. Built in 1960, the property is on 1.4 acres at 6020 Malvey Ave. and consists of seven buildings with one- and two-bedroom units. Greysteel's Doug Banerjee, Boyan Radic, Andrew Mueller, Andrew Hanson, Scott Simon, Jack Stone and Moises Maldonado all worked on the deal.

6200 LBJ Office, a 52K SF Class-B office property in Dallas, has been sold to a 1031 multifamily owner getting into office. The two-story office building is 80% occupied and has underground parking. Marcus & Millichap’s Ron Hebert had the listing to market the property on behalf of the seller, an individual/personal trust, while Mark Allen procured the buyer. 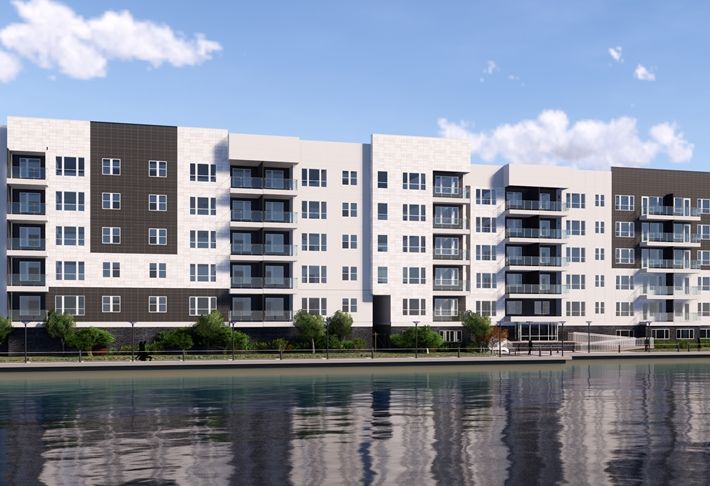 Legacy Partners and HGC Investment Management have acquired a 3.4-acre development site in Irving. The site will be home to Legacy's apartment development, Legacy Lakeshore, which will be composed of 293 units. The community is set to deliver in 2020.

Greystone has provided a $31.5K bridge loan for four skilled nursing facilities in Texas, with the transaction originated by Greystone’s Fred Levine out of New York. The nonrecourse loan carries an initial term of 24 months with two six-month extension options. Loan proceeds are being used to refinance Heritage Oaks Residence & Rehabilitation Center, a 204-bed facility at 112 Gibbins Road in Arlington, and three other properties in the Houston and Waco-area markets.