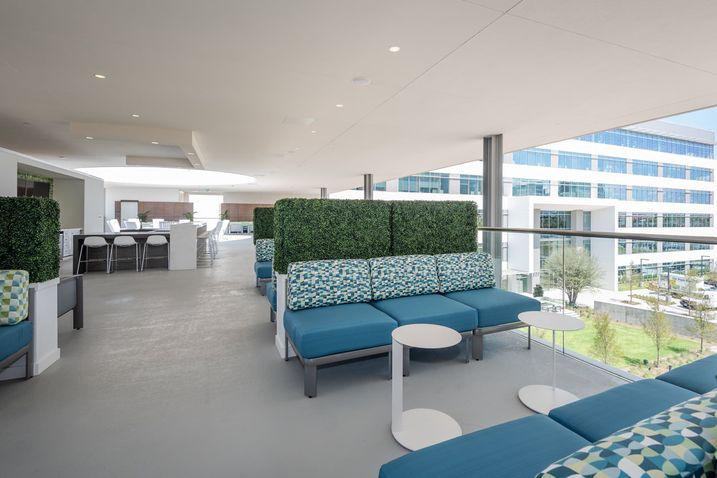 Common Desk — Addison will be the Dallas-based coworking company’s seventh North Texas location. It will open in the spring on two floors of Cawley Partners’ North Dallas FOURTEEN5 building in the Lower Tollway area. The coworking space will include a mix of private offices, team spaces, shared and dedicated desks, flexible work environments like collaborative booths and banquettes, and game and cocktail lounges. Additional amenities for members and tenants of the building include boot camp-style fitness classes under Common Desk’s Social Mechanics brand. FOURTEEN5 also has a separate three-story amenity building called The Hub, which has a restaurant, indoor/outdoor seating, Ascension Coffee, a fitness center and an open-air, covered terrace with games and lounge seating. Phase 1 of FOURTEEN5 is 92% leased. 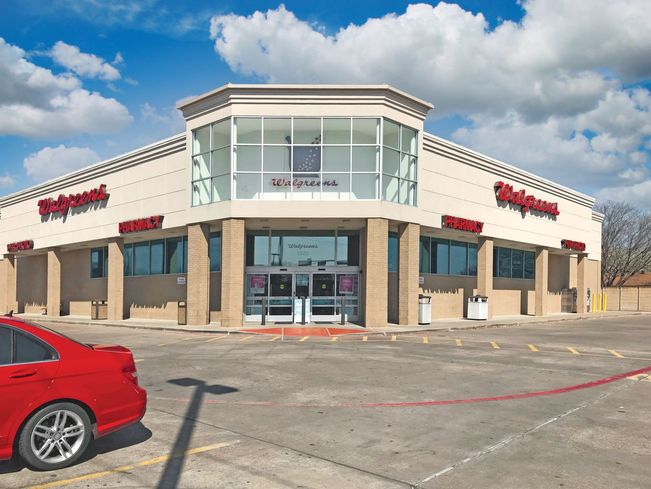 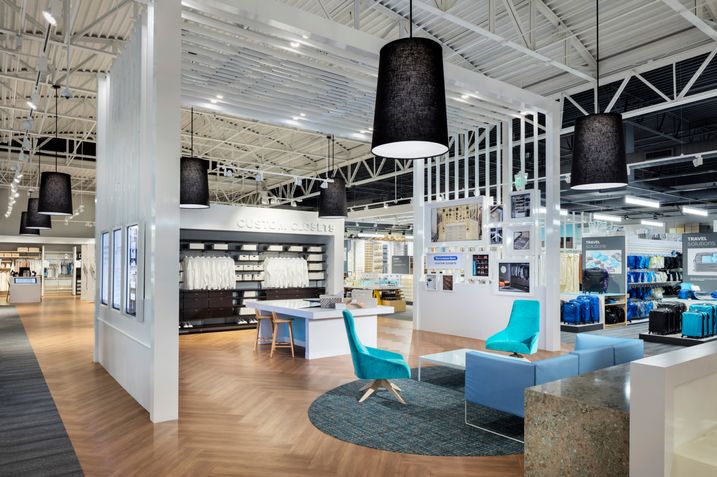 FRCH Design Worldwide and MJD Interactive designed a new prototype for The Container Store in Dallas. The 24,500 SF prototype, called The Next Generation Store, is technology-infused including 18 touchscreens, a new product navigation system and Custom Closets Studio, where closet vignettes allow guests to visualize possibilities at every price point. The Next Generation Store also has a new hospitality component, including a seating area. Design was guided by a consumer test that showed customers feel overwhelmed when beginning an organization project. The team created The Organization Studio, a digital offering where users share their personal organization challenges by uploading photos or videos online with the ability to set up in-store appointments with one of the brand’s experts. The Next Generation Store concept will serve as a test-and-learn environment to determine elements for eventual rollout to new and existing locations.

Hines broke ground on The Victor, a 344-unit luxury multifamily high-rise on the northeast corner of Olive Street and Victory Park Lane. The for-rent property is adjacent to the American Airlines Center and W Dallas-Victory Hotel, in the burgeoning South Victory District’s three curated blocks of walkable, street-front dining, shopping and entertainment. It will be the tallest building in Victory Park and Uptown. Munoz + Albin is the architect, MaRS is the interior architect and TBG is the landscape architect. The property will deliver in Q2 2021.

Greystone provided $23.7M in HUD-insured financing for the 192-unit Hunter’s Cove Apartment Homes in Waxahachie. Greystone’s Ana Ramos originated the loan, which has a 30-year term. It is a permanent exit from the bridge loan Greystone arranged in April.