Klyde Warren Park, one of Dallas' most beloved and impactful public spaces, is expanding. 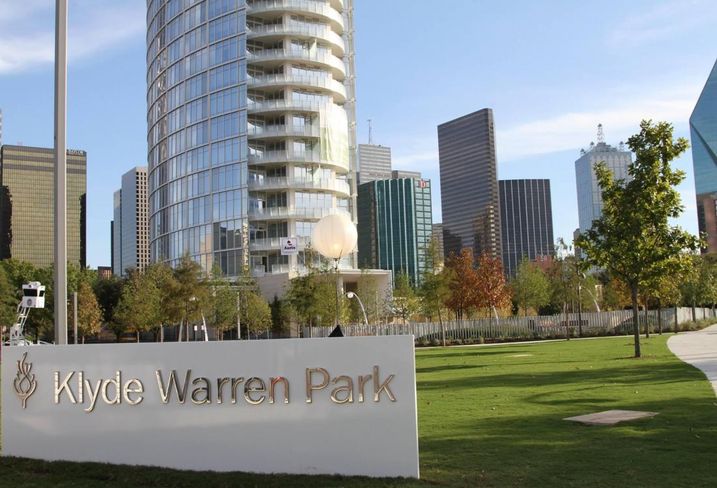 A $76M project by The Woodall Rodgers Park Foundation and VisitDallas will add a 20K SF pavilion and additional green space on 1.2 acres, completing the original vision of the park.

The pavilion will house a visitor’s center called the VisitDallas Experience Center, which will have interactive information on the history of Dallas and will give visitors and locals alike a place to pick up a jersey or VIP tickets to one of the area’s sports teams, get last-minute deals on theater seats or learn about events hosted across the city in the week ahead. The park’s expansion will “assist with the Park’s long-term financial sustainability, and allow the privately-operated park to expand the more than 1,300 free programs and events it already provides annually,” the partnership said in a statement.

Design and construction of the project are scheduled to begin in 2019, with completion anticipated as early as 2022.

The 5.2-acre, $110M Klyde Warren Park opened in October 2012 and since then has welcomed over 6 million visitors, created more than $2B in economic development and increased property value in the area around the park, according to The Woodall Rodgers Park Foundation and VisitDallas. The new phase of development will provide another $850M in stimulus to the area, HR&A Advisors President Eric Rothman said in a release about the expansion.

Timothy Keys was named vice president of operations for MYCON. He will oversee all of MYCON’s projects from preconstruction through completion and will guide the human resources, finance and marketing groups. He has 31 years of industry experience and has worked on over $1B of construction projects. 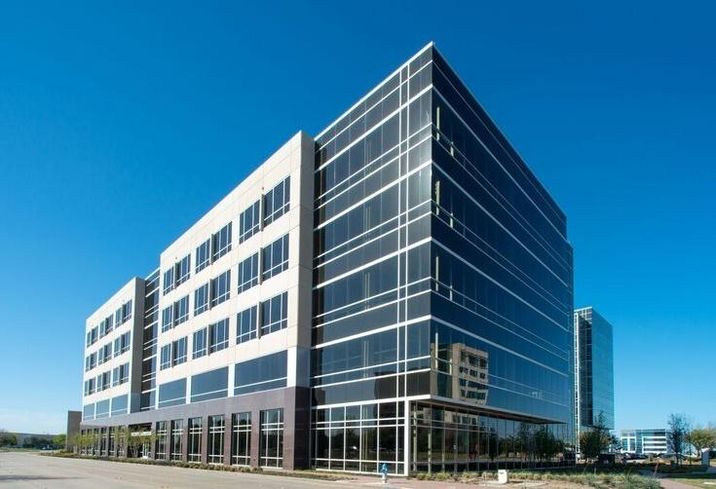 Pillar Commercial and Artemis Real Estate Partners purchased Lincoln Legacy II, a 130K SF building at 5810 Tennyson Parkway in Plano. JLL’s Jack Crews and Brad Enloe represented sellers USAA and Lincoln Property Co. The buyers got senior debt financing from MetLife, arranged by JLL’s Curtis Jaggers. The deal is the third in two years for the Pillar/Artemis JV, which bought Duke Bridges III (160K SF across from The Star) in September 2016 and 8222 Douglas Ave. in Preston Center in 2017. 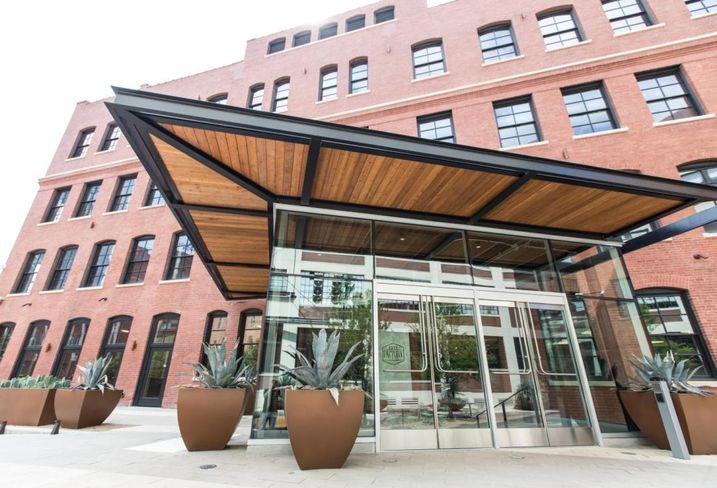 Common Desk leased 18K SF in the West End’s Factory Six03. This is the second location for the six-year-old coworking company in a Granite Properties building and its sixth overall.

Southlake Town Square signed new tenants: LUSH Cosmetics, Johnny Was and TravisMathew are opening in the center in early 2019.

Stockyards Heritage Development Co. is renovating the historic Horse and Mule Barns in The Fort Worth Stockyards. Phase 1 is $175M, including improvements to the Stockyards’ Exchange Avenue and the building of Hotel Drover, an Autograph Collection four-star boutique hotel, event barn and rustic resort at the end of Mule Alley’s planned street of shops, eateries, creative office spaces and live-entertainment venues. M2G Ventures is the retail and restaurant partner on the project and has leased 60K SF of Mule Alley’s offerings.