An undisclosed buyer purchased Preston Trace, a 40-unit affordable housing property in Frisco — one of only three in the hot submarket. 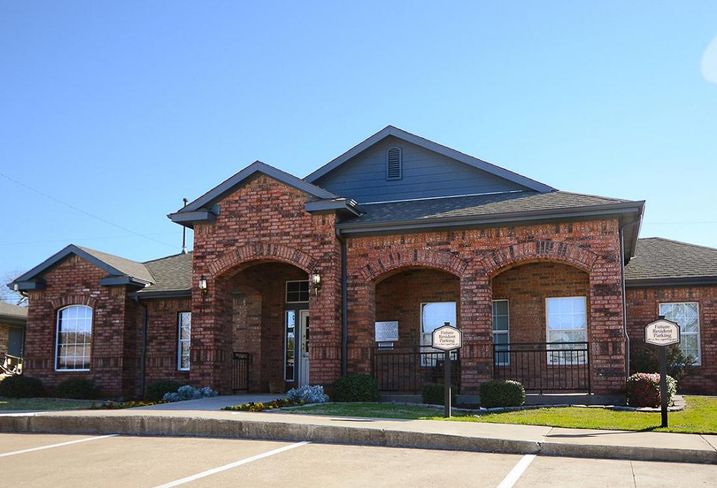 Greysteel’s Doug Banerjee, Boyan Radic, John Marshall Doss, Andrew Mueller, Andrew Hanson, Scott Simon and Jack Stone represented the seller and arranged Fannie Mae financing for the buyer. The property was built in 1976 and was placed under the Section 42 Low Income Housing Tax Credit program in 2005. It restricts use to residents who earn under 50% of area median income.

“Preston Trace is one of only three affordable housing properties located in one of the most desirable suburbs of Dallas,” Doss said in a release. “With its 200 person waiting list, the stable and quiet community attracted a tremendous amount of interest from investors and ultimately sold above ask.”

Bianca Andujo joined Berkadia’s Seniors Housing & Healthcare Group in Dallas. She was previously with Bank of Texas, where she led the Healthcare Banking team and oversaw a portfolio of $450M. Her primary focus was lending for skilled nursing facilities in the Northeast, Upper Midwest and Texas. In 2017, Berkadia’s Seniors Housing team completed more than $1.7B in loan volume. 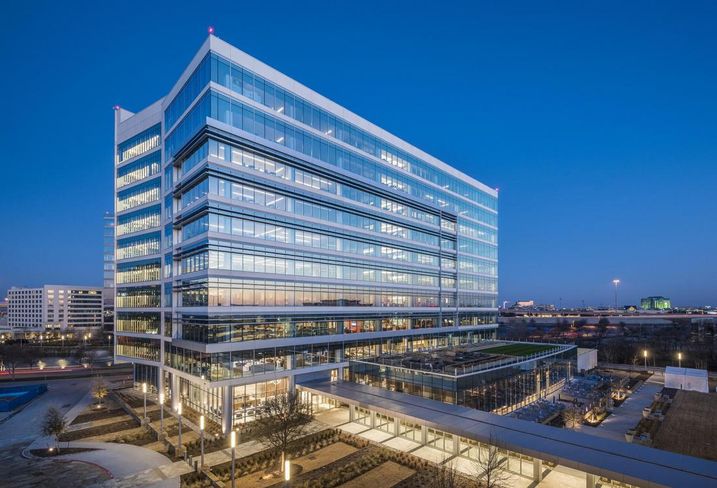 Union Investment has acquired the Granite Park VII office property in Dallas. Completed in 2017, the office building is 340K SF and is fully let on a long-term lease to Fannie Mae. Germany-based Union bought it from developer Granite for €140M, or about $162M, on behalf of open-ended real estate fund Unilmmo: Europa. This is Union’s second DFW property; it bought 2000 McKinney Ave. in 2016.

Corinth Land Co. and Prattco Creekway Industrial purchased three buildings in the IH-20 West Business Park west of Fort Worth. The 78K SF property has five tenants and is 94% occupied. The property was sold by furniture giant Rick Stacy and the purchase was financed by Southwest Bank, directed by Becky Carlton. Equity was provided by Investors Royalty Inc., an affiliate of Corinth Land Co.

“My dad fulfilled a lifelong dream when we started PCI,” Lance Bozman, a PCI partner and one of Bob Bozman’s sons, said in a news release. “As hard as it is to move forward after Dad’s passing, I feel sure he’s at peace knowing we are realizing his dream and would want us to continue his legacy of making smart investments with strategic partners like Corinth Land.”

“I am honored to have had the opportunity to know and partner with Bob. He was a man of immeasurable character and integrity who always looked for the good in people and in every situation,” Corinth Land Co. President and founder Paun Peters said. “I do think he’d be pleased with our latest acquisition.”

MORSCO is relocating its support center HQ from several locations in Fort Worth to one in Addison. The facility at 15850 North Dallas Parkway is 78K SF — MORSCO will initially occupy 38K SF and has the option to assume the remainder of the building as it grows.

BGE is expanding its lease in Frisco by 10K SF, the second expansion of the year for the engineering consultancy. That brings the company to 36K SF in Hall Park. 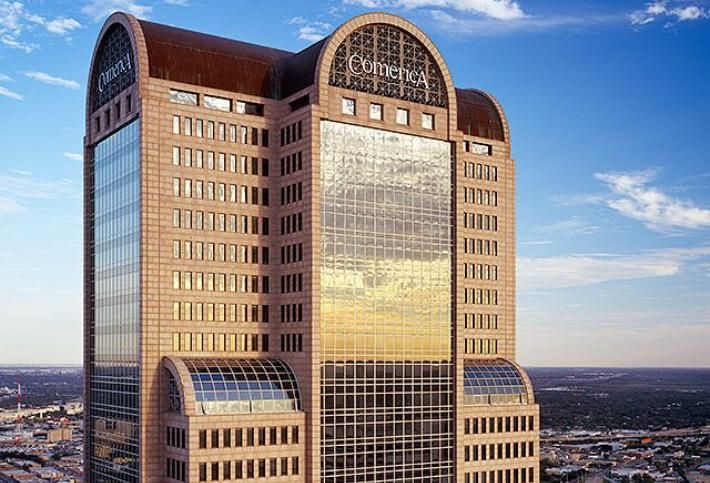 The Brass Tap, a craft beer franchise, is expanding in Texas. It signed a five-unit deal in Dallas and is looking to enter Houston. It has four existing DFW locations. One brewery (in Allen) is owned by franchisee Sid Patel, who signed the five-unit agreement. The first additional store will open in March; Patel is looking for sites in Grapevine, McKinney and Frisco. Beyond Patel’s new agreement, The Brass Tap has two additional franchisees opening locations in Dallas next year.

Vaughn Construction topped out on the 294K SF facility near Downtown Dallas for the Texas A&M University System, a property that will become the biggest dental clinical facility in North Texas. The building, which includes labs, classrooms, offices and clinical space, will be the first new stand-alone building the college has occupied since 1950. It was jointly designed by Kahler Slater and BRW Architects and is on track to open for the spring semester of 2020.

White ROC Hospitality Group opened Circo, a 25K SF experiential restaurant in the One Uptown high-rise at 2619 McKinney Ave. It is the first Texas location for the collaboration between White ROC and restaurateurs the Maccioni Family, who have restaurants around the world and are particularly well-known for their NYC fixtures. The Dallas location seats 180 people and includes a glass-enclosed garde manger station for live-action dish preparations and seafood display. The second floor includes a terrace with two glass-bottom pools.

Lincoln Property Co. assumed leasing and property management of The Addison, a 214K SF, 11-story Class-A office building on the Dallas North Tollway in Addison. The property was recently acquired by TerraCap Management and is more than 80% leased. It will be leased by Jake Young, Worthey Wiles and Mark Dickenson.