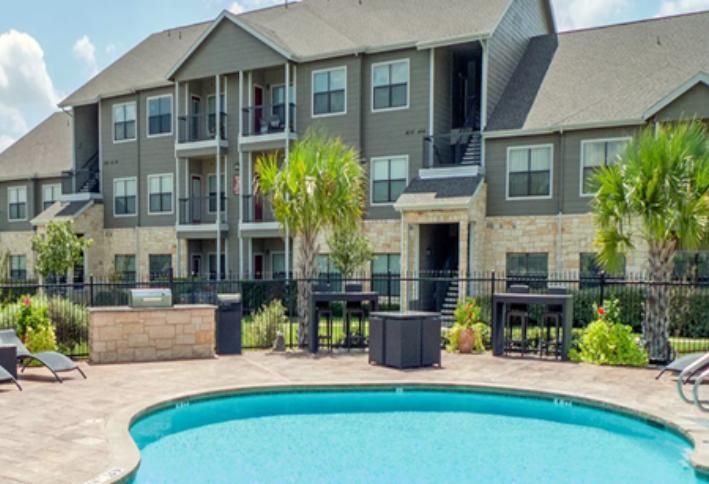 The property was built in 2012 next to commercial/office developments springing up at Everman Parkway. HLC has been buying what it calls “community-oriented properties,” and was drawn to amenities including the pool with expansive tanning ledges, a resident business center, a poolside gazebo with a barbecue grill, a sand volleyball court, a fitness center, a clubhouse, a billiards table, a resident lounge with a coffee bar, a dog park and a playground.

The property will be managed by HLC Equity’s management division, which will upgrade units and increase technology for residents’ ease. HLC Equity utilized a $25.2M agency loan originated by Bellwether Enterprise and Maverick Commercial Properties under a Freddie Mac program for the purchase of Republic Deer Creek. 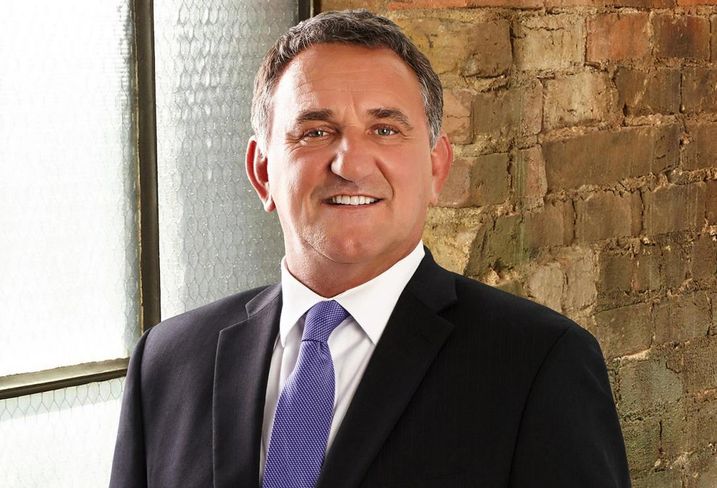 Architectural, planning and interior design firm LRK (known for the net-positive energy TreeHouse home improvement store in Dallas) named 15 new associates and five new senior associates across the country. In Dallas, Christopher Janson was promoted to senior associate. He has been with the company since 2015 and is an urban designer and architect. 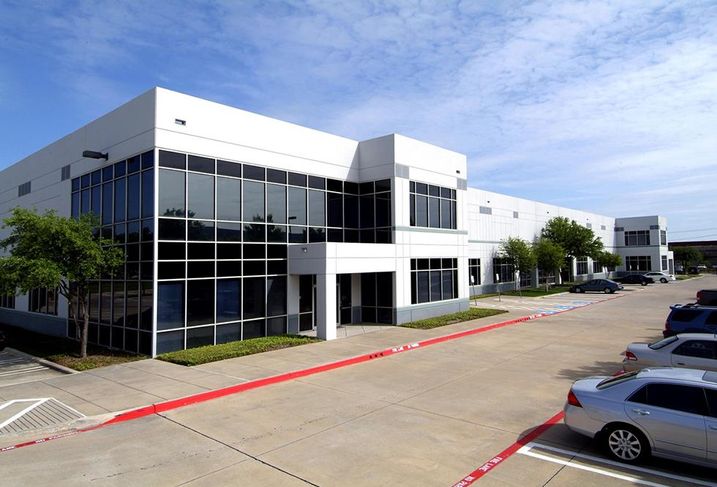 CBRE Global Investors acquired a stake in a portfolio of Class-A super-regional malls, which were previously owned by General Growth Properties, through a joint venture agreement with Brookfield Property Partners. CBRE Global Investors made the investment on behalf of its institutional investor clients.

The portfolio is composed of three Class-A super-regional malls with 3.7M SF of retail space and is 98% leased. The assets include:

GGP will continue to operate the portfolio as property manager and leasing agent. 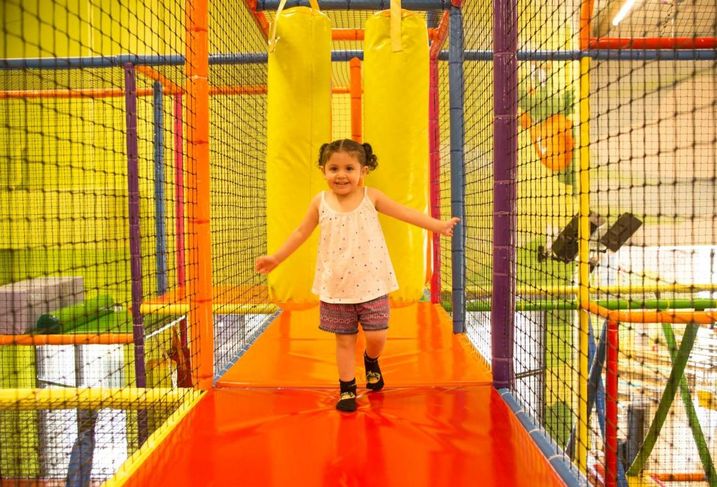 Goveia Commercial Real Estate is wrapping up the first office building (90K SF) in Stonebrook Business Park in Frisco this month. The Stonebrook Business Park project totals 36.6 acres and at build-out will contain 480K SF of office space in four buildings, 58K SF of retail and restaurant space spread across four buildings and a 130-room hotel, which is slated to begin construction in the first quarter of 2019. Two retail buildings will break ground in Q4 of this year: 13K SF and 25K SF, respectively. A 120K SF office building and a two-story garage will also break ground this year.