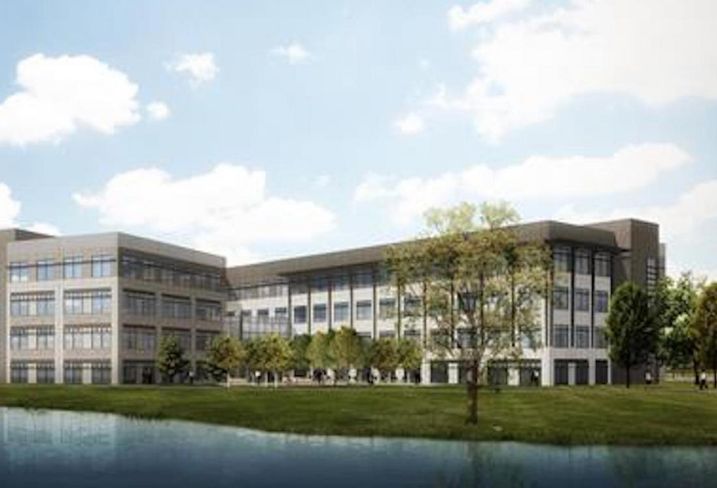 “Texas has played an important role in our history, and we are excited to continue and grow our presence in this great state with a new contemporary, technologically advanced operations center,” Mercedes-Benz Financial Services President and CEO Peter Zieringer said. “The new facility enhances our ability to provide a dynamic atmosphere that inspires and excites our employees.”

Designed by BOKA Powell, the building will incorporate sustainable features such as daylighting and drip irrigation for the grounds to remain in line with Hillwood’s design principles.

Construction on the project is scheduled to finish early next year.

Bayside District Partners made Tom D’Alesandro the lead developer for Bayside, its property on the shore of Lake Ray Hubbard. D’Alesandro has more than 25 years of experience in the industry and has overseen 60 projects in various asset classes totaling 17M SF across the nation.

Stantec hired Robert Lesnau as a mechanical team leader in the firm’s Texas Buildings group. Lesnau has been in the industry for more than 18 years.

Crescent Real Estate hired Julie Young back to the position of general manager of The Crescent. Young has 24 years of experience in commercial real estate and is a board member of the Building Owners and Managers Association Dallas. Prior to rejoining Crescent, Young was an associate director at CBRE.

A private investor purchased Candlelight Park, a 128-unit community at 1407 Acton Ave. in Duncanville, for an undisclosed amount from an undisclosed seller. Transwestern’s Taylor Snoddy, Philip Wiegand and James Roberts represented the seller. 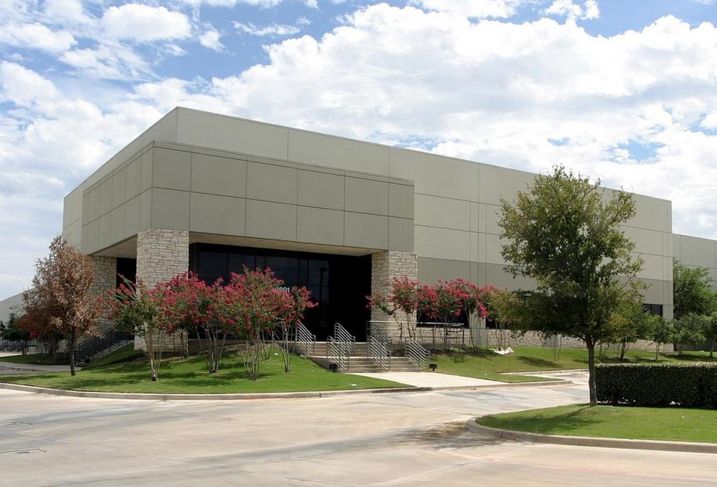 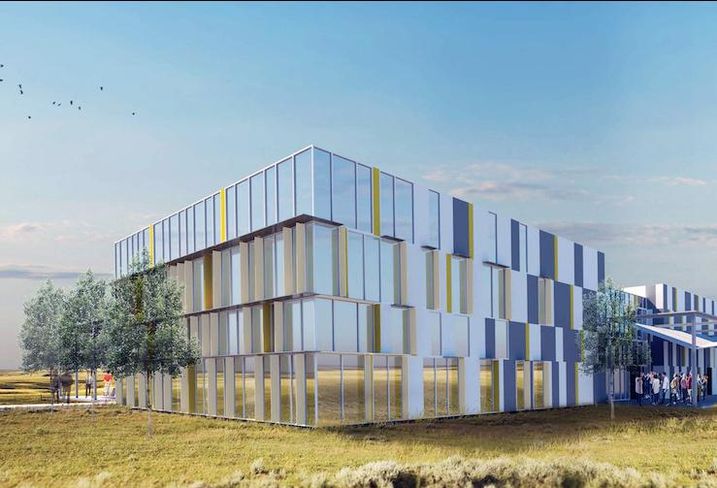 MYCON General Contractors broke ground on a 57K SF manufacturing facility for DynaEnergetics in Blum. The plant is slated to deliver in the middle of this summer. Arch11 is the design architect, and BWG Architecture is the architect of record for the project.

Hill & Wilkinson General Contractors completed the $20M renovation of 1217 Main St. in Dallas. The 28K SF downtown building has been under construction for the last year. The original building was built in 1958, and its last major renovation was in 2008.

GroundFloor Development purchased 2.7 acres on West Davis Street in Oak Cliff. The tract is one of the largest contiguous vacant sites left in the area. The property is zoned for 20 townhomes and a five-story apartment project with space for ground-floor retail. Transwestern’s Steve Williamson and Ben Coffee represented the buyer and the seller.

Hall Structured Finance II LLC opened a Reg. A Debenture offering. The company is trying to raise $50M in investments to meet demand for construction financing.

HFF secured financing for the development of SkyHouse Frisco Station, a 332-unit, 25-story, Class-A high-rise apartment community in Frisco. HFF secured financing for the developer, a partnership between Novare Group and Batson-Cook Development Co. with a construction loan through BBVA Compass Bank and Trustmark Bank and joint venture equity through an investor advised by Stockbridge Capital Group.