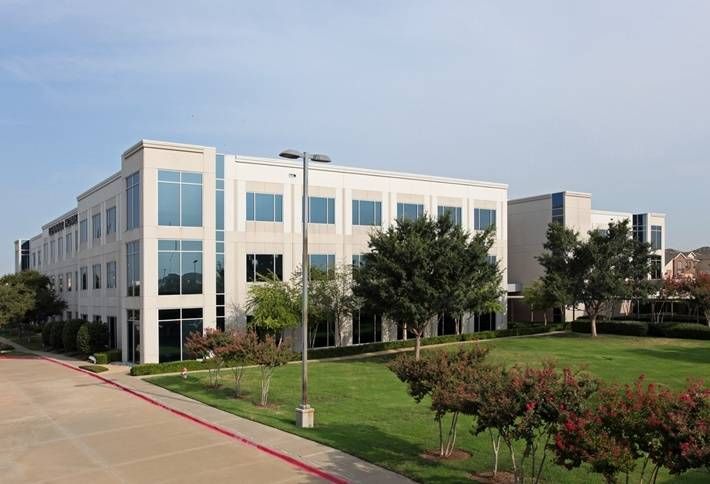 Lennar Homes renewed (33k SF) and expanded an additional 26k SF at Westway One at 1707 Market Place Blvd in Las Colinas. PMRG EVP Kurt Cherry repped the owner, SignatureREIT. Kurt tells us Las Colinas remains one of the top-performing submarkets in the Metroplex as the submarket continues to draw corporate users seeking high-quality space and plentiful amenities. The Lennar Homes leases brings Westway One to 100% occupancy. The DFW Freeport/Coppell micro-market has led with over 800k SF of direct net absorption gains since early 2014, which accounts for 79% of growth experienced in the Las Colinas submarket, Kurt tells us.

Pallet Cos leased 32k SF at 2805 Mican Dr in Dallas. The tenant was repped by Cushman & Wakefield’s Gregory Lance. 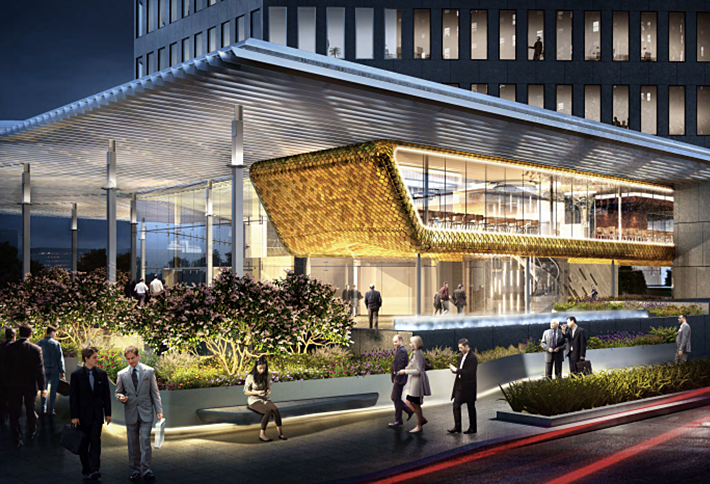 Chef Bruno Davaillon, who recently announced his departure from The Mansion on Turtle Creek, plans to open a new two-story restaurant at 400 Record (formerly the Belo Building). The restaurant will debut alongside the building’s multimillion-dollar renovation completion in late 2016. Chef Bruno and the Hartland-Mackie family, who own the building, are partners in the restaurant project, which is yet to be named. The restaurant will be a casual-contemporary eatery. The team has hired Martin Brudnizki Design Studio to finish out the interior of the restaurant, which will be housed on the second floor. 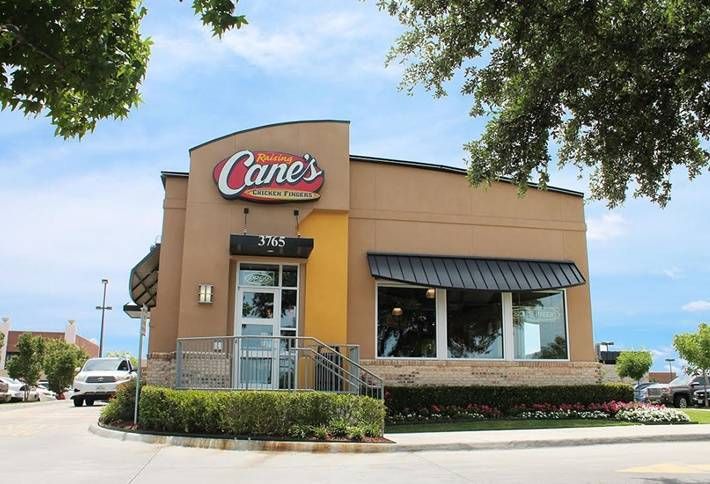 SHOP Cos’ Tommy Tucker and Tim Axilrod repped the seller in the Raising Cane’s 32k SF ground lease pad site in Arlington in front of the Arlington Park Square shopping center on Cooper Street just north of Arbrook Boulevard. At closing, Raising Cane’s had more than 11 years remaining on a 15-year absolute net ground lease with 10% rent escalations occurring every five years, including each of the five-year option periods. SHOP Cos repped the seller, a Texas limited partnership. The buyer was a private California limited partnership.

A private investor sold the 42k SF Woodmont Plaza North at 6200 McCart Ave in Fort Worth to another private investor. Marcus & Millichap’s Philip Levy repped both parties. The property is 91% occupied. 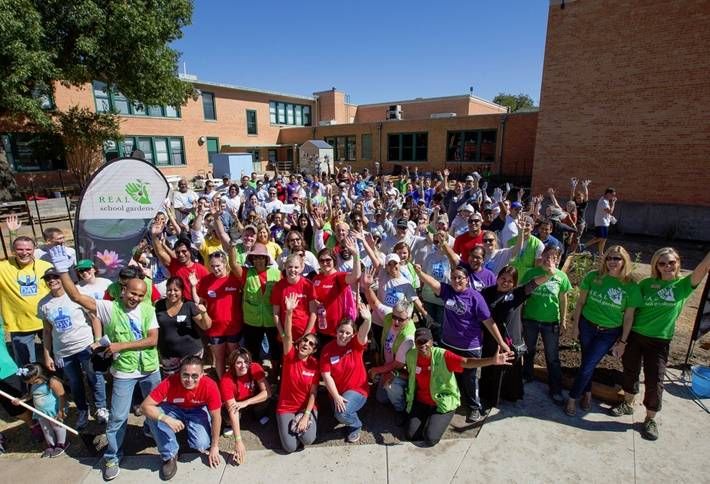 Sabre Corp and VHA partnered for a big garden build with REAL School Gardens at San Jacinto Elementary School in Dallas to build a modern outdoor classroom. The project included raised beds for organic vegetable production, a rainwater harvesting system, earth science stations, animal habitats and more. Tons of soil and mulch was moved, flagstone paving was laid, trees were planted and arbors were built to create a space for children to learn through a variety of hands-on activities in a natural setting.