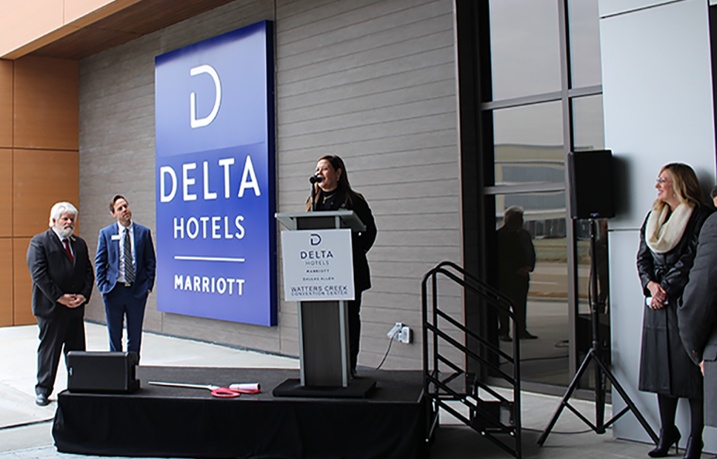 The property is the first Delta Hotels brand in the DFW market and the first new-build property of that brand in North America. Its development was undertaken by a public-private partnership between Altera Development and the city of Allen.

Delta Hotels by Marriott Dallas Allen & Watters Creek Convention Center is within walking distance of Watters Creek at Montgomery Farm, a mixed-use property with a creekside village green, interactive public art, a treehouse play area and a variety of shops and restaurants.

The hotel has free WiFi, a grab-and-go food market, a full-service fitness center and various other food and beverage options. The property is managed by Benchmark, A Global Hospitality Company.

As part of the Marriott International portfolio, the Delta Hotels by Marriott brand has been expanding recently in North America, Europe and the Asia-Pacific region.

John Riggins and Doug Talley have formed Talley Riggins Construction Group, a general contractor based in Plano that will specialize in the commercial, institutional and healthcare markets. Talley is CEO and Riggins is president, and Jeremy Hays, Mike Chandler and Jerry Foreman have joined the company as project superintendents. Jay Wester has joined as senior project manager, Mike Rossetti as project manager, EJ Evans as assistant project manager and Jennifer Martinez as office administrator. 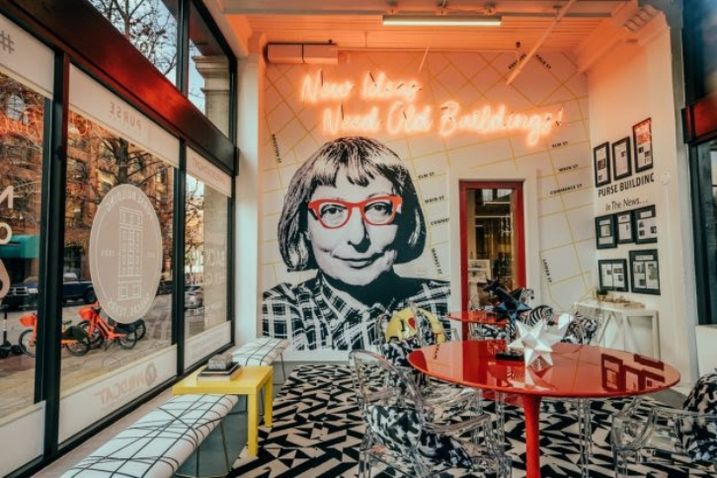 Wildcat Management, local real estate developer Tanya Ragan's company, has completed the first phase of its rehab of the Purse Building. The 70K SF structure at 601 Elm St. in Dallas' West End was built in 1905. The rehab work included cleaning out all six floors — including partitions, drop-down ceilings and old carpet — as left behind by the last tenant in the 1980s. The first-level exterior stone and brick surfaces have also been cleaned, and the original historic paint color has been restored to the large window frames. Completion of the second phase is set for spring 2020.

The city of Frisco has approved the transformation of Hall Park from an office park into a mixed-use development. The change will involve the addition of more than 2,000 residential units and increasing building heights at the 162-acre park to as much as 25 stories.

The Resmark Cos., a private equity firm, is entering the Metroplex residential market with an investment in the development of 198 attached townhomes at Windsong Ranch, in a joint venture with Dallas-based Grenadier Homes. The development will be the only attached-home project planned within the Windsong Ranch master-planned community, which is in Prosper. 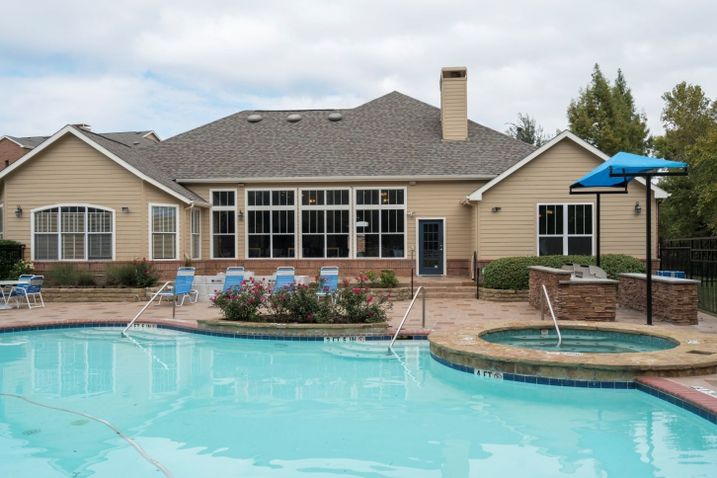 Westmount Realty Capital has sold the 192-unit Westmount at the Colonnade, a garden-style apartment community at 2815 Osler Drive in Grand Prairie, to a private buyer. Westmount acquired the property in 2015 and undertook a $1.4M renovation. Constructed in 2001, Westmount at the Colonnade is on an 11.2-acre site and has a mixture of two- and three-story buildings with one-, two- and three-bedroom units. Common amenities including a clubhouse, a swimming pool with a fountain, a media and business center, a fitness center and gated access.

WorkLodge, a Houston-based workspace concept, is planning to open another Metroplex workspace in an as-yet unspecified location in North Dallas. The WorkLodge North Dallas will be the company's third location in the Metroplex and will be owned and operated by local entrepreneur Mark Buskuhl, a former mortgage banker.