Renovation of the historic, and long vacant, Purse Building joins a slew of projects intended to revitalize Dallas' West End. 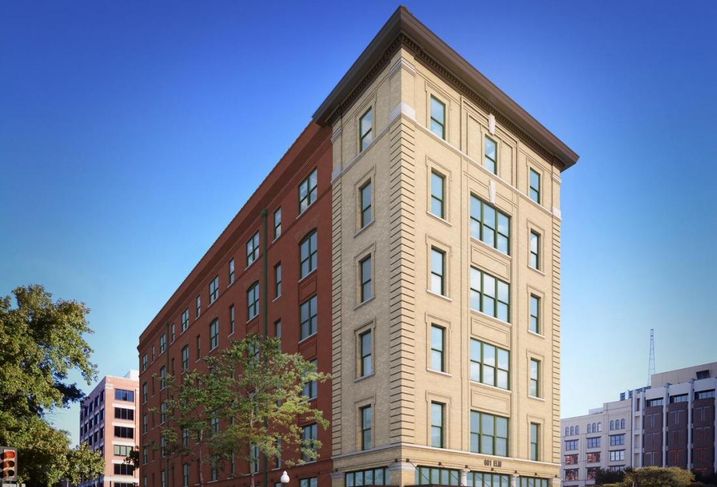 The historic West End had its heyday in the late 1990s before attention shifted to other hot spots, such as Deep Ellum and Uptown.

Some blame newer, shinier development projects for stealing some of the thunder from the historic West End, where the Shops at the West End Marketplace closed in 2006. But with new efforts, including the opening of Factory Six03 and the groundbreaking on a $138M renovation of the Dallas Records Building, Dallas' original trading post is primed for new life.

The six-story Purse Building, at 601 Elm, marks the entrance to Dallas' West End, even though the building has been empty since the 1990s, said Wildcat Management owner Tanya Ragan, who will discuss the Purse Building project at Bisnow's Dallas Construction & Development event Sept. 6.

Plans to renovate the county-owned building fell through in 2005.

"We want to take the history of this building and modernize it so that it still has its personality," Ragan said. "My goal is to make it a creative office and bring tech innovation — as well as high energy — to the space."

The Purse Building is not an easy project, just like many of the historic restoration projects in the West End. Granite Properties' renovation of the West End Market — now known as Factory Six03 — showed just how costly and time-consuming a renovation can be.

Granite took an original $50M budget and blew past it in additional costs, finally renovating the property at a cost of $77M. 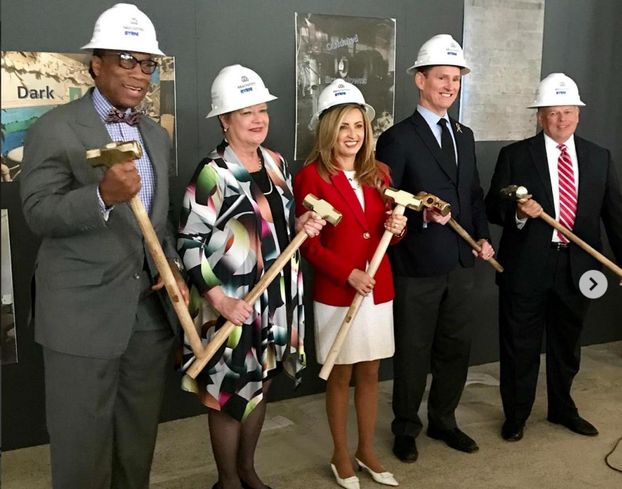 To make the numbers work, Factory Six03 required state and federal tax credits. The Purse Building's renovation will require a tax-increment financing district. Wildcat Management has set aside two years for the restoration, even reaching out to local historians to match paint chips to restore the early era feel of the building's look.

That cost, and the unexpected costs that come with leaving a building empty for decades at a time, is a big challenge for developers, Ragan said. It often makes the economics balance on a restoration project.

"In my opinion, that is why downtown Dallas has seen so many historic buildings demolished and has such little historic building inventory left: lack of incentives, city support, etc.," Ragan said. "It is easier to tear buildings down and rebuild than deal with all the bureaucracy surrounding these projects and what you can and can’t do. In my experience, cities don’t make it easy to renovate and can actually make demolition easier than preservation."

The Purse Building renovation joins other ongoing projects in the West End. The historic Dallas County Records building complex, built in three phases between 1917 and 1953, is being combined, upgraded and expanded to provide a home for county services, starting in 2020. 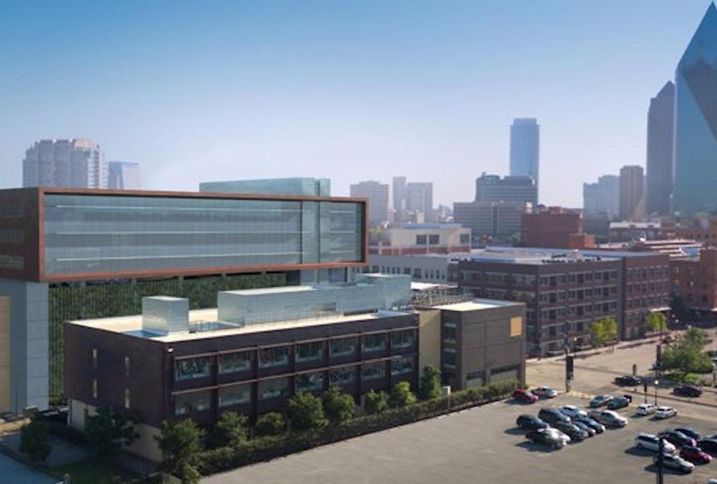 The $61M Dallas Holocaust and Human Rights Museum on North Houston Street topped out last month. The permanent home for the museum, designed by Omniplan Architects, will focus on both the Holocaust and human rights and open in 2019.

The biggest construction project in the West End is The Luminary, Crescent Real Estate's seven-story office project, which incorporates the existing Corgan building next door, known as West End Station. Corgan will serve dual roles as both architect and occupant of a portion of the renovated space.

“This will be the first multi-tenant office building built in downtown outside of the Arts District in 30 years,” Crescent Managing Director John Zogg said at the groundbreaking on the 100K SF building. “Our hope is that The Luminary will serve as a catalyst for future development just as The Crescent did 33 years ago launching Uptown as its iconic anchor.”

The project, soon to be the tallest building in the West End when it opens in early 2019, is being marketed as an amenity-rich creative office space. Marketing on the property touts four DART rail stops within a mile of the location and the restaurants and entertainment of Victory Park being within walking distance. 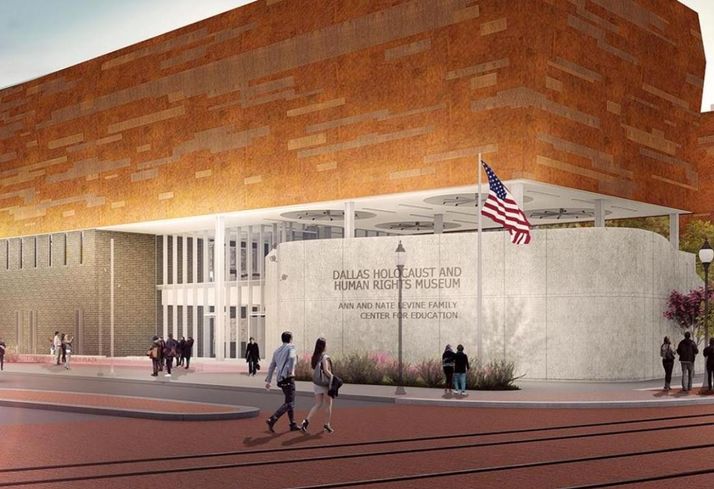 As for the Purse Building, Wildcat Management's roots are in revitalization, from the turnaround of the Dallas Farmers Market to the relocation of the Historic Liberty State Bank Building. Ragan sees the combination of projects currently occurring in the West End to be the beginning of a real destination.

"We’re ready to strengthen the West End’s reputation as an emerging hub for innovators and entrepreneurs," Ragan said. "Revitalizing the Purse Building will help attract young professionals who want to live, work and play in one of our city’s most up-and-coming neighborhoods.”