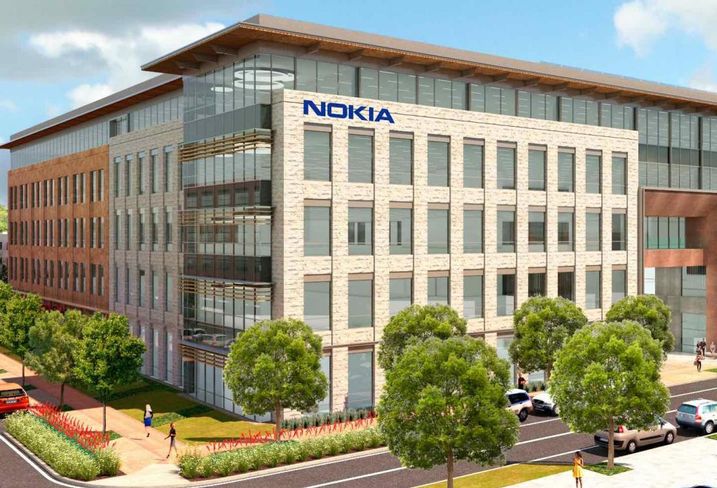 Nokia plans to move its North American headquarters to Dallas and consolidate more than 2,000 North Texas employees at Cypress Waters in a deal sweetened by a $4.8M incentive package approved by the city council last month.

The employees will be coming from the Los Colinas community, which is in Irving, and Plano. While the company's move from Las Colinas to Dallas is only a 10-minute drive, it is a major blow for Irving, which prides itself on its ability to attract Fortune 500 companies such as NEC Corp. and Blackberry, as well as Citigroup and Verizon. At least one Irving council member is protesting, saying Cypress Waters is ill-equipped to handle police and fire emergencies at the new location.

Nokia North America expects to consolidate by Q3 2019, taking up space in two buildings in the Cypress Waters development. The company will occupy 100K SF in 3100 Olympus Blvd., a building already occupied by Delta Cos. and TAMKO. Eventually, Nokia also will be sole tenant in the five-story 250K SF building at 3201 Olympus Blvd.

“We are pleased to select Cypress Waters as our new home in Dallas,” Nokia Head of Workplace Resources Dave Senior said in a prepared statement. “This move will consolidate our Irving and Plano operations into a single location, bringing our family of over 2,300 employees into one master-planned community.

Billingsley Co.'s mixed-use 1,000-acre Cypress Waters development broke ground in 2016 and houses the headquarters for 7-Eleven and Brinker International, as well as the North Texas operations of CoreLogic.

Many of the major leases at Cypress Waters are relocations from other places in the Metroplex. For instance, CoreLogic moved workers from Westlake and Richardson. Brinker International consolidated employees from four locations.

Billingsley will break ground on another 250K SF spec building this summer and a fifth 250K SF building on Olympus Boulevard in January.