After Winning Over Mark Cuban On Shark Tank, This Company Brings Its Heavy Machinery Party Platform To DFW 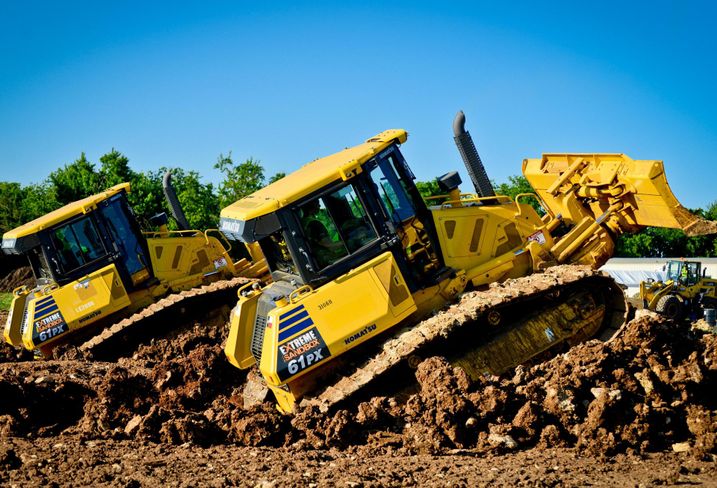 Calling all North Texans who dream of crushing cars and lifting objects with heavy construction equipment.

Experiential entertainment company Extreme Sandbox is opening its first open-air, heavy-equipment adventure company in The Station development inside the Dallas suburb of Sachse as part of the firm's expansion effort outside of Hastings, Minnesota.

On the show, Stenger won over DFW-based Shark Tank panelist and Dallas Mavericks owner Mark Cuban, who agreed to throw some capital behind the brand.

The concept is opening in DFW later this year and offering guests a variety of packages that allow them to play with excavators, bulldozers and wheel loaders under the direction of trained professionals. The site offers complete obstacle courses and packages that allow guests the opportunity to excavate, crush and lift objects, including full-sized cars.

PMB Capital Investments worked in partnership with the city of Sachse to create The Station, which will eventually feature a variety of urban and single-family residential opportunities near the Extreme Sandbox site.

The Sachse Extreme Sandbox location is slated to open in September.