Who In CRE Benefits From The Fed’s Benchmark Interest Rate Cut?

The Federal Reserve's decision to slash its benchmark interest rate by 25 basis points is expected to have only a marginal impact on the commercial real estate market, analysts say.

But there is some potential upside to restructuring and refinancing existing CRE-related debts. 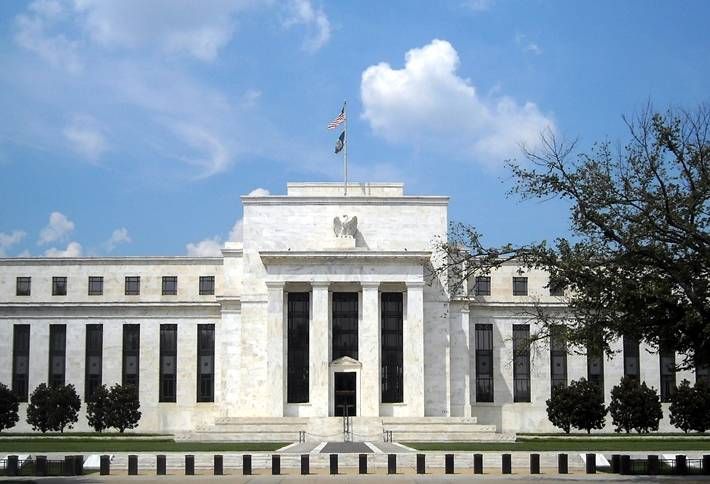 Wikipedia/AgnosticPreachersKid
The Eccles Building, which houses the U.S. Federal Reserve in Washington, D.C.

Whatever happens after the cut, some asset price inflation is to be expected, analysts say.

“What the Fed is trying to do is prop up values in the face of global economic worries and deflationary threats,” Trepp Senior Managing Director Manus Clancy said. “A third of the world now has negative interest rates, so the Fed doesn’t want to go down that kind of Japan path of 1990, where you have deflation for a decade or two.”

“It’s not going to be a huge impact,” Pruitt said. “It’s going to be just enough to grease the axles, especially coming into the second half of the year, which is when a majority of our activity is in commercial real estate.”

“If you want to refinance your building and pull some equity out of it, this is a great opportunity for you to refinance to a potentially lower rate,” Pruitt added. 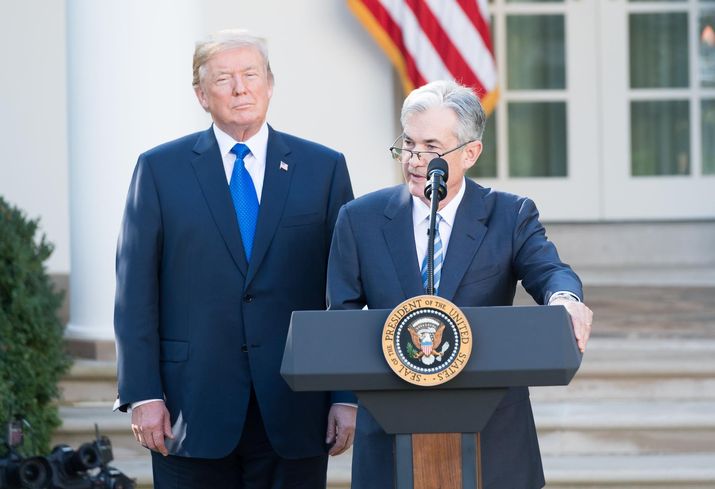 One area of CRE that follows the ebb and flow of rates closely is the commercial mortgage-backed securities market, but analysts don't anticipate the 25 basis point cut will cause sweeping changes.

This is particularly true when it comes to CMBS loans attached to commercial retail properties. Trepp analysts don't believe the cut will substantively help already struggling retail assets or mall properties. Class-A properties already sitting pretty may experience some upside, but these assets were mostly doing well before.

“I think it’s really a trifurcated market,” Clancy said. “Retail is so specific that if your rate drops from a 4% loan to a 3.5% loan, and if you already have a great property, that’s just kind of a nice benefit to have that your borrowing costs have gone down. So for the trophy properties of a Brookfield or a Simon, that’s just gravy.”

“For the marginal guys — you know the ones that are submarginal, or the guys that are dead malls walking — it’s not going to be enough to help them,” he said.

Commercial mortgage-backed securities overall are not expected to reap a huge benefit from the Fed's decision, S&P Global Ratings Senior Director of Structured Finance Research James Manzi said in a statement to Bisnow.

“The short answer is we’d expect little direct impact, maybe a marginal boost for floating-rate borrowing volume on the single-asset, single borrower side,” he wrote.

He does see the potential for this to juice deal activity down the road, though.

One area where CMBS could benefit more directly, particularly if the Fed cuts benchmark rates again in the future, is in the competition against other suppliers of capital.

CMBS could benefit if the Fed cuts interest rates again and forces insurers to re-examine what they're willing to take on, Clancy said.