With this transaction, the company captured one of the last spots still available for redevelopment in the neighborhood. 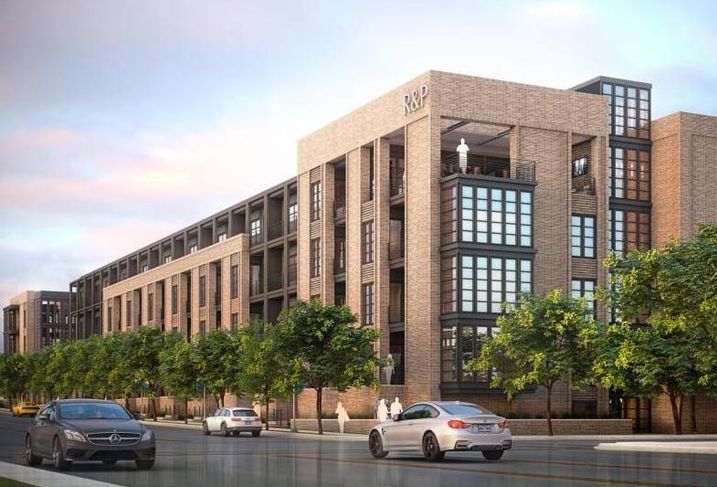 Pollack Shores intends to build a 240-unit, four-story apartment building featuring studios alongside one- and two-bedroom residences. The project is expected to open in 2021.

The site formerly housed an auto dealership and is less than a mile from Downtown Dallas. 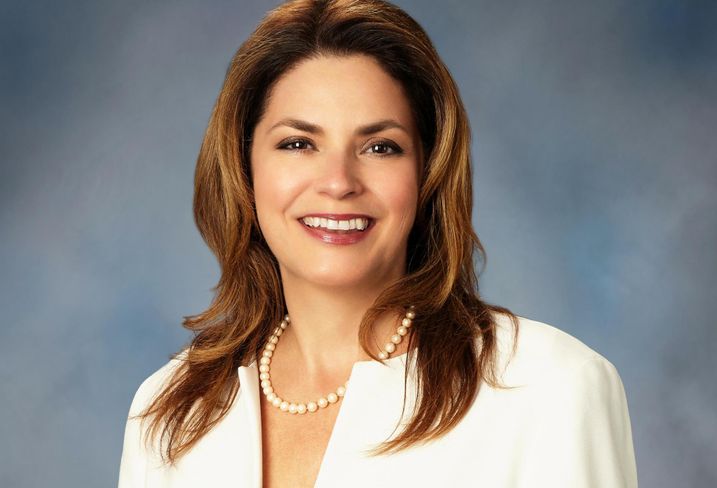 Before joining the firm, Simpson served as managing director of capital markets at C-III Capital Partners/NAI Global in Dallas. In her former position, she secured $1.5B in commercial real estate transactions on a national level.

Bradley will oversee the origination of commercial loans in the market-rate and affordable multifamily sectors while also working on the hospitality and single-tenant lease sectors. 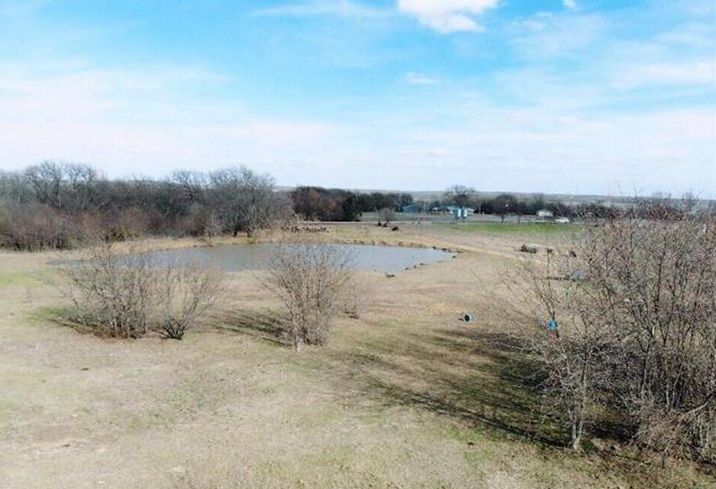 A Chinese investor sold 42 acres at 2901 Triangle Road in Valley View. The undisclosed buyer intends to use the property for farmland; the land is zoned for agriculture.

Henry S. Miller’s Jim Breitenfeld and Angela Chen represented the China-based investor during the sale. The property sits near Lake Ray Roberts and next to a shoreline owned by the U.S. Army Corps of Engineers.

The buyer gained a two-story industrial flex project at 2010 Merritt Drive in Garland. Northgate was developed on 2.8 acres in 1986 and served as the longtime headquarters of National Spirit Group.

MacArthur Place Apartments in Irving sold with the help of NorthMarq’s Taylor Snoddy, Philip Wiegand and James Roberts. NorthMarq’s team represented the buyer and the seller while handling negotiations for the acquisition of the 548-unit apartment complex.

A 31K SF retail property in Plano known as Independence Park sold from one private investor to another with the help of Marcus & Millichap’s Philip Levy.

Stream Realty Partners’ Forrest Cook and Jeff Rein leased out 18K SF at Fossil Creek Place and Tech Center in Fort Worth on behalf of the landlord, Fort Capital. The center houses tenants such as Akzo Nobel, JenCap, Hardware Specialty and Harvester Resource. 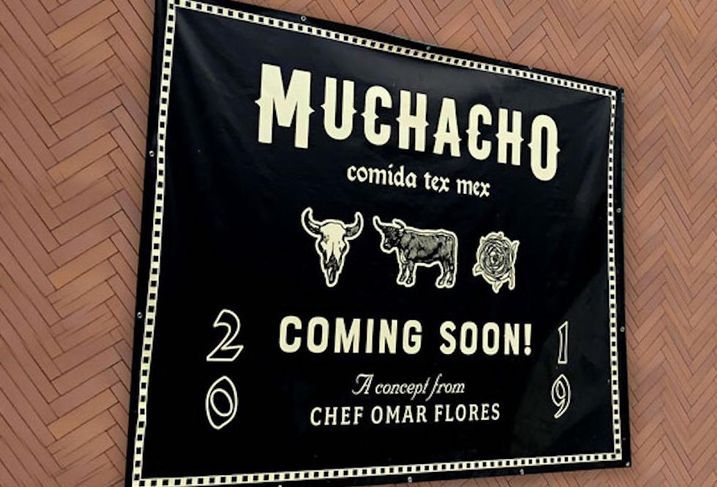 Tex-Mex restaurant Muchaco leased more than 3K SF at the Plaza at Preston Center for its new restaurant concept.

Chef Omar Flores, who has twice been nominated for a James Beard award, and his business partner, Alex Marshi, are behind the Muchaco concept, which offers high-quality Mexican food in a relaxed environment at the heart of various high-end Dallas neighborhoods, including Highland Park, University Park, Preston Hollow and Bluffview.

The restaurant will be at 4011 Villanova St. in Dallas.

CORRECTION, JULY 23, 7:59 A.M. CT: A previous version of this story misspelled Entrada Partners. It has been corrected.