Six-year-old hospitality brand Oyo Hotels & Homes, a chic hotel and townhome concept out of India, announced a $300M hotel expansion throughout the U.S. with Dallas as its home base and the location of four new hotels. 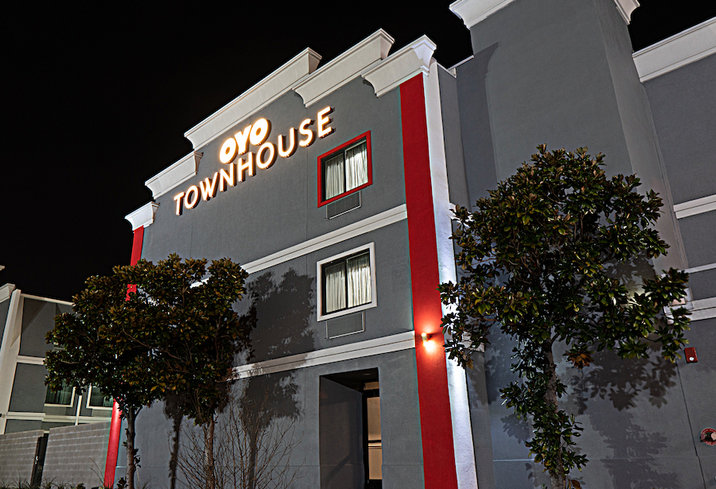 The hotel operator said it has another eight hotels in the pipeline for the Dallas area.

"We are thrilled to be bringing the OYO brand of uber cool value-chic hospitality to Dallas," OYO Hotels & Home Chief Operating Officer and OYO USA partner Abhinav Sinha said. "Dallas is a wonderful city that combines the best of both worlds and, therefore, attracts thousands of city dwellers and tourists throughout the year." 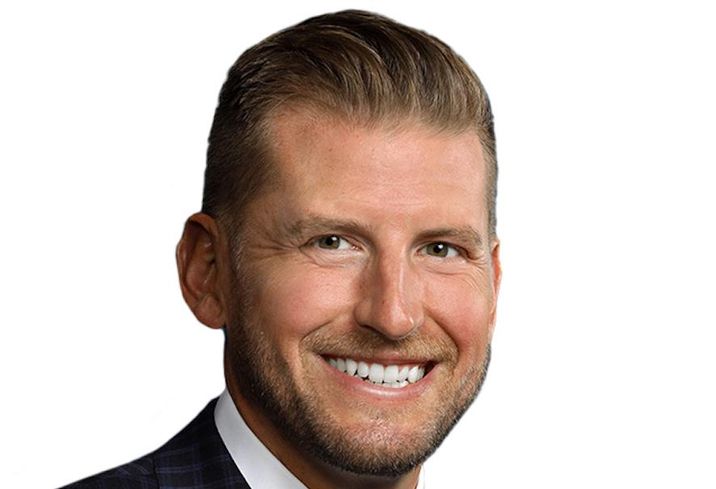 Commercial real estate and lending firm Greystone hired Matt Miller as managing director of its senior housing finance team. Miller will be based in Dallas where he will use his banking industry experience in the senior housing and Alzheimer’s care space to foster relationships and deals within that portion of the CRE market. Miller previously served Texas Capital Bank as executive vice president and grew the bank’s senior housing lending initiative to a segment with $10B in assets to one with more than $25B.

Tarter brings almost two decades of experience in the real estate finance industry and has a strong background in multifamily agency lending, having previously served PGIM Real Estate finance as a principal. 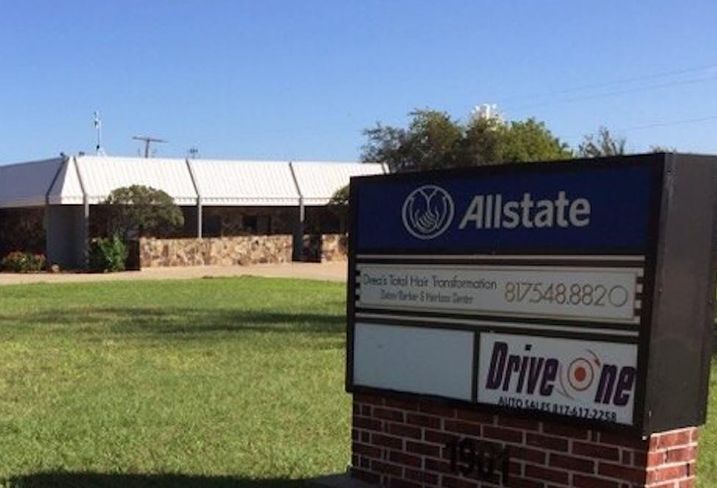 A 1031 exchange investor out of California beat out dozens of other offers to purchase a 14K SF office and warehouse site on 2 acres in Southeast Arlington.

Disney Investment Group brokered the sale of two shopping centers totaling 544K SF in Texas and Oklahoma along with a single-tenant Walmart Supercenter in Wisconsin for a total value of more than $110M.

In Dallas-Fort Worth, DIG represented Strode Property Co. in the sale of a 126K SF community center known as Kimball Oaks. The center is anchored by a PGA Tour Superstore, Marshalls, Tuesday Morning and Bassett Furniture.

Disney’s David Disney and Adam Crockett handled the sales transactions and procured the buyers for each property. 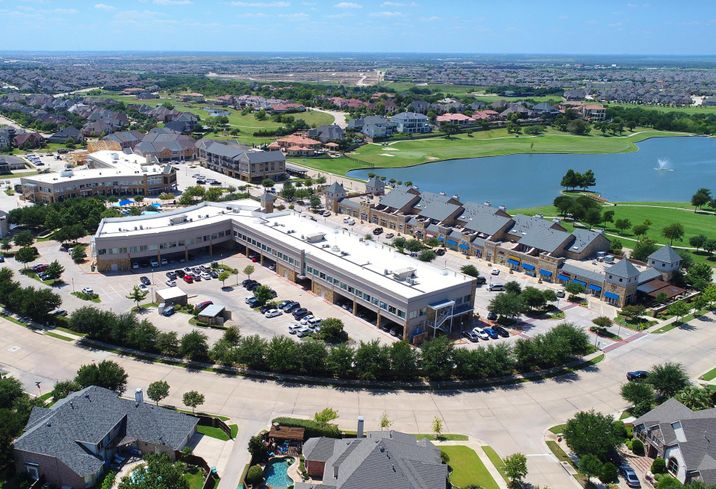 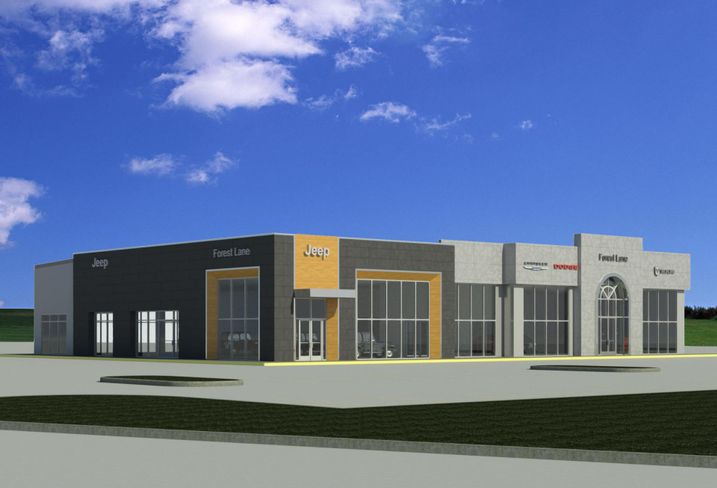 The 13K SF showroom will offer the dealership offices, staging areas, customer lounges and conference rooms inside the facility, which will be at 2536 Forest Lane in Dallas.

Construction started in April with a slated end date of November. The Ratliff Group represented the owner. 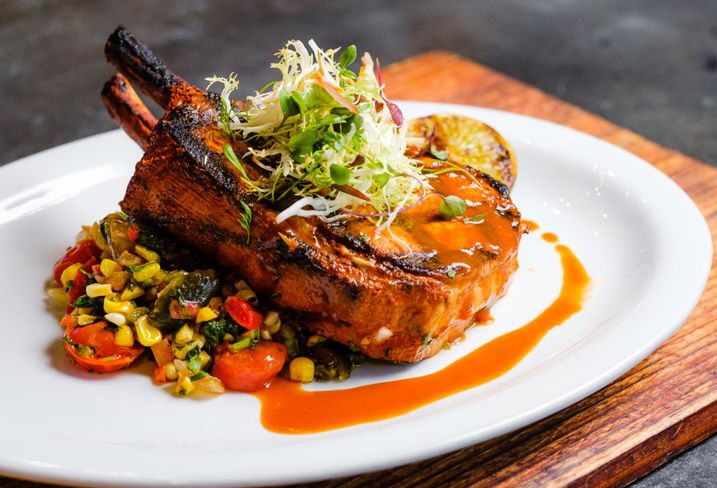