Commercial real estate finance firm UC Funds closed on a nearly $18M first mortgage to refinance a construction and development loan on Magnolia Station, a seven-building site in Dallas with 121 residential units that are 90% occupied. 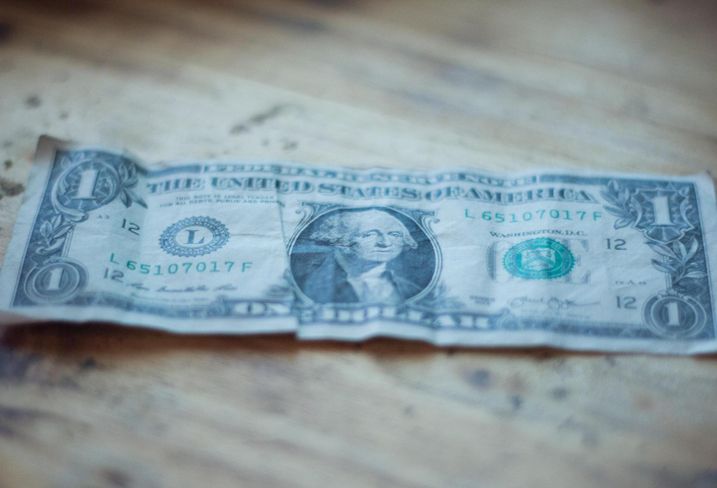 With funds procured by UC Funds, a plan to stabilize Magnolia Station is underway.

Part of the financing will be used to fund a transaction, allowing for a third-party services firm to rent out a portion of the buildings’ upscale apartments as luxury hotel suites.

"The Magnolia Station transaction is another example of UC Funds’ ability to look at deals with a unique lens that other lenders just are not able or willing to do," UC Funds founder and CEO Dan Palmier said in a statement. 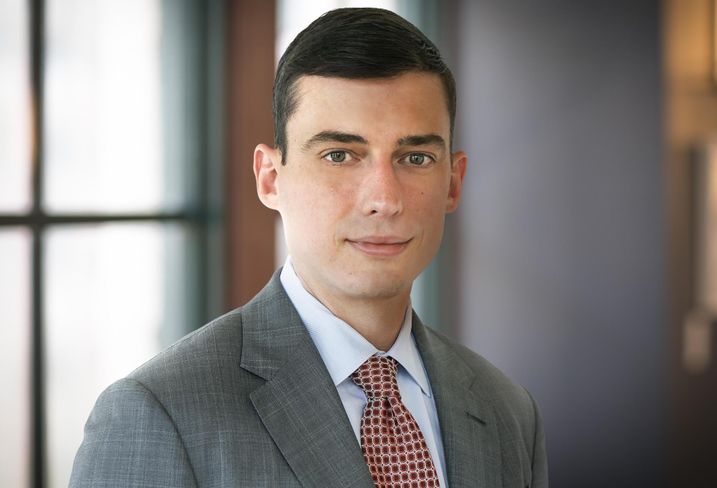 Developer and builder The NRP Group announced its expansion into the Dallas-Fort Worth market with the hiring of David Brown to serve as regional vice president of development.

Brown will pursue development opportunities in Dallas with a focus on multifamily. Brown began his career at LMC, a Lennar Co., where he managed development of Texas-based projects including mixed-use high-rise 23 Victory Park and Cinepolis Luxury Cinemas, an upscale movie theater.

Prior to NRP, Brown served as vice president for a private developer in the DFW area. 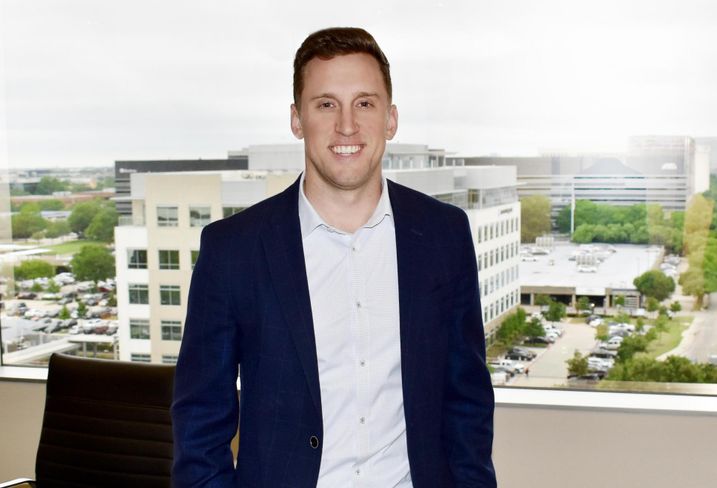 Younger Partners broker Garret Marler is a 2019 recipient of the Bob Edge Scholarship. The scholarship fund promotes the real estate profession while honoring brokerage legend, Robert T. “Bob” Edge, who is known around the country for his distinguished career.

Henry S. Miller Brokerage assisted an anonymous Japanese buyer in the purchase of 5520 Gaston Ave., an apartment complex in Dallas. The seller, Welker Properties, rehabbed the property and changed its name from Royal Palm Apartments to 5520 Gaston Ave. 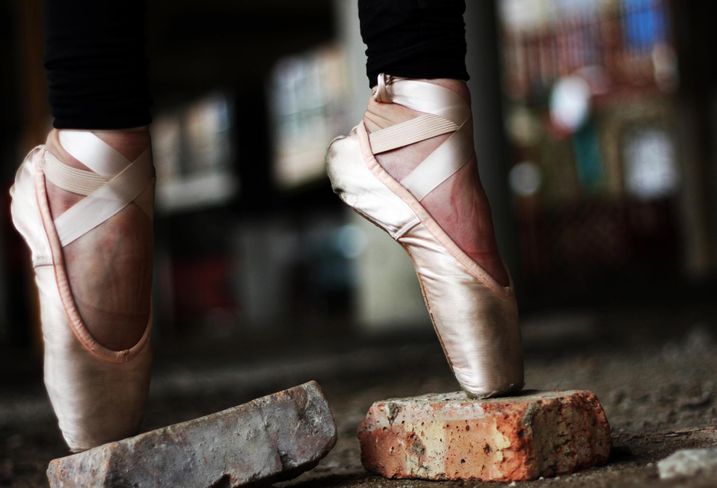 Fort Capital selected JLL as its exclusive leasing partner for the River District office project — leasing out 101 Nursery Lane — in Fort Worth. The property offers both office and retail opportunities in an emerging mixed-use area of Fort Worth.