ZOM Living broke ground on Atelier, a mixed-use, 41-story high-rise with residential and retail space in the Dallas Arts District. 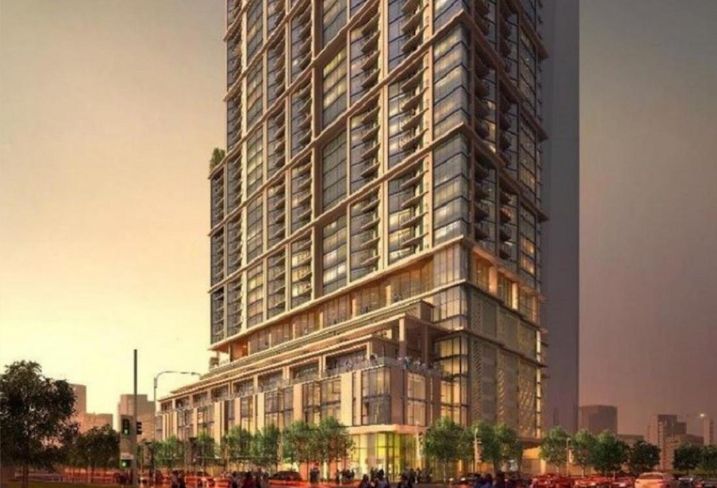 Atelier is a partnership between ZOM Living, Daiwa House Texas and Itochu Corp. It will be the tallest residential tower in Dallas and home to Flora Lofts, 52 affordable artist lofts developed by local architect Graham Greene to provide housing for Dallas' arts community.

The balance of the building will be 364 luxury residential units, with 26K SF of amenity space and 15K SF of on-site retail. The tower, between Uptown and Downtown, also will offer 157 hourly public parking spaces in the underground structure, plus 553 resident spaces in a 10-story parking garage.

Construction financing was provided by Fifth Third Bank and SunTrust Bank. Architectural design was provided by Stantec and the general contractor is Balfour Beatty. ZRS Management is providing leasing and property management services.

Bryant and Tounget together have more than 28 years of combined North Texas commercial real estate experience and have executed transactions totaling in excess of 5M SF. The team joined Transwestern from Coldwell Banker Commercial Advisors DFW.

Landfried has nine years of commercial brokerage experience and was previously market director of Mercer Co. in Dallas, where he led the firm's expansion into the Fort Worth industrial market. 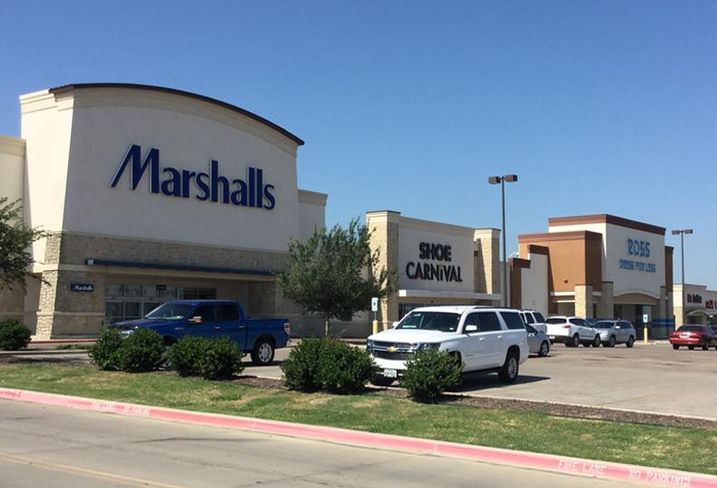 Glen Oaks Crossing, a 43K SF Dallas shopping center that was 100% leased at the time of sale, has sold. STRIVE's Jason Vitorino represented the seller, a local Dallas developer. The buyer, a Dallas investor, was represented by an outside broker.

The Berkshire Square Apartments, a seven-building, 124-unit property, has sold. Greysteel’s Doug Banerjee, Boyan Radic, Andrew Mueller, Andrew Hanson and Jack Stone negotiated on behalf of the seller. Built in 1969, Berkshire Square sits near the intersection of Highway 75 and Interstate 635.

“The sought-after location in Richardson immediately generated interest from many investors,” Banerjee said. “With over 130 signed CA’s and more than 16 tours, Berkshire Square Apartments closed within three months of going to market, which made for a swift and successful sale for the seller.”

Holt Lunsford Commercial represented Rialto Capital in a number of leases at its buildings. 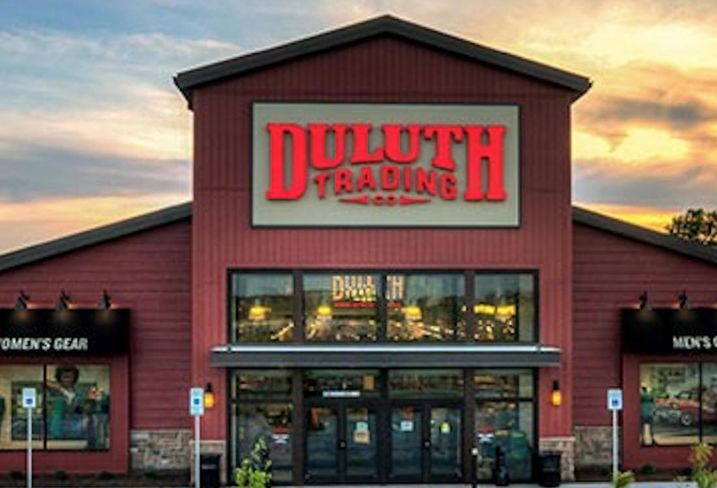 Venture Commercial Real Estate has completed land acquisitions on two locations for the first Duluth Trading Co. stores in North Texas.  The sites, in Denton and Arlington, will be free-standing 15K SF prototypes.

The Denton store, which opened last month, is at 3651 Interstate 35 North and U.S. Highway 380. The Arlington location is at 620 East IH-20 and is scheduled to open this summer. 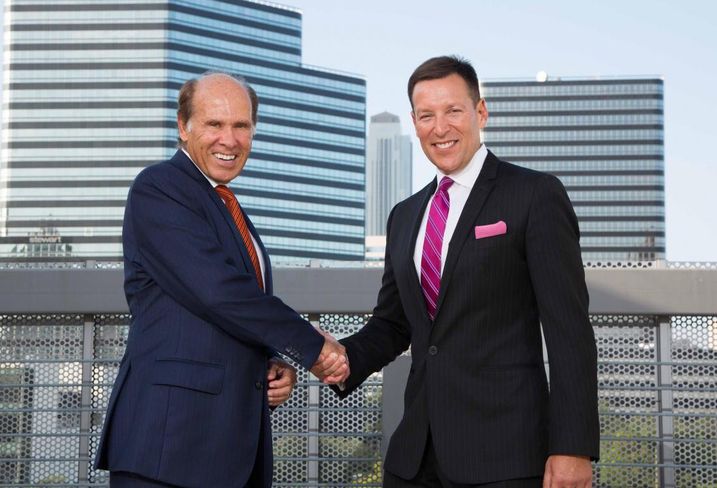 “The acquisition of Jackson Cooksey is an important step in NKF’s mandate to expand coverage in key markets and bolster service offerings to provide an unparalleled platform to clients regionally and worldwide,” Newmark Group CEO Barry Gosin said in a release. “Specifically, the Jackson Cooksey acquisition expands NKF’s corporate tenant advisory services for office and industrial users throughout Texas.”

Jackson Cooksey has locations in Dallas, Houston, Austin and Denver with approximately 70 professionals in all locations.