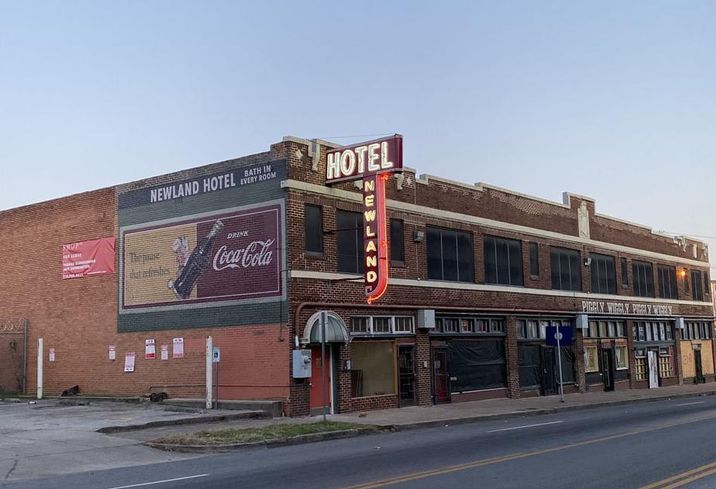 Sonder USA signed a nearly 6K SF lease at Cedars Corner on the 1100 block of Akard Street in the Cedars District. This new lease allows the firm to add 14 hybrid, flexible-lease units to its growing DFW portfolio of office and residential spaces.

The company also recently secured leasing and management rights to 1899 McKinney, a 270-unit apartment building under construction. That project is tied to Austin-based Rastegar Property, which formed a partnership with Sonder USA to offer flex-term apartment rentals with hotel-like amenities at the property.

Sonder has 52 rental units in the DFW area. 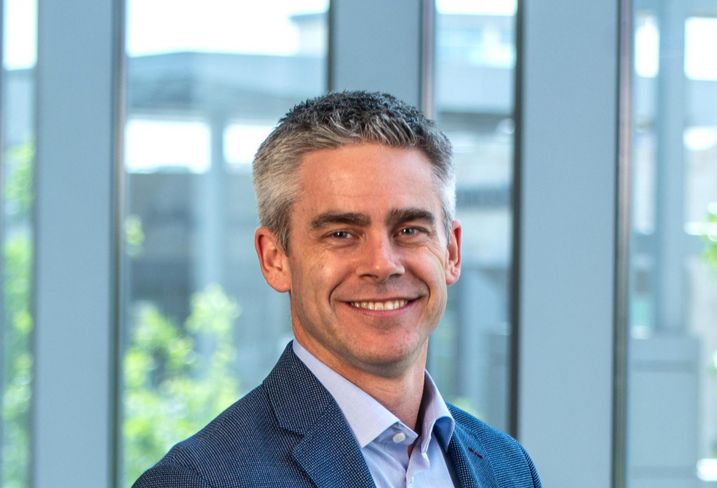 McCarthy Building Cos. promoted Joe Jouvenal to president, Southern Region, from his current position of senior vice president of operations for the Dallas office.

Jouvenal is replacing Raymond Sedey, who recently was named CEO of McCarthy Holdings Inc. Both Sedey and Jouvenal will assume their new roles in January.

McCarthy hired Jouvenal in 1998 as a project engineer and then promoted him to project director. He became vice president of operations for the Dallas office in 2012 and assumed the senior vice president post in 2016, while taking the lead on pre-construction strategy, operations and management.

A 138K SF industrial building at 1200-1300 Forum Way South in Fort Worth is in the hands of a new owner: Vaquero Forum Way Partners LP. The seller, Forum Way Investments, sold the asset last month. Olin Realty Partners’ Chance Olin was the sole broker in negotiations between the buyer and seller.

An undisclosed investor bought a 35K SF industrial building in Fort Worth from 1800 Northpark LLC. The building is at 1800 Northpark Drive. Stream’s James Mantzuranis handled negotiations for the buyer. Stream’s Forrest Cook and Seth Koschak represented the seller. 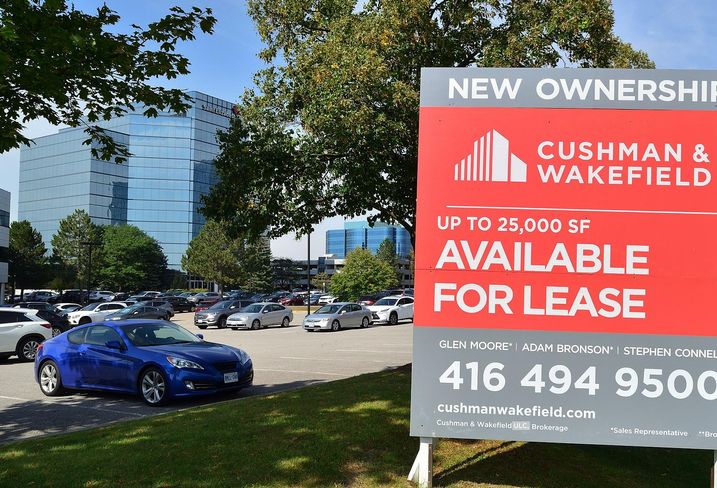 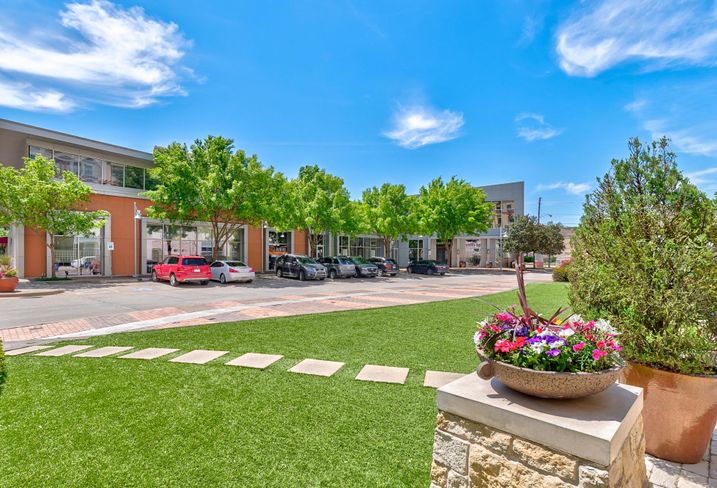 Courtesy of CBRE
Village on the Green near the Galleria Dallas

A mixed-use development across from the Galleria Dallas pulled in two name-brand tenants: coworking firm VentureX and the Mattison Avenue Salon Suites & Spa.

The Village on the Green signed leases with both tenants, and existing tenant Iconic Salon Suites — which was recently acquired by Mattison — renewed its lease for a total of 10K SF. VentureX, which has four North Texas locations, doubled its square footage at the Village on the Green with the firm inking a 22K SF lease deal. 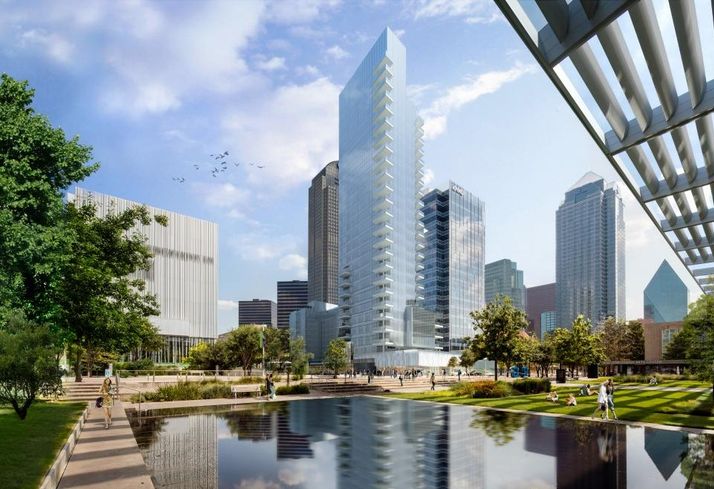 The 180-plus room luxury HALL Arts Hotel is officially open in the Dallas Arts District.

Developed by HALL Group with both Craig and Kathryn Hall’s involvement, the hotel was designed by HKS Architects with interiors by Bentel & Bentel. The project comes with a rooftop pool and a contemporary art collection and includes 19 suites. It is the first hotel to open in Dallas’ Arts District.

A historic service station in Deep Ellum is getting a makeover and transformation into a bar and restaurant named Thunderbird. The concept is the brainchild of Joel Stephenson and Kim Finch, who are already involved with the Double Wide food and entertainment venue in Deep Ellum.

The owners decided to transform the service station, which once hosted a taco restaurant, on Commerce Street into a bar while maintaining its historic feel and original Deep Ellum vibe. The new bar concept will be open in spring 2020.

CORRECTION: DEC. 18, 1:06 P.M. CT: A previous version of this story incorrectly identified the district in which Sonder USA signed a lease. The story has been updated.