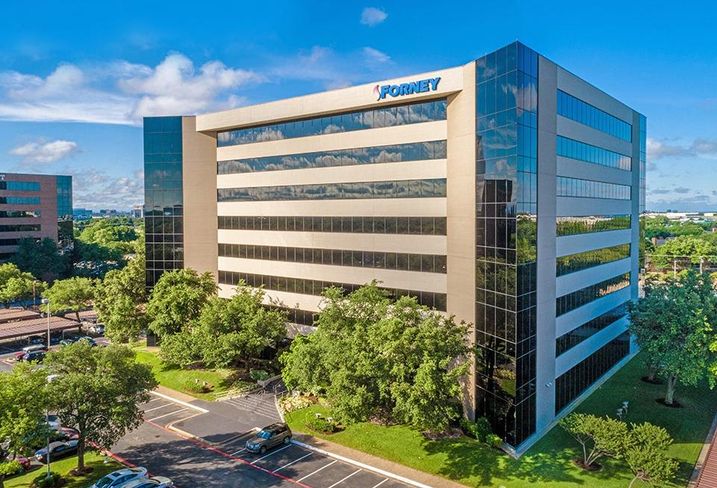 Los Angeles-based Regent Properties sold the building to a partnership formed by Dallas-based Hudson Peters Commercial for an undisclosed amount.

Prior to offloading the property, Regent Properties spent $4.7M on building renovations. The prior landlord remodeled the entrance, the lobby and common areas and updated the property’s systems.

The building, located at 16479 Dallas Parkway, is anchored by energy firm Forney Corp. 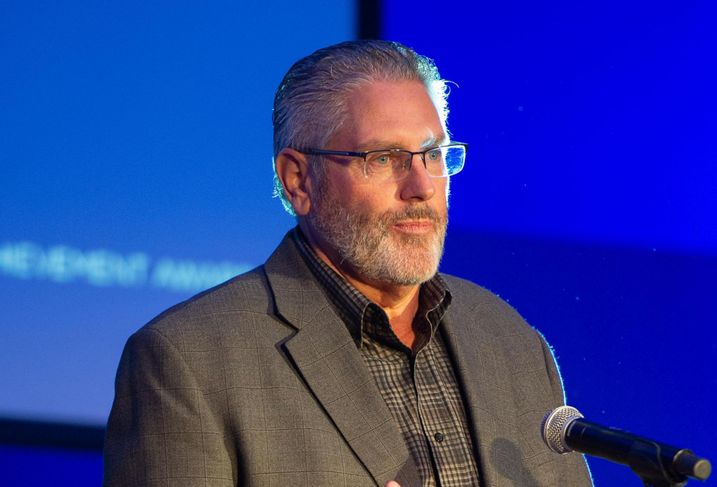 McGuire has been in the tilt-up industry for two decades and has served on the TCA board as a past president.

The College of Fellows, which is three years old, raises awareness among those in the industry about elevating the level of service across the entire industry.

Burgfechtel is a trial attorney and owner and operator of multifamily and light commercial real estate properties. He will provide expert analysis to the team on acquisitions and sales. He brings 20 years of real estate portfolio management experience.

Innovatus Capital Partners made its second substantial real estate play in the North Dallas suburbs this month with the acquisition of the five-story Park Center office building at 2400 North Dallas Parkway in West Plano.

The asset is the company’s second major purchase in the Platinum Corridor with Innovatus previously buying Frisco Bridges, a site 5 miles north of Park Center.

The West Plano building is 95% occupied and home to tenants such as Learfield IMG College, QBE America, Forescout Technologies and Capital Title of Texas.

SRH Hospitality obtained a long-term ground sale-leaseback with a Florida-based hedge fund for the 261-room Westin in Southlake situated at Highway 114 and Carroll Avenue.

Developer Dodson Cos. purchased an industrial property at 2531 Weisenberger St. in Fort Worth’s artsy The Foundry District — a former industrial area that has been redeveloped into cool office and retail properties.

The developer said the purchase is part of a long-term redevelopment plan to offer more modern concepts and adaptive retail spaces in this emerging part of town.

A Waco-based investor sold the Westover Village - Omni Building in Fort Worth, a five-tenant retail strip center anchored by a Target store.

Located on Texas State Highway 183, just north of Interstate 30, the center was sold with the help of commercial real estate firm STRIVE. STRIVE represented the seller and also sourced the buyer, an undisclosed Dallas-area investor. 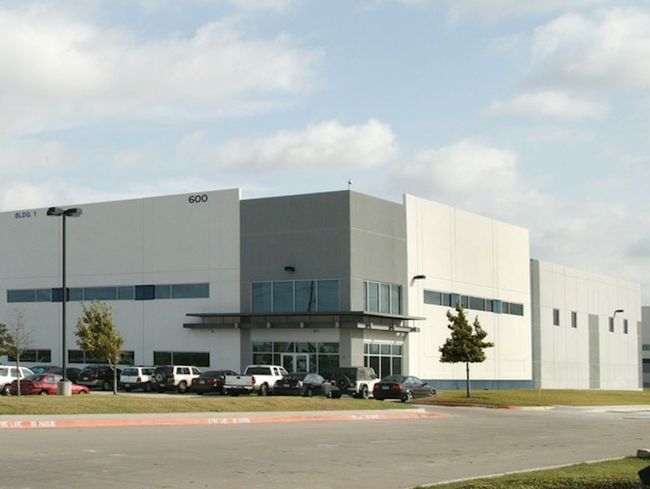 Oxygen therapy solutions manufacturer Inogen inked a deal for 154K SF of industrial and office space at 600 Shiloh Road in Plano. The company is consolidating all of its Texas facilities into one facility to plan for future growth.

The company has two industrial buildings and one call center in Richardson, but intends to move all North Texas employees to the Plano location. The new facility will host its 90K SF manufacturing operation, with the remainder serving as a call center.

Cloud location service software startup Polte Corp. relocated its office from Richardson to a Class-A office building in Addison, The Colonnade at 15301 Dallas Parkway. The company subleased nearly 7K SF at the site. 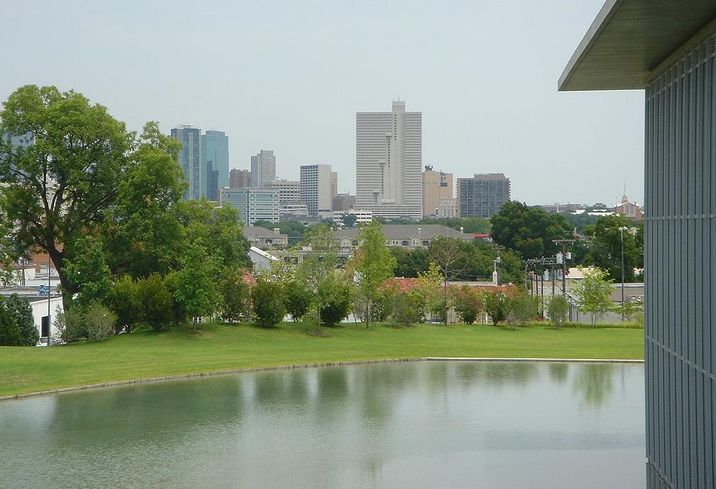 A new landmark hotel has come to Fort Worth.

Downtown Fort Worth is home to the recently opened The Sinclair hotel, part of the Autograph Collection. The hotel opened near Sundance Town Square, close to destinations such as Bass Performance Hall, The Sid Richardson Museum and the Fort Worth Convention Center.

For 21 years, B/K Multifamily Service has managed more than 40,000 units. The integration of the two firms allows B/K Multifamily, the parent company, to focus on its core mission of acquiring and managing assets with RPM now backing up and leading its property management operations.