With 1,000 multifamily units expected to develop near the Dallas Galleria, Kennington Commercial is capitalizing on the area's retail potential by transforming two of its flex industrial properties in Farmers Branch to retail spaces. 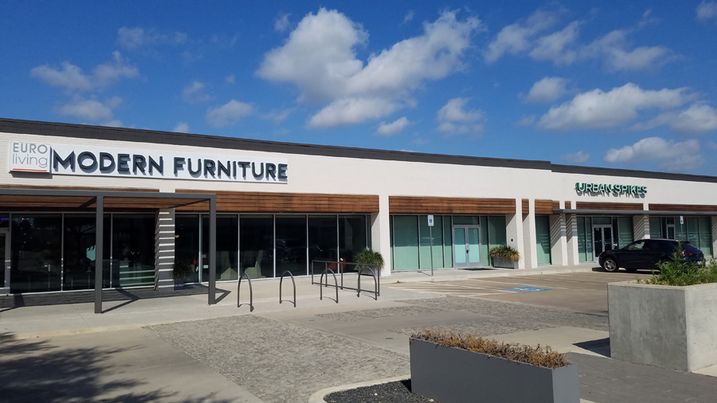 Kennington Commercial chose Bradford Commercial Real Estate Services to assist it with turning Alpha Plaza, located at 4885-87 Alpha Road in Farmers Branch, and the Midway Center building at 14430-76 Midway Road, into primarily retail-oriented spaces. The changes include the addition of sit-down restaurant spaces inside both sites and the white-boxing of 5K SF at Alpha Plaza and 10K SF at Midway Center. Some industrial flex space will remain, Bradford said. 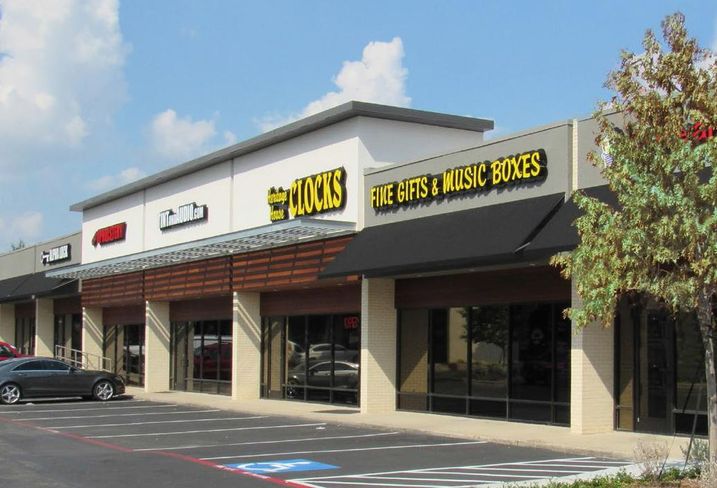 The Bradford team has inked 10 new leases so far on the project and continues to target entrepreneurs in the retail, health, wellness and home furnishing spaces. 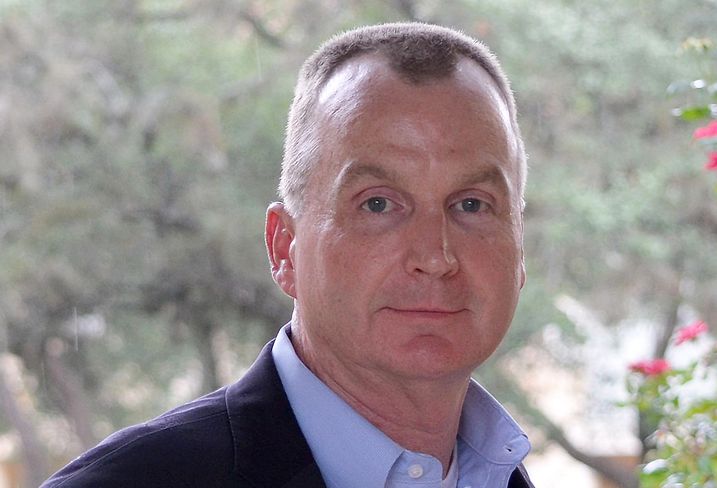 Skanska USA promoted Dennis Yung to executive vice president and general manager overseeing the Houston and Dallas markets. Yung will be based out of Houston.

Yung joined the construction firm in 1999 and most recently served as senior vice president and national pre-construction director.

He will manage Skanska’s USA Building offices in Houston and Dallas, while also working on new client relationships and construction projects. 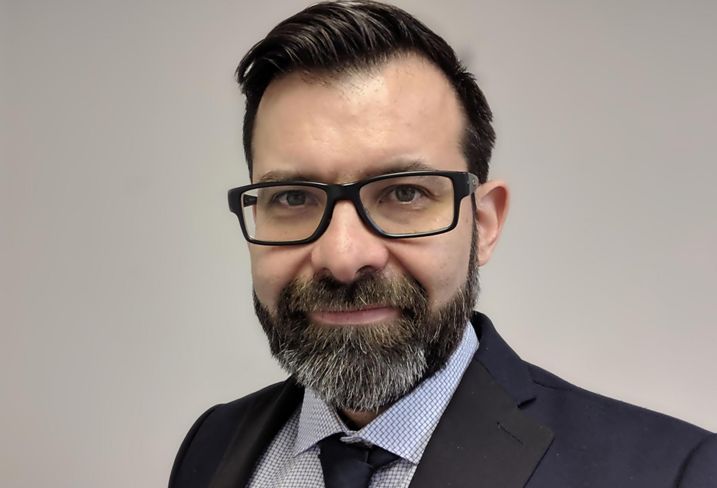 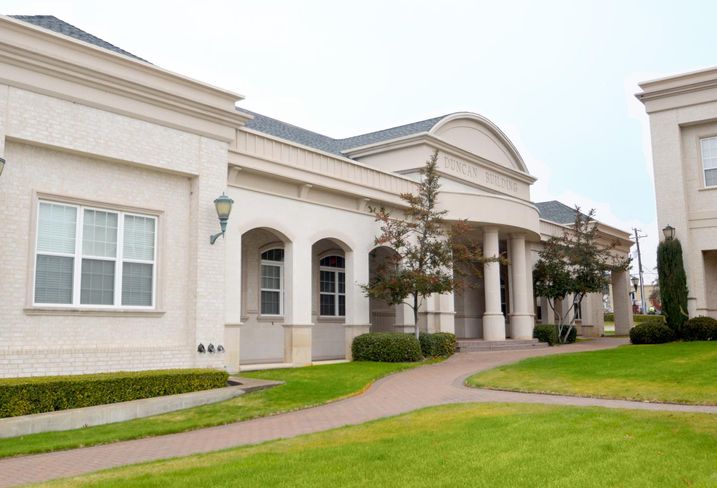 Making Our Way Downtown LLC is the buyer of record on the Duncan deal, with SkyWalker Property’s Gary Walker negotiating the purchase. Duncan Holdings’ Travis English also negotiated the deal on behalf of his family, according to a press release.

Affiliated Bank’s Corey Doyle out of Arlington arranged the financing.

A recently constructed Outback Steakhouse built off Texas State Highway 121 in the Dallas suburb of Euless sold to an out-of-state private investor.

The restaurant is on an outparcel to the 194-acre mixed-use commercial and residential development known as Glade Park.

STRIVE handled negotiations on behalf of the Chicago-based seller.

The firm is growing its center due to increased demand for data space. Aligned Energy offers co-location and build-to-scale centers for cloud, enterprise and managed data service providers. 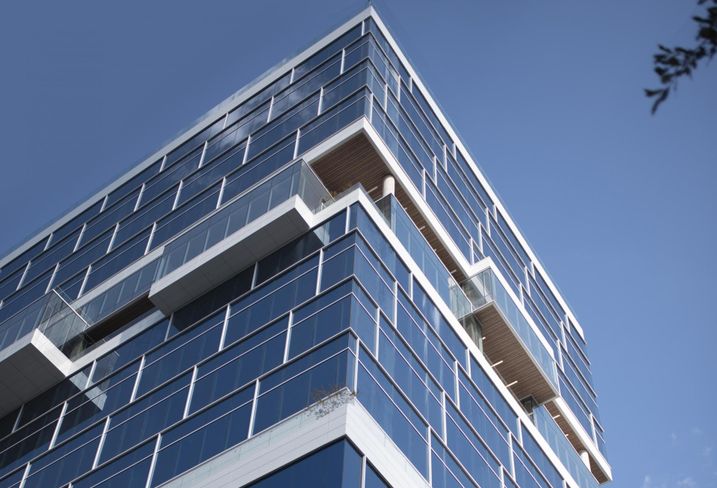 Courtesy of Harwood
Harwood No. 10

The 19-block District of Harwood just announced another major tenant with international law firm Reed Smith inking a deal to lease 49K SF at Harwood No. 10.

When construction is complete, the 415-unit development will offer one-, two- and three-bedroom apartment units off President George Bush Turnpike and 850 Greenside Drive in Richardson. Unit rents will begin at $1,275 per month.

Amenities include 10-foot ceilings, a fitness center, on-site coworking and more than 1.5 acres of outdoor parks.

Varidesk’s workspace venture known as VariSpace is rapidly expanding in the Dallas-Fort Worth Metroplex and gaining clients at a rapid pace.

The company just announced its 305K SF VariSpace Las Colinas campus is 90% leased while still under construction. The site is about to reach maximum capacity with another firm signed up for 200K SF.

To keep pace with growing demand, VariSpace purchased a second location, formerly The Vista at Solana in Southlake.

“The response to VariSpace Las Colinas is validating our approach to space-as-a-service,” Varidesk CEO and co-founder Jason McCann said. “The response has been incredible — practically leased out while still under construction. Now we're ready to expand our vision to Southlake.” 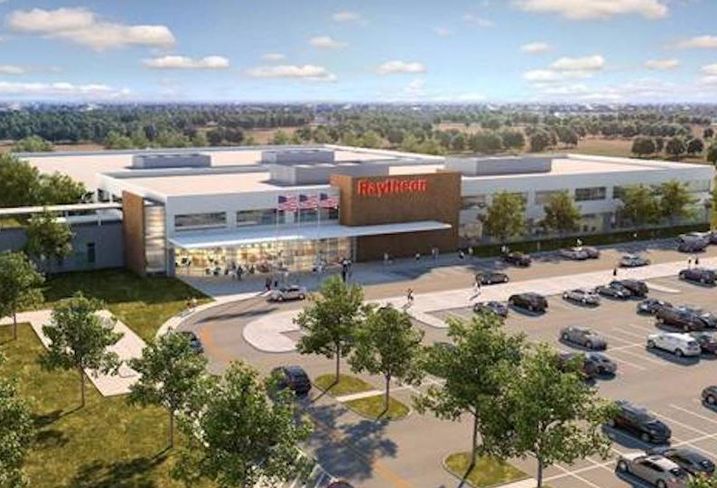 Courtesy of Corgan
Rendering of new Raytheon development at its Space and Airborne Systems headquarters in McKinney.

KDC has been selected to help defense contractor Raytheon develop a 200K SF facility at its existing Space and Airborne Systems headquarters in McKinney.

Construction is expected to wrap up on the project late next year.

Alliance Architects Inc. was selected to design the renovations planned for inside the iconic gold office towers known as Campbell Centre in Dallas.

The renovations will include the incorporation of a tenant lounge, a redesign of existing stairs, floor updates, wall finishes, new furniture, and a grill and coffee bar.