Her.HQ, a female-focused coworking brand, wants to expand throughout Dallas-Fort Worth and is getting a running start with Common Desk offering up its Oak Cliff location to the new brand. 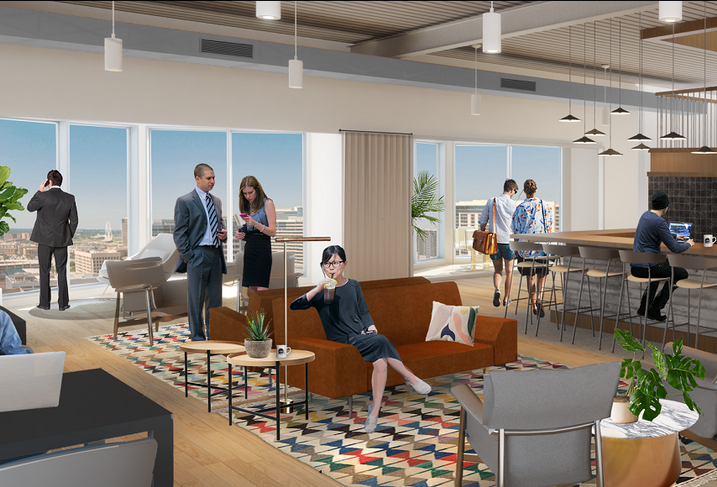 Common Desk said it would leave its 633 West Davis St. location in Oak Cliff after four years, so Her.HQ could use the site as a flagship location.

Common Desk is an investor in Her.HQ and has a seat on its board.

Common Desk members have the option of transferring to Common Desk sites in the West End, Deep Ellum or the soon-to-be open Arts District location inside Trammell Crow Center. 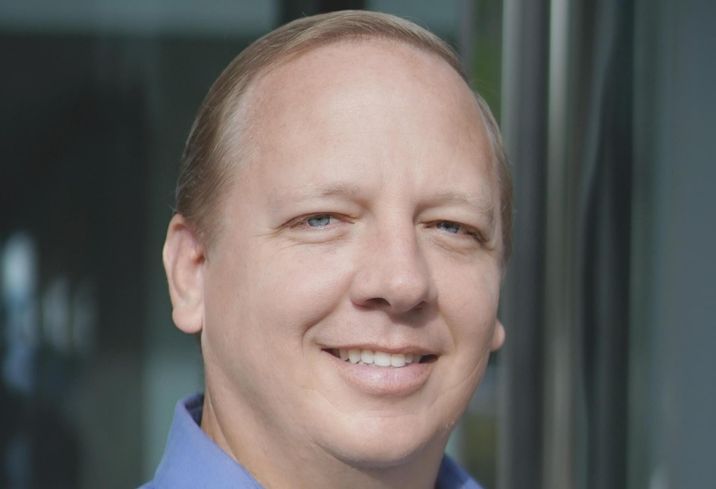 Scott Meyer has been named principal and shareholder at Alliance Architects Inc. after more than 20 years in the business.

Meyer will develop business, while overseeing project management and delivery. His portfolio of work includes St. Jude Catholic Church in Allen, the regional headquarters for the Federal Emergency Management Agency in Denton and Globelife's 160K SF headquarters in McKinney.

He is overseeing project management on Transwestern's 119-acre Park 20/360 industrial park in Arlington.

Longtime Fort Worth Chamber of Commerce President and CEO Bill Thornton is retiring. His last day will be July 7. Thornton just celebrated his 30th year with the Chamber and has been in the CEO and president role since 2000.

Thornton joined the chamber staff as director of local business development in July 1989 and was named vice president of economic development in 1992. To help the chamber as Thornton transitions out of his role, Executive Vice President of Economic Development Brandom Gengelbach will assume a few of Thornton's duties in October. 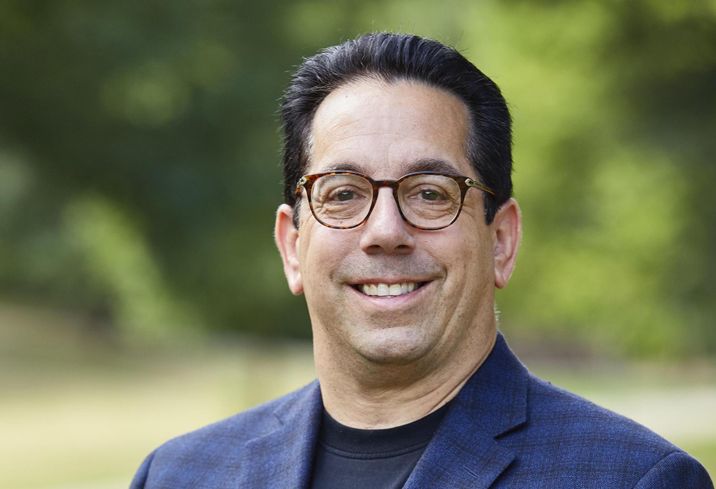 Longtime McCarthy Holdings Inc. employee and executive Raymond Sedey is set to take over as the construction giant's CEO on Jan. 1. Sedey will move into the top spot as current McCarthy CEO Michael Bolen transitions out of the role, while retaining his duties as chairman of the board of directors.

Sedey began with McCarthy in 2000 as a project engineer in the Southwest Region. He moved through numerous roles, including superintendent, project manager/director, vice president of operations for Las Vegas and executive vice president for business operations in Nevada, New Mexico and Colorado.

The company named Sedey regional president for the Texas region several years ago, which under his leadership grew to become the Southern Region. 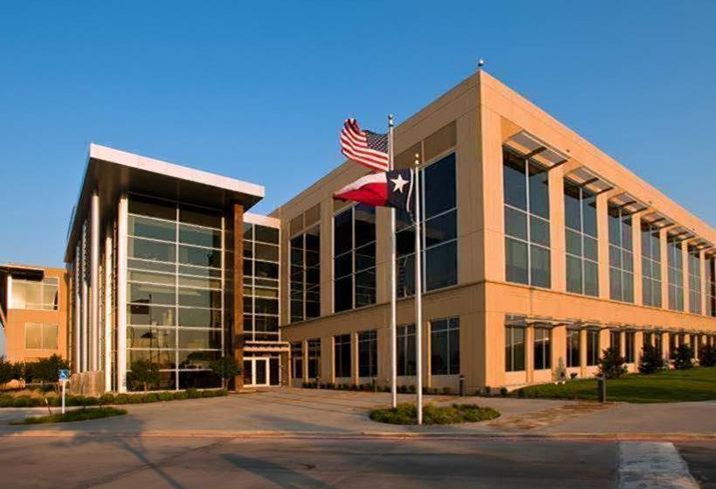 Mercedes-Benz Financial Services previously occupied the building before the auto finance firm moved to a new location in AllianceTexas. 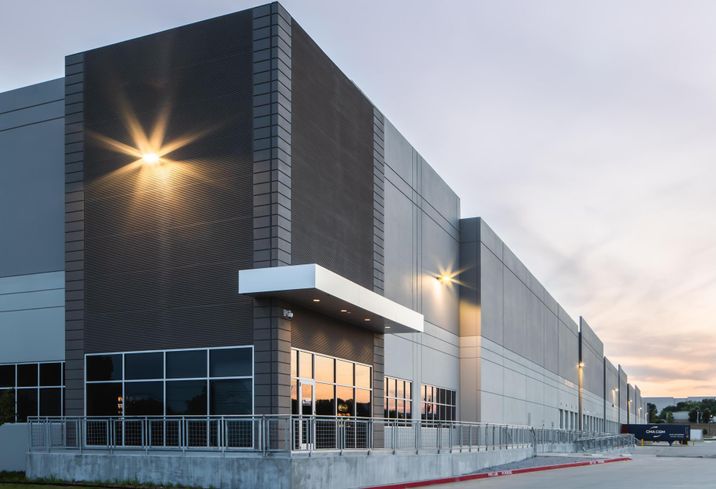 The 49K SF, two-building industrial portfolio known as Executive Drive Industrial Portfolio in the Garland submarket has been sold.

The two-building portfolio is less than 1 mile from Interstate 635.

Marcus & Millichap's Al Silva handled the sale of the 265-unit Manitoba apartment complex at 8225 Calmont Ave. in Fort Worth.

This is the largest-ever single-building property management and facility management assignment awarded to Cushman & Wakefield Dallas.

A 119-room Marriott Residence Inn is now planned in Trademark Property Co.'s 63-acre mixed-use development known as Waterside in Fort Worth. The hotel will sit on 3 acres purchased by Raymond Management along the south end of the property.

Construction will begin in the fourth quarter, with the hotel slated to open in 2021.

Construction will be complete in mid-2020 and is expected to include a two-story corporate office with conference and training facilities. MEP engineer Bannister Engineering and structural engineer Stubbs Engineering also are working on the project.