Venture X coworking is ready to open another Dallas-Fort Worth location, this time in the suburb of Lewisville. 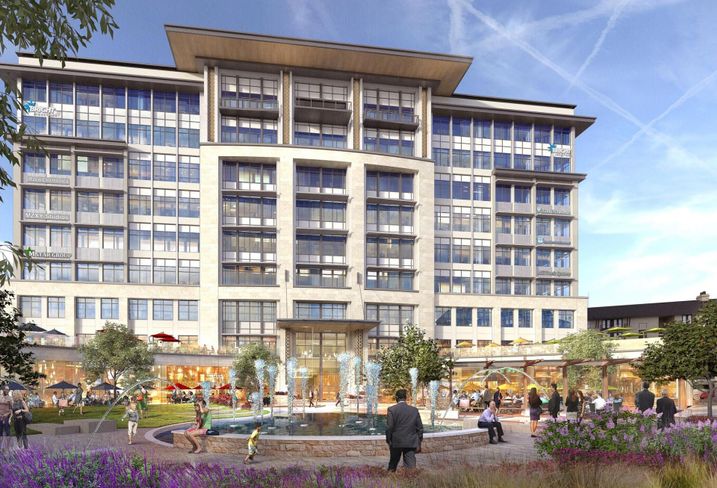 Courtesy of Bright Realty
Offices at The Realm in Lewisville

Developer Bright Realty confirmed Venture X is moving into the nine-story Offices at The Realm in Lewisville.

The building is part of a 324-acre, mixed-use lifestyle destination that will eventually feature a combination of office, dining, retail, entertainment and multifamily offerings.

Venture X plans to occupy 30K SF, the entire third floor of the building at State Highway 121, the Sam Rayburn Tollway and Josey Lane in Lewisville.

“Offices at The Realm is attractive to us for several reasons,” Venture X franchisee Ese Aihie said in a statement. “We appreciate its mixed-use design, with first-floor restaurant and retail; its location near DFW International Airport; the building’s advanced technology; and its proximity to employment hubs in nearby areas. We are excited to be here and look forward to everything The Realm community has to offer.”

The Venture X site will open in early 2020, offering members a café, a lounge, event space, networking events and coffee along with a fitness center, a conference center, rooftop deck seating and access to Crescent Park.

Bright Realty plans to move its headquarters to Offices at The Realm in October. 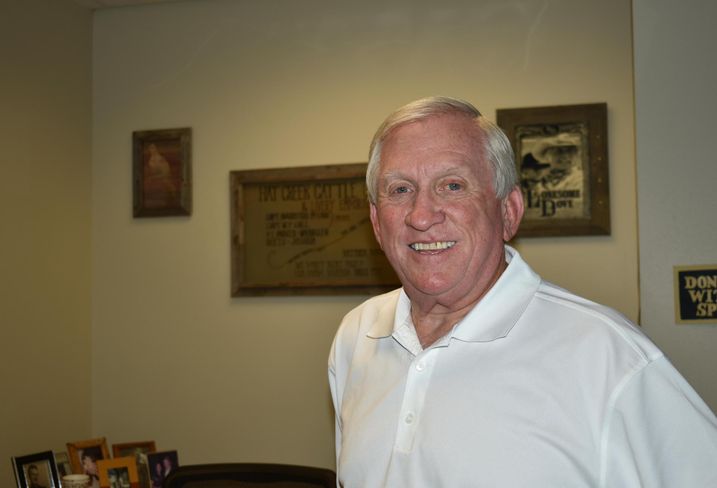 Younger Partners hired Jerry Averyt in July. Averyt comes from Henry S. Miller Brokerage, where he served as senior vice president in the office and industrial division. Averyt has experience dealing with office, industrial and land sales, as well as investment properties. He has negotiated more than 550 lease transactions with a value of approximately $100M.

Bright Realty hired Cole Claiborn as senior vice president to oversee projects related to the financing of special districts and the capital markets. Claiborn has spent 10 years in capital markets focusing primarily on municipal bonds. Before joining Bright Realty, he worked as an associate director for ORIX USA’s Municipal and Infrastructure Group.

Kamecia Mason joined McCarthy Building Cos. as diversity director, Southern region. Mason is stepping into a new regional role for the company, which continues to expand upon its mission to promote diversity within the company and the greater construction industry.

Fischer & Co. hired Craig Jones and David Mickool as senior vice presidents over account management. Mickool will be based in Stamford, Connecticut, while Jones is based in Dallas-Fort Worth. 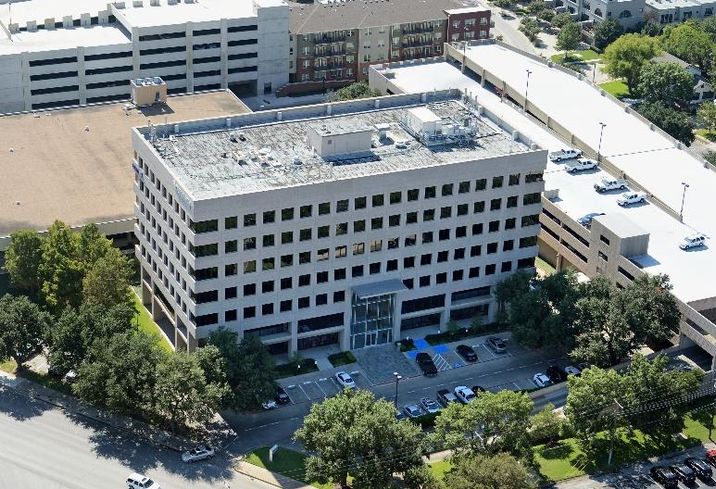 Courtesy of Transwestern Investment Group.
550 Bailey Ave. in Fort Worth

Clean Living RV Park, a gated recreational vehicle community in Azle, Texas, is up for sale with a price tag of $4.3M. The 10-acre property is in Parker County, Texas. Coldwell Banker Residential Brokerage’s Josh Winkler is handling the commercial listing.

The three-story Class-A facility will include 906 climate-controlled units with 91K SF of net rentable space. The site is at 7970 Woodbridge Parkway in Sachse.

The marketing and design firm intends to move to the new site on Genesis Way in Grapevine from its current location in Carrollton. Construction launched mid-July and will be complete sometime in mid-2020. 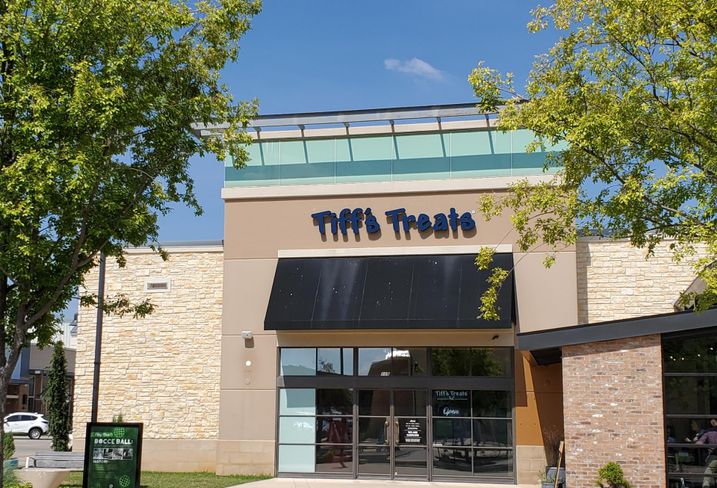