LA-based Regent Properties acquired Legacy Central at Legacy Drive and Central Expressway in Plano from Texas Instruments with plans for a $100M rehab starting this spring. 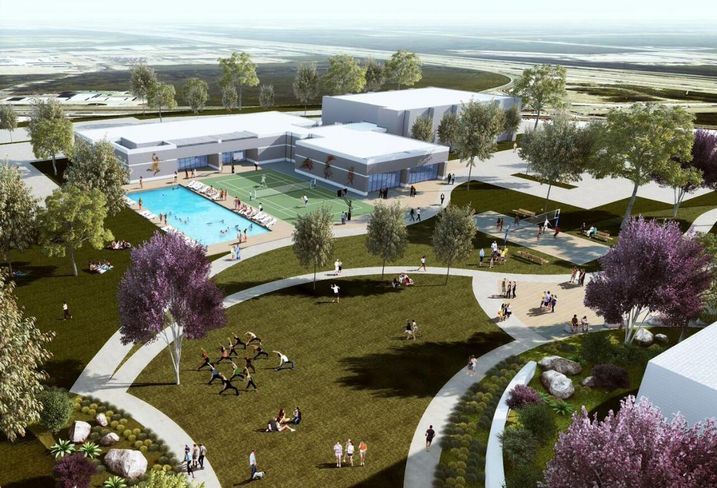 Regent Properties president Eric Fleiss tells us Regent has been working on this deal for a year, assembling a best-in-class project team and working on conceptual designs to create a unique sense of place. TI has owned the site since the 1980s and built the four office buildings and fitness center for its own use. TI will lease back two of the buildings through 2016, finalizing a phase-out from the campus. The first of two phases will start this spring with targeted completion by year-end. Phase 2 (related to TI’s lease-back premises) will start January 2017, with targeted completion in fall 2017. Building interiors will be gutted up front, with interior tenant build-outs occurring pursuant to leasing velocity, Eric tells us. The campus renovation will accommodate office tenants ranging from 25k SF to 1M SF in four existing buildings on 84 acres. Those buildings will be retrofitted while prime, undeveloped land will be readied for complementary uses, such as restaurants, a hotel and retail, as well as additional mid-rise office buildings. The site is entitled for up to 3.7M SF, allowing large office tenants unique expansion opportunities via additional office buildings on a build-to-suit basis. Groundbreaking is planned for Q2 '16. Transwestern’s Duane Henley and Nathan Durham will be leasing the project.

Weaver will move its Dallas office to approximately 58k SF on two floors in The Union Dallas, RED Development’s mixed-use project at Field Street and Cedar Springs Road in Uptown Dallas. The project is expected to open in 2017. Citadel Partners’ Scott Morse and Scott Jessen repped Weaver. Peloton’s John Brownlee and Sarah Hinkley repped the landlord, along with Paul Rowsey of RED Development. Weaver will make the move in 2018. 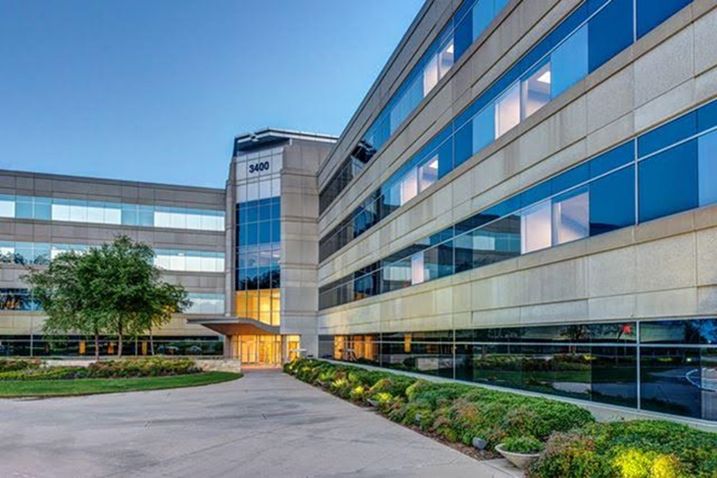 Stanton Road Capital, through its affiliate, SRC Waterview Owner, acquired the 203k SF Class-A 3400 Waterview Pkwy in Richardson. Known as The Points at Waterview, the property was 94% leased at the time of acquisition. The acquisition represents SRC’s sixth investment in Texas since 2014. Developed in '98, the four-story property is a six-time TOBY award winner. The property, along SH 190, includes additional acreage for future development. Cushman & Wakefield’s Clint Madison and Meredith Ford will serve as leasing agents. The firm will also provide property management. 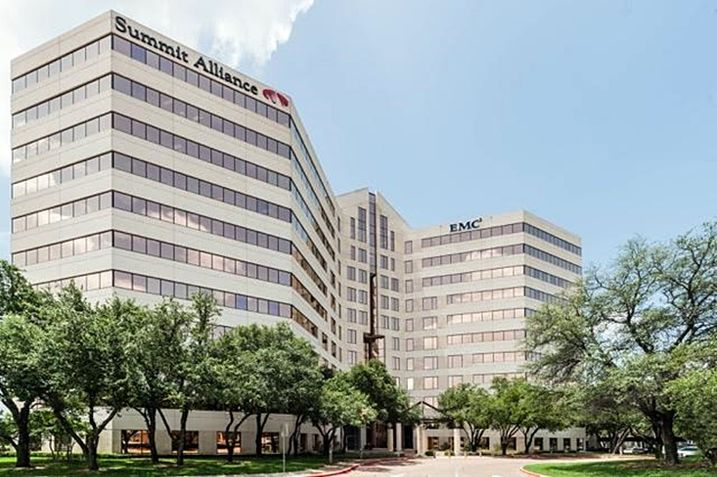 America’s Capital Partners entered the Texas office market with the opening of a Dallas office at 14755 Preston Rd and the acquisition of Signature Exchange. This purchase is the first in a multi-building expansion platform planned. Signature Exchange is a 460k SF Class-A asset (on 10 acres) with two adjoining office towers and a four-level parking garage. Recent capital improvements totaling more than $6.8M include renovated lobbies, common area corridors, elevator modernization, HVAC updates and new roofs. Occupancy is 92%.

A private investor sold the 16k SF Shoppes at Camp Bowie shopping center at 6370 Camp Bowie Blvd in Fort Worth to a personal trust. Marcus & Millichap’s Philip Levy repped both buyer and seller. The fully occupied center was built in 2011 on almost two acres. 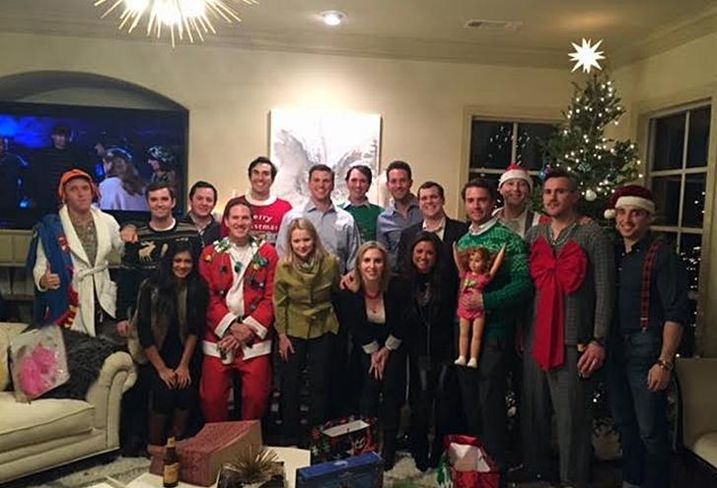 Cushman & Wakefield’s Future Leaders annual white elephant Christmas party grew this year with additional folks from DTZ on board. An elf on the shelf shared this holiday photo with us. (We're not sure we want the details after seeing the blackmail, er, photo.)