The Dallas-Fort Worth office market is one of the nation’s strongest, but developers and investors say a recession could expose hidden risks tied to skyrocketing property taxes and landlord dependence on riskier coworking concepts. 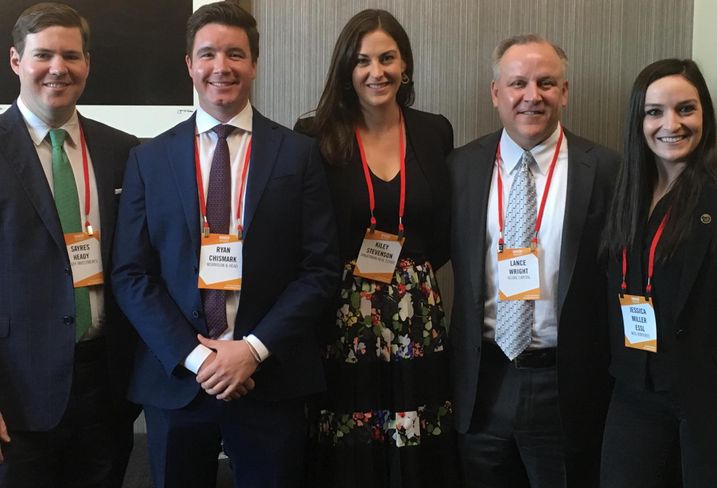 “The thing that is kind of an ominous topic that is on the horizon is when we talk about this inverted yield curve,” Ryan Chismark, a principal with tax advisory firm Morrison & Head, said at Bisnow’s DFW State of the Office Market event. “The yield curve inverted in March, and that is one of the indicators we could be heading towards a recession. And it usually takes about 18 months to get there, so that would put it at year-end 2020.”

Chismark and other Bisnow panelists see DFW weathering the storm of a recession well due to its low unemployment rate and strong market fundamentals, but a downturn would expose some weaknesses.

For suppliers of capital and financing, property taxes pose the single greatest risk.

“A lot of times it is the deciding factor now whether or not an [office] acquisition moves forward and certainly we get questions not only from owners in Texas, but outside of Texas, who are trying to understand an acquisition and forecast the tax liability,” Chismark said.

While DFW gets props for its solid office absorption rate, Chismark said players not familiar with how tax assessments climb in DFW could face sticker shock if they benchmark office deals at the standard 3% rate or under typical local market rates.

“If you look at Uptown Dallas, for instance, it’s been a very successful market,” he said. “The average [tax] assessment increase year over year since 2011 has been 12%, so if you are forecasting and budgeting at 3%, you’re going to get slaughtered.”

“The average year-over-year assessment increase for a Class-A office product in DFW as a whole is 8%,” he added.  “As we enter into a downturn, a lot of our tenants are on a triple-net basis, and they are going to ask questions when they start to feel the pain that’s associated with a recession. And they’ll ask questions about pass-throughs, the largest of which will be property taxes.” 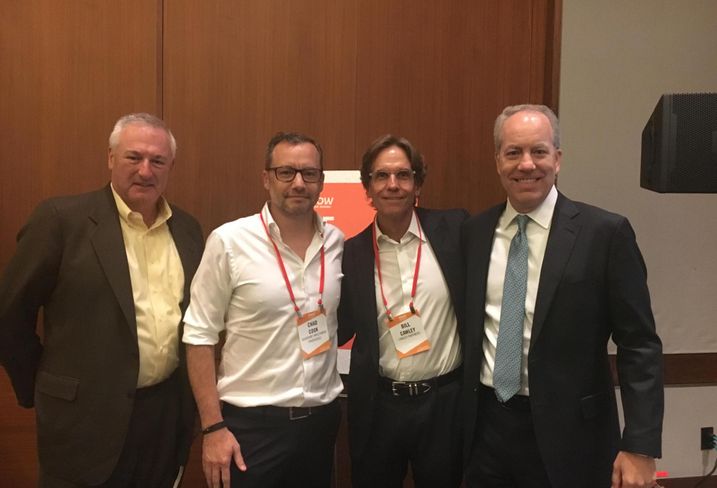 Coworking and all of the bad news associated with WeWork’s attempted initial public offering is another recession risk factor even though DFW remains bullish on the flexible office space concept as a whole.

“We have strategically sold everything we own with WeWork exposure and other coworking companies, but do believe in coworking in general,” Singerman Real Estate principal Kiley Stevenson said.

Lenders with assets linked to WeWork also see coworking as a bright spot, but admit they are more cautious about ground-up office deals tied to WeWork.

“As a lender we underwrite market rent,” ACORE Capital Managing Director of Central Region Origination Lance Wright said. “The whole coworking thing is here to stay. Millennials love that space, it’s a great work environment, and we have WeWork. They are one of the largest tenants in Thanksgiving Tower, so as a lender we are monitoring across the country our exposure to WeWork.”

Wright said ACORE isn’t worried about existing properties where WeWork is open, but the company is keeping a cautious eye on projects under construction with WeWork as a lead tenant.

M2G Ventures developer Jessica Miller Essl, who has coworking components tied to some of her firm's developments, believes strong coworking products will find their sea legs after a recession just like they did 10 years ago when a recession pushed more entrepreneurs and shrinking offices to flexible office spaces.

“DFW is now the fifth-largest coworking market in the nation and if you think about 25% growth year over year since 2010, if [a recession] were to happen again, the same thing would happen and you would only be beholden to the ones paying these high rental rates.” 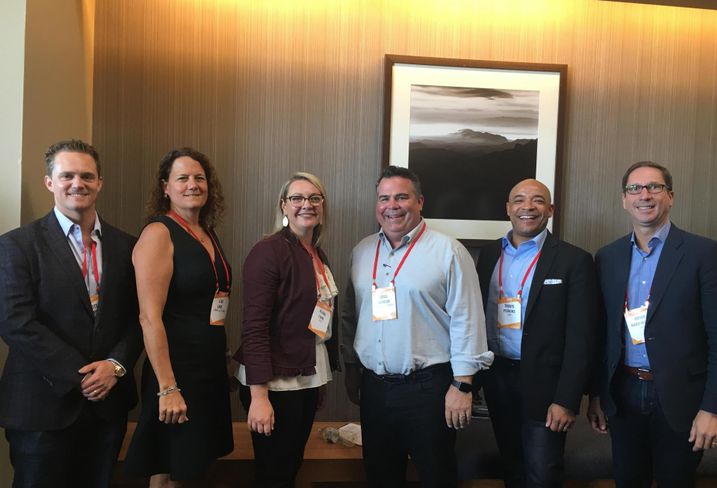 Whether doing new builds or redeveloped office projects, developers in DFW say one trend that is not going away is the flight to quality.

“We built a building in Legacy [with] surface parking ..., and I thought I was going to be $7 under the market, I’m going to kill it,” Cawley Partners CEO Bill Cawley said. “The building leased, but every time a tenant would look at our building, they would go to Hall Office Park or the Granite Buildings [which] were the nicer high-rise buildings. We ended up filling it, but I was wrong because the tenants preferred quality, and they will pay for it."

“New product is kind of the king,” Brokaw said. “It's fresh and new. Even among existing product that has been renovated, Class-A is still most desirable.”