Remembering Those We Lost in 2015 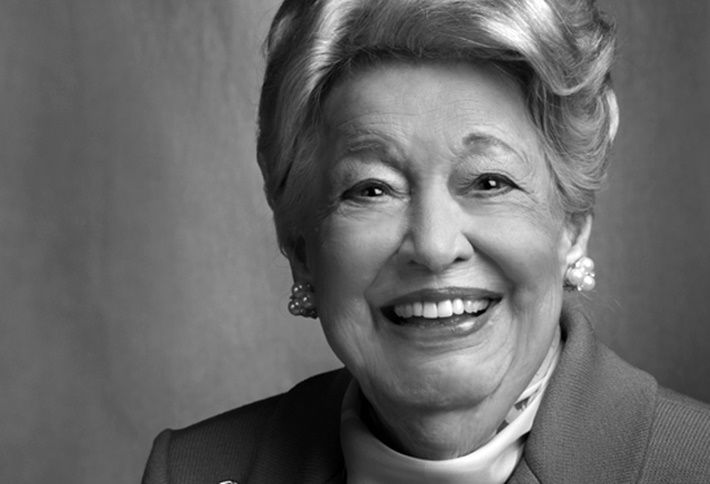 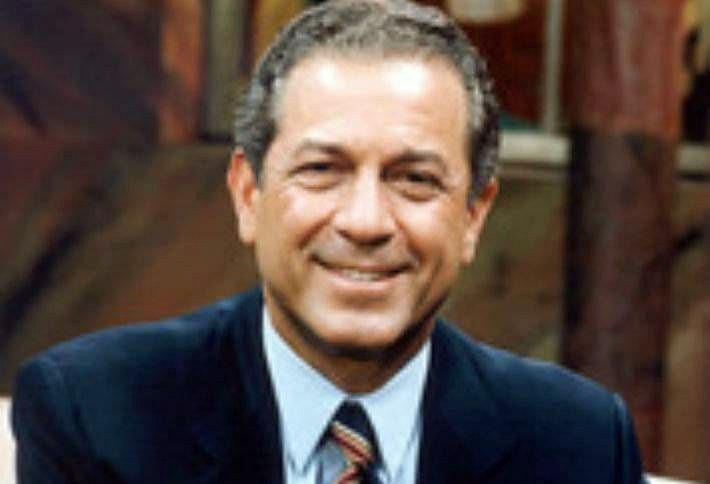 Texas-based businessman Richard Rainwater died in September at 71. He made billions as a successful financial adviser, including big scores in real estate. He was the architect of the fortune of the Bass family of Texas. He grew a $50M oil stake into about $5B through investments. One of his biggest wins came from picking up more than 15M SF of downtown Houston real estate during a mid-1990s downturn—properties he later flipped for two or three times his purchase price. After he was diagnosed with progressive supranuclear palsy in 2009, Richard's family invested $50M in the Tau Consortium, a group of international scientists devoted to finding a cure for the rare brain disease. 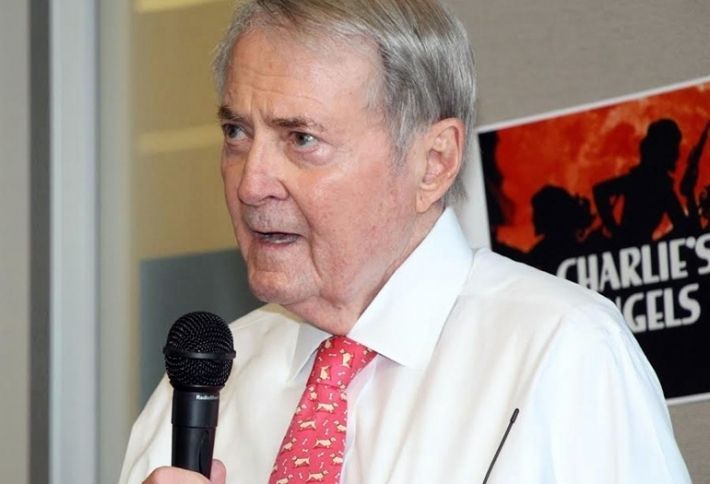 Iconic Dallas broker Bob Edge died at 81 in January. The founder of the Dallas office of Cushman & Wakefield in 1974 is also credited with helping bring American Airlines to Fort Worth. He was vice chairman of Cushman & Wakefield of Texas when he passed away. Bob handled some of the region’s biggest transactions including the ’79 HQ relo for American Airlines and the ’88 office consolidation for Mobil Oil. Bob was the '87 NTCAR Stemmons Service Award winner and a member of the Dallas Real Estate Hall of Fame.

Read about more CRE greats lost across the country in 2015 here.