UPDATE, MAY 14, 11:37 A.M. CT: Elon Musk and Alameda County reached an agreement to allow Tesla to reopen its factory.

Tesla CEO Elon Musk loves to air his opinions via Twitter. From his belief that his own stock price is too high to how the local government should handle the coronavirus shutdown, Musk is no shrinking violet, which can spark controversy.

But his latest public dispute with Alameda County officials in California is the stuff corporate relocation specialists live for in North Texas.

And their message to Musk is: We'd love to have you, so break up with Fremont, California. 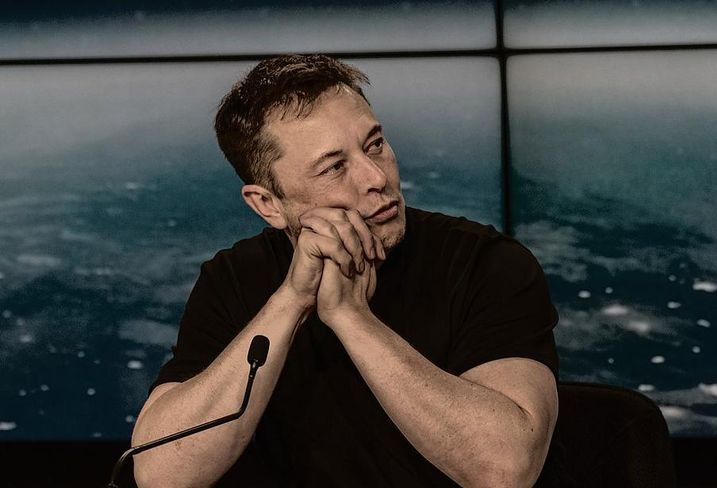 Musk's Tesla filed a lawsuit in California this month, protesting local orders forcing his Tesla car factory to remain closed due to the coronavirus. The order not to reopen prompted the Tesla CEO to threaten to move the company's headquarters from California to Texas or Nevada.

Is Musk serious or is he just negotiating with the county and California lawmakers by using a Texas or Nevada headquarters prospect as a threat?

It's probably a little of both, said Susan Arledge, president of site selection and incentives at ESRP, but she's not ruling out Texas as a possibility for Musk or Tesla.

After all, Texas once wooed Toyota from California, and a slew of San Francisco publicly traded companies swapped their North California headquarters for spots in the DFW suburbs in recent years.

"I can tell you very few CEOs approach site selection the way he has," Arledge said of Musk. "He has sort of thrown down the gauntlet to California and said, 'It’s up to you, but if you maintain this stature we are leaving.'"

"Is that a ploy or negotiation? Of course it is," Arledge added. "There are two things he could do. He could move his headquarters, or he could move just the gigafactory. He has already talked about having battery manufacturing in Texas. Now, if he is talking about the headquarters as well, then it becomes a bit more interesting." 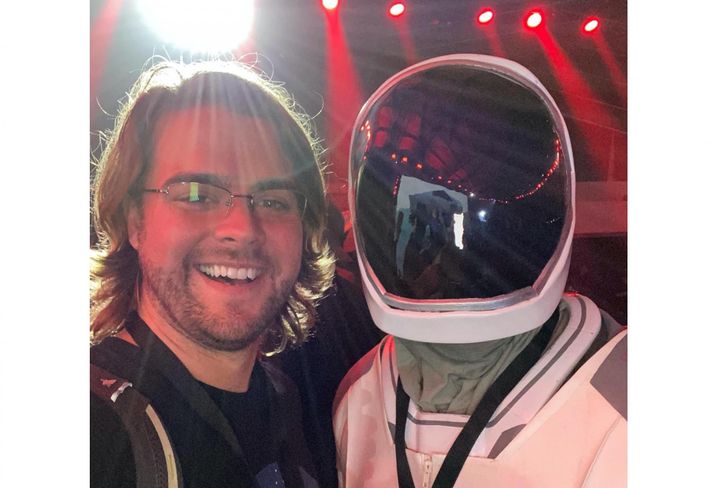 Musk is not new to Texas and has a fondness for the Lone Star State. Musk's SpaceX features prominently in South Texas, where it maintains a launch site.

SpaceX also has a development and testing facility in McGregor, Texas, near Waco.

If he does relocate Tesla, don't expect Musk to break up the manufacturing, engineering and corporate components of his business, ESRP Vice President of Site Selection and Research Evan Stair said.

"Usually he likes to bundle all of those functions together under one roof."

Musk enjoys the continued feedback and continuity of having business leaders and engineers along with manufacturing in one place, Stair noted. But that takes a lot of space. And space is what North Texas is blessed with.

"He requires a lot of land and a whole bunch of incentives to build the thing," Stair said of past Tesla facilities in the U.S. and foreign countries. 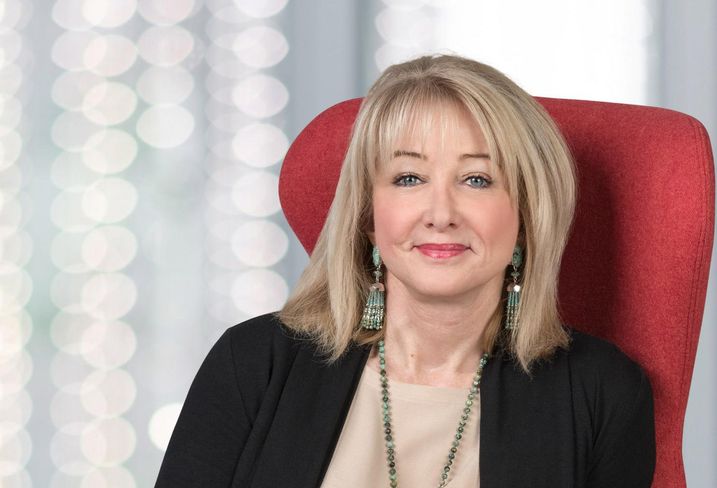 Stair agrees that Musk one way or another has envisioned Texas as part of Tesla's future.

"I know Elon is really fond of Texas because of what he is doing with SpaceX. He has a good idea of the legislature and what is going on in Texas," Stair said.

There is a mark against Texas for Musk: The state still does not allow Tesla's direct sales model here.

But Stair and Arledge say a move to Texas creates another opportunity for Tesla to try to resolve that issue.

If Tesla does move to Texas, the North Dallas suburbs should definitely be on Musk's potential destination list, Plano Mayor Harry LaRosiliere said.

"Obviously, Mr. Musk has done his research, and he realizes that Texas is a business-friendly state," LaRosiliere said. "And if he has done that, we in Plano rise to the top of the list as a potential place that would make sense for his residence. It's a safe city with good schools, good city services ...  all of the reasons why people would want to make a big decision to leave where they are [and] to change states.”

Plano, which is home to Toyota's HQ, also benefits from having the infrastructure in place to attract and maintain a major car manufacturing firm, he said.

"A lot of that ground work has been done already. It’s the relationships we have with the site selectors and the brokers."