Texas Rangers Park Is Hosting Opening Day This Week, But Fans Won't Be There

When the Texas Rangers baseball team takes the field for the first time ever at Arlington’s new Globe Life Park this week, it will be doing so without fans in the stands as an aggressive outbreak of the coronavirus ravages the North Texas area. 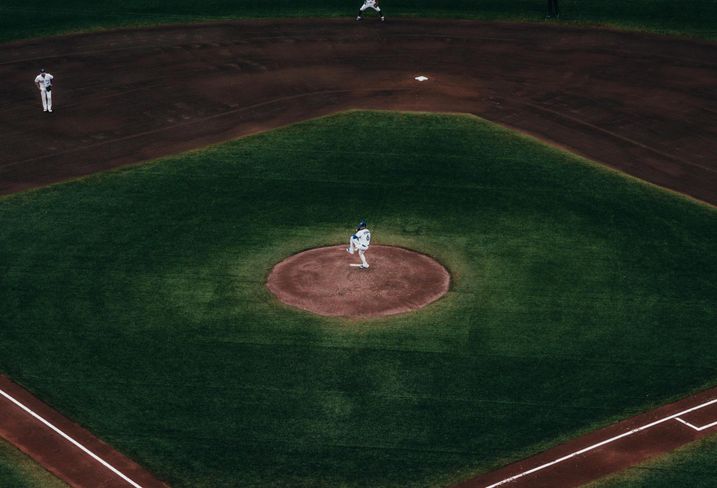 On July 20, Dallas County had 522 confirmed COVID-19 general hospitalizations, up 166 from the previous day, according to Dallas County health statistics.

These numbers could mean a longer waiting period for sports fans who wish to attend live sporting events in North Texas.

"Our focus right now? It is critical that we are able to get this under control for us to be able to continue and create the confidence in our sports landscape," Paul said during a Bisnow webinar July 21 about the future of DFW sports and entertainment.

The Rangers and other professional sports franchises in North Texas hope to get fans back into their venues by late August or early September, Texas Rangers Executive Vice President of Sports and Entertainment Sean Decker said.

"We are excited to start on Friday with opening day, albeit with about 40,000 less fans than we originally hoped to be here on Friday," he added.

As for when fans will get to enjoy the new Globe Life baseball park, which wrapped up construction in Arlington on June 23, and other professional sports venues in DFW, there's no definitive answer to that question today.

"We know it won't be in July," Decker said. "It's ever-changing. I am hopeful late August or early September. I think prior to that is probably ambitious."

Instead of stressing over their eventual reopening dates for fans, DFW sports franchises are battening down the hatches while investing in apps and online experiences for fans and preparing for a future where fans sitting on top of each other is a thing of the past, at least until a coronavirus vaccine is found.

The Rangers intend to transition Globe Life Park's food and beverage services to mostly packaged foods and items for now, Decker said. The stadium also will no longer allow bags into the park as long as the pandemic is ongoing.

DFW sports venues have spent a considerable amount of time in recent months investing in mostly cashless experiences for fans to ensure the venues have the right tools to move fans through their stadiums and parks without having to touch a large number of objects.

"There are several different technologies that we are looking into," Dallas Mavericks Chief Strategy Officer Ronnie Fauss said.

"We have some cameras that are installed in the concourse that will be able to pick up body heat, thermal tracking — anonymously, of course — that will allow real-time management of ingress and egress," Fauss said.

With the thermal cameras, the Mavericks can monitor stats and reports in real time that will "allow the ushers and ticket takers to start directing traffic in different areas, primarily to make sure social distancing guidelines are being honored by people," Fauss said.