Dallas-based Envy Gaming Inc., which runs esports teams — groups that engage in video game competitions — is moving its training center and headquarters to a 21K SF facility in Victory Park. 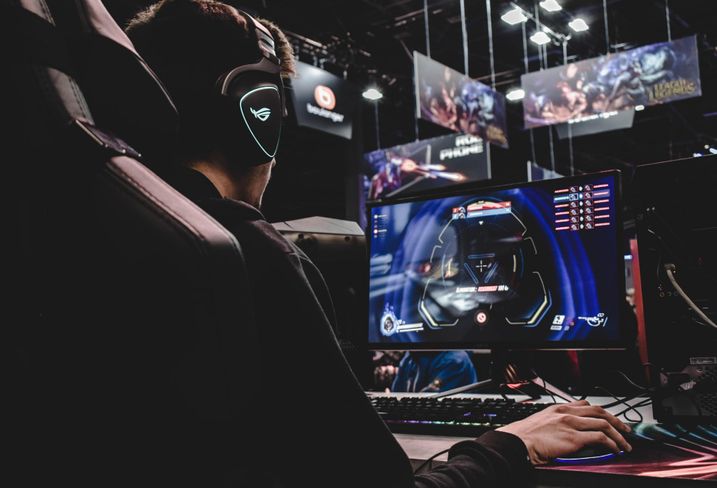 Esports, which takes place in the virtual world, is a lucrative professional sport right here in the real world. It is increasingly taking up commercial real estate, and it is growing in DFW.

The numbers internationally show a groundswell of support for video game competitions. Global esports revenue hit $865M in 2018 and is expected to grow to $1.79B by 2022, according to Statista.

Envy Gaming oversees league teams, such as Dallas Fuel, a member of the Overwatch League, and the Dallas Empire Team in the Call of Duty League. The groups play other esports teams around the world, and the new HQ is in a strategic location for these teams that are expected to continue playing large events at the local and international level.

The new Envy headquarters and training facility will be located near one of Dallas’ prime sporting hubs, Victory Park, at 3030 Olive St.

Envy Gaming, which has been in temporary space since moving to Dallas from Charlotte, North Carolina, a few years ago, is now looking for space to hold larger conventions in DFW, potentially resulting in more local commercial real estate shopping on Envy’s part, Hoopes said.

“Dallas is definitely becoming a hub for esports; and it’s not just the esports arena in Arlington or some of the esports groups that have relocated here,” Hoopes said. “Esports is moving very quickly in the direction of what we would call geo-based competition … that is leagues that have teams that are geo-located such as the Dallas area.”

Hoopes, who has followed the sport extensively, said investors view Dallas as an emerging mecca for esports because of its demographics, corporate profile and massive growth in the past decade.

DFW also has the type of real estate development that is attractive to the industry.

"The type of environment that esports would thrive in would be more of a mixed-use development that has a significant arena component to it," Hoopes said. "Think anywhere between 6,000 to 8,000 seats in an actual sporting arena that has the the type of infrastructure … any sporting arena would need."