A rumor making its way through the North Texas commercial real estate community for most of 2019 insists Honda toured North Texas looking for possible relocation sites for its U.S. headquarters.

Not so, according to Honda. 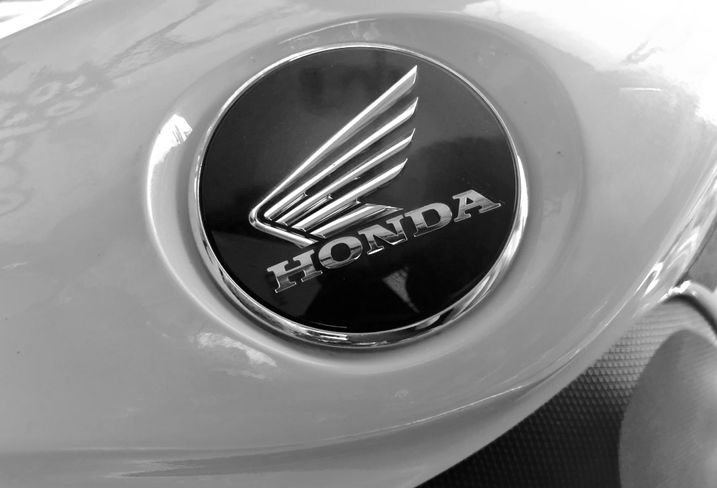 The car manufacturer told Bisnow in March, and again in June and November, that it has no plans whatsoever to relocate its U.S. headquarters from Torrance, California, to Dallas-Fort Worth.

Bisnow has been following this rumor since March. At the time, CRE professionals whispered about Honda reportedly taking property tours in DFW looking for local real estate, maybe even a new U.S. headquarters site.

Honda spokesman Jeffrey Smith told Bisnow in March that Honda is not exploring any real estate options in Texas, and the company remains happy in Southern California.

But rumors persisted, and in June, Bisnow checked in with Honda again and received a similar denial.

Talk of Honda touring the Metroplex kept swirling through the summer months, with the Dallas Morning News reporting the rumor in August.

With the year coming to a close, Bisnow checked in with Honda once again, and the car manufacturer still denies claims of a relocation.

“Honda has no plans whatsoever to move our corporate headquarters to the DFW area, or to any other area,” Smith told Bisnow this week.

Honda faced similar public speculation in 2016 when rumors suggested the car manufacturer might follow Toyota and Nissan to new markets outside of California.

Honda at the time said it had 2,500 employees in California and remained committed to investing in the West Coast state, according to Automotive News.