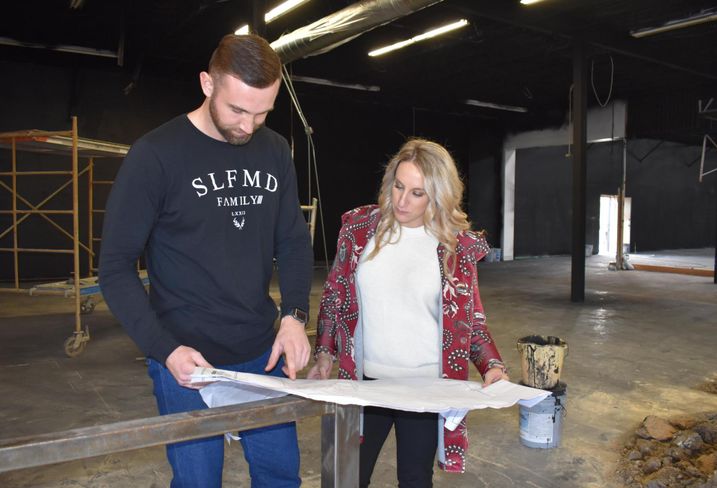 The future of fitness chains across the U.S. is in question as the industry struggles with rumors of pending bankruptcies and fears that even after cities reopen, patrons will avoid crowded gyms.

National gym chain 24 Hour Fitness is reportedly considering bankruptcy after suffering under the weight of mass coronavirus closings, according to CNBC.

Less than 1% of all 24 Hour fitness locations paid May rent by May 8, down from 99.87% a year earlier, according to data from Datex Property Solutions.

In this uncertain moment for gyms, fitness franchise Self Made Training Facility intends to open its first DFW location at 1925 East Levee St. in Dallas' Design District.

SMTF Dallas franchise owner Austin Kent envisions eventually growing to 15 to 20 locations across Texas. He views the concept, which is opening with nearly 14K SF in Dallas, as a type of coworking concept for personal trainers.

Unlike gyms that charge patrons every month, the franchise operates on a model where personal trainers pay fixed fees monthly for use of the site.

The trainers then charge their trainees separately, allowing the trainers to pocket 100% of their earnings, rather than splitting them with the gym.

With trainers scheduling clients on-site at different times, the gym is able to effectively social distance patrons and control who accesses the site, Kent said.

This makes maintaining and tracking cleanliness less difficult since the environment and client access is controlled 100% of the time.

"Our trainers are the ones that are pretty much the business owners here," Kent said. "We can mitigate the risk upfront by having a controlled environment. We have hand-washing stations. We have private bathrooms instead of large locker rooms, which really helps with sanitization." 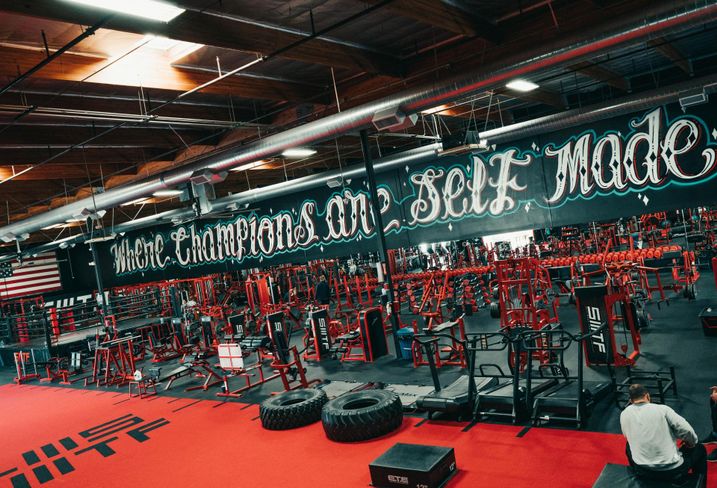 Trainers also are charged with overseeing equipment cleaning and sanitation.

"It's a lot easier to have a trainer and hold them accountable [for] cleaning up after their client uses a piece of equipment rather than just some random member off the street."

The franchise concept started in California four years ago, and is now operating 16 locations in the U.S.

Kent sees his ability to open the first Texas location as a competitive play when other gyms are losing their mass appeal.

"People want to work out, but do they want to go back to the large commercial gyms where anyone can come in to work out?" Kent asked.

"Some people might not mind, but others want to be in a more controlled environment. It’s much easier to keep a clean and safe environment here at a private training facility than at a larger commercial gym."

The gym is expected to open in late June or early July.

Younger Partners' Tanja McAleavey connected Kent to the site controlled by landlord Levee Street Alliance, which was represented by Bates and Myers' Richard Myers during negotiations.