Two months into his tenure as the president of BOMA Dallas, Holt Lunsford COO Scott Moore is already implementing changes at the org. One of his big focuses: taxes. 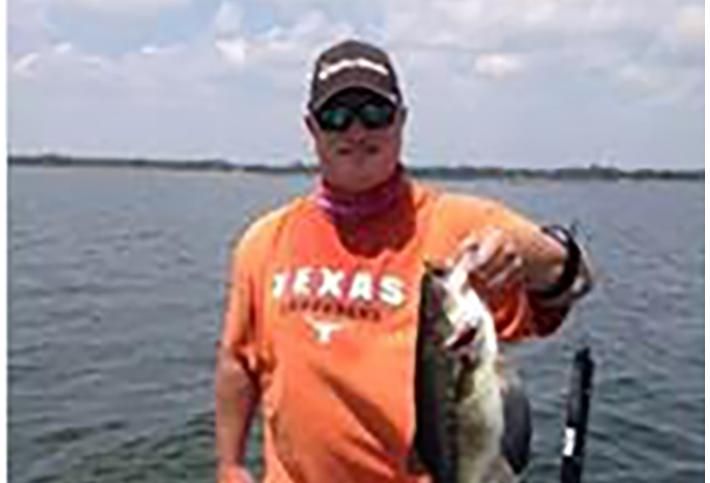 Scott's pictured here doing one of his three favorite hobbies: fishing, golfing and country dancing, and says he's blessed to share all three with his wife. He's been a member of the 600-strong association since 1993, and came into the role with plans to be an active and involved leader. He's upgraded some policies and created more member networking events and informative lunches. His short-term goal is to continue improving the quality of luncheon and principal member event speakers. During Scott’s term, he will host a huge variety of people from world-renowned economists to former Dallas Cowboys.

The goal of BOMA is to advocate, educate and support developers or promote community service, Scott says, so everything he does is fulfilling those mandates. Of particular interest to Scott is taxes.

Some tax appraisals saw a 60% increase in 2014, with politicians claiming that developers and other business owners aren’t paying their fair share–which Scott disputes. He believes companies are paying enough, and he's turning his focus on the inequality in appraisals. 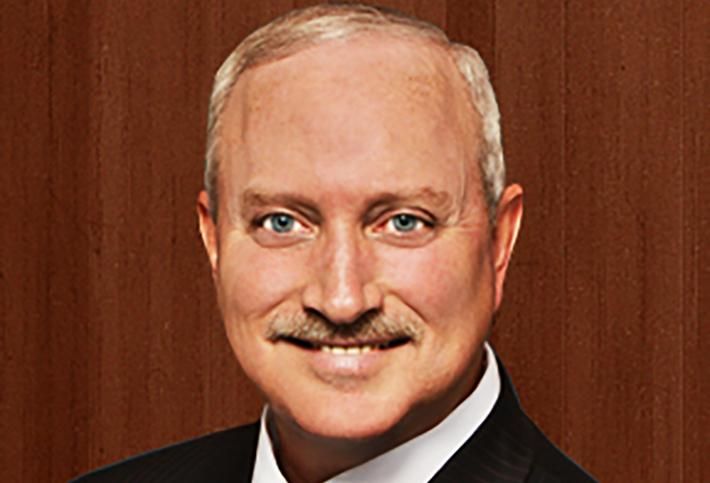 Other concerns to BOMA Dallas members include energy and water conservation. Scott’s also interested in teaching companies to run more efficiently by creating a set of best practices.

Speaking in his role as managing director at Holt Lunsford, Scott says the economy has been good for developers. Deals slowed slightly from the third quarter of 2015 to the fourth quarter, but the slowdown doesn’t seem serious or deepening.