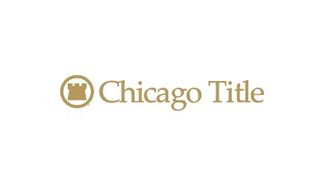 For Joel Atkins, Title Insurance Is About Solving Problems 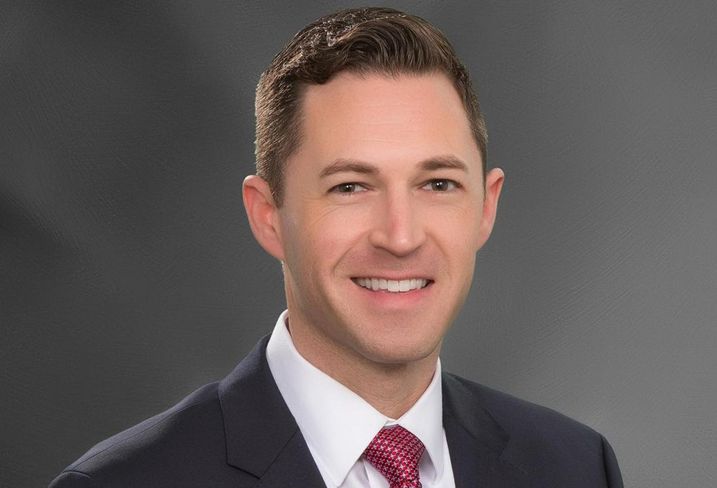 Early in his legal career, Joel Atkins was called up to help close a timber land acquisition spanning five states and 1.5 million acres. He moved to Atlanta for several months to work on the $2.5B deal.

Atkins thrives on these large, complex transactions. It is a passion for problem-solving he has brought into his role as underwriting counsel at Chicago Title’s Dallas office.

“I would have never guessed myself to be in the role I am in now, but being here now I couldn’t see myself doing anything else,” he said.

Atkins grew up around real estate, on a large working cattle ranch outside of Paris, Texas. But it was not until he took a course in real estate law at Texas Tech University that he fell in love with the industry’s complexity. Atkins spent a year working for a well-known real estate attorney, conducting title examinations and document drafting and then pursued a law degree from South Texas College of Law and his eventual career in title insurance. Atkins is board certified by the Texas Board of Legal Specialization in both commercial and residential real estate law.

“The old way of doing things was you would just learn on the job and that is what I did and that's what title insurance is,” Atkins said. “You have to be exposed to examination, closing and everything. You are gaining all of that experience, and through that, I fell in love with real estate.”

At Chicago Title, Atkins assists escrow officers in closing deals and manages underwriting for title insurance on a national level. He also handles some of his own higher liability transactions like large energy deals alongside other senior underwriting counsel. The collaborative nature of the office adds to the excitement of solving problems. The combination of great people and a knowledgeable staff helps the process go faster, Atkins said.

The bigger the project, the greater the teamwork.

Atkins plans to keep building up the supportive environment and leaning on Chicago Title’s resources to continue to solve complex problems for clients.

“One of the biggest things I enjoy about this office are the people and their caliber,” Atkins said. “That makes my work life fun. If you can enjoy what you do at work, why would you want to change anything about that?”