The national push to appoint more women to corporate boards is a major turning point for the largely male-dominated commercial real estate industry.

There are scores of women working in commercial real estate today with women representing 35% of CRE careers, yet females in the industry still hold only 9% of C-suite positions, according to Commercial Real Estate Women.

And women in CRE generally earn 23.3% less than their male counterparts, the same CREW report said.

Getting women on the boards of CRE firms and all other publicly traded companies is considered the next big step in ensuring gender parity reaches the highest levels of corporate governance in real estate. 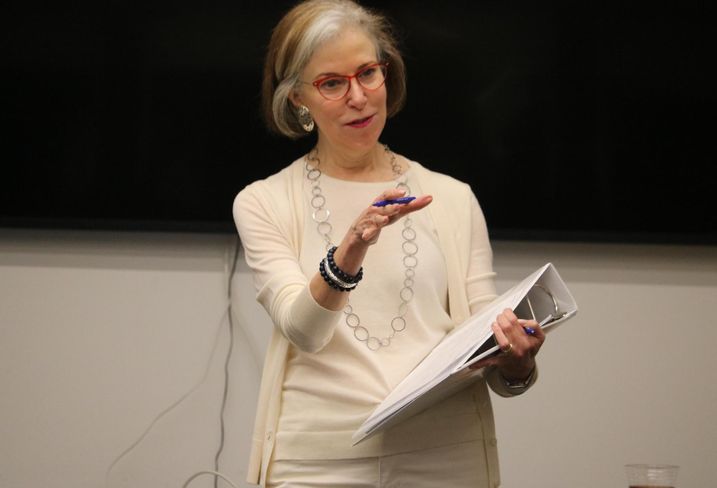 Courtesy of Eliza Solender
Origin Bank board member and founder of Solender/Hall Inc. Eliza Solender has served on numerous corporate and nonprofit boards.

The benefits of appointing more women to corporate boards is supported not just in social theory, but in cold, hard facts.

A study of 350 startup companies by MassChallenge and Boston Consulting Group showed novice firms with female board members achieved investor returns of 78 cents on the dollar, while all-male boards in the study produced only 31 cents, Forbes reports.

When she’s not serving as president and founder of CRE nonprofit and small business advisory firm Solender/Hall Inc. in Dallas, Solender is the only woman on Origin Bancorp's board of directors. The CRE exec has the type of board position many in corporate America can only dream about.

But for Solender, getting to be the sole woman on the board was a hard-fought climb that involved 30 years of availing her time and talents to various local boards and causes to learn the ropes of board governance.

“There is a lot more discussion about diversity,” Solender said. “I’m sure almost every nominating governance committee is probably discussing that [topic]. It’s just a recognition that it needs to be a major goal of most corporate boards.”

Solender currently chairs Origin's compensation committee and serves on the bank's nominating/governance and risk committees. In her dual roles, the CRE entrepreneur is familiar with the process of selecting board members and, more than ever, she sees boards laser-focused on bringing diverse bodies into the boardroom.

Solender never considered board membership unobtainable for a woman when she started her career in human resources and then transferred to commercial real estate. After all, both of her parents served on bank boards when she was little, instilling in Solender a personal desire to do the same.

Describing bank board governance as something in her DNA, it still took Solender 20-plus years of building up her board leadership résumé before she got her chance to lead a publicly traded bank in 2018.

But what is compelling about her story is that even with her own mother as an example, Solender had to create contacts in board governance from scratch. She considers the lack of women at the top of executive management one of the main barriers to entry.

"I wish it would move faster to get more women on boards," she said. "The challenge is that we still have few women in key leadership roles in most real estate organizations. Boards look for potential directors that are in the C-suite or head up a major division. It is more difficult for a woman who is not in one of those roles to find a board seat."

For Solender, it involved sitting on every nonprofit, professional and advisory board she could find along the way to learn the ropes. She combined that training with time spent as a human resources leader at a major corporation, and knowledge later obtained from launching a CRE firm designed to advise nonprofits and smaller businesses.

Two years ago, Solender says Origin Bancorp, whose board she served on in various capacities before it went public, started trading on the Nasdaq, turning her existing board membership into one that exposed her to the benefits and stresses of advising a firm with public shareholders.

“I now chair the compensation committee for the bank," Solender said. "And for anyone who is on a public company board, they know that the most challenging committees are audit and compensation.”

As for Solender's message to those coming after her who aren't on the standard executive leadership track at a Fortune 500 company, she recommends turning yourself into an expert and finding board work even if it means dabbling in the nonprofit and advisory sectors.

“In my 30s, I served on nonprofit boards," Solender said. "[On] the ones I served on ... the majority of them ... I ended up becoming the board president or the board chair. That was really during my 30s, and that gave me a lot of experience in how boards function."

It's there where Solender learned about budgeting, corporate governance, leadership, public relations and working with a leadership team. If women or diverse groups are having trouble finding an entry point, she sees her path as one to consider.

"First board experience should be on a nonprofit, civic or professional association board," Solender said. "The larger the organization the better. The goals would be to gain board experience and work your way up to a leadership position (the higher the better). That leadership position should give you visibility and credibility with the people who can give you entree into the corporate board world."

Solender's résumé now reads like an encyclopedia of board memberships.

Currently, she serves on the advisory board for Lost Oak Winery and is on The Real Estate Council Community Fund board. She previously served on the boards for biotechnology company ACCESS Pharmaceuticals and Dallas National Bank Holding Co.

She also held advisory board roles at New York-based Zweave Inc., Dallas-based ClubCorp and Barrie Pace in the past.

Before joining corporate boards, Solender cut her teeth as national president of Commercial Real Estate Women and also served as the chairperson for the Dallas Museum of Natural History (now the Perot Museum).

The museum job landed in Solender's lap as a result of her extensive nonprofit and community involvement. In essence, as a woman carving out a unique career path, she was responsible for raising her own profile, and her particular strategy worked.

Solender's final lesson for anyone who aspires to become a board member is simple: Let people know what you want.

Solender's breakthrough came years ago when a person in her network, who knew of her desires and extensive board work, connected her with a Louisiana bank that had a chartered Texas location.

It's there where she began the board work that would eventually transform her into a member of a publicly traded bank holding company in 2018.

But the first step on the path that got her that position started much earlier.

"I firmly believe that my experience as the first woman to chair the Dallas Museum of Natural History board established my credibility and led to my first corporate board experience," Solender said. 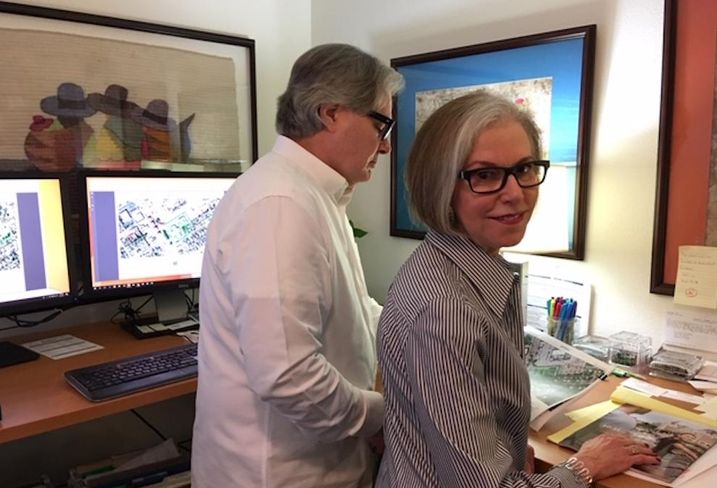 Being the first woman never stopped Solender, but she did learn along the way that, whether an executive is male or female, board memberships are earned, not given.

Solender leveraged her background in human resources and real estate to add to every board she joined, but mostly it's her ongoing board memberships and willingness to train herself that prepared her for the job.

“I think anybody who goes on a board needs to understand that it is a major time commitment," she said. 'It’s not just attending a board meeting once every quarter.”

She recalls long hours when companies she served went up for sale or when Origin Bank decided to go public.

As a board member and part of Origin's nominating committee, Solender applauds efforts to improve the types of individuals selected for corporate governance.

"I think board diversity, not just in terms of gender or race, but also age and experience, makes the [board] decisions better, so I think diversity is a great idea and I fully support it."