Demand for Dallas-Fort Worth office space plummeted in the second quarter of 2020 as the coronavirus pandemic delayed move-ins, and sublease listings rose. 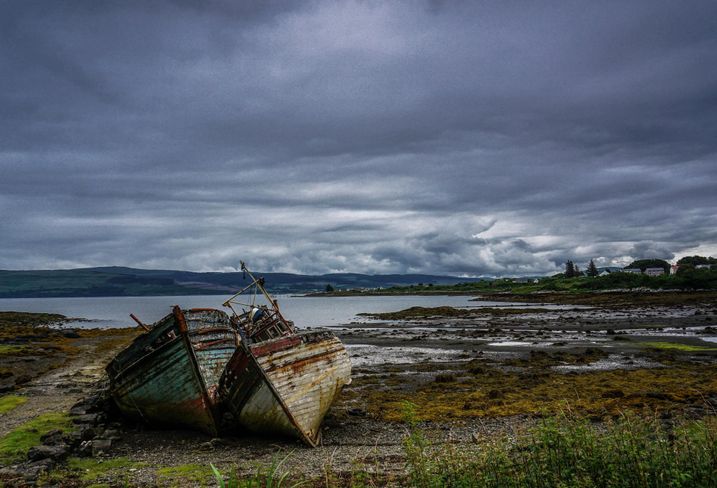 CBRE reported these findings in its Q2 office report, which also said net absorption in Dallas-Fort Worth was negative 639K SF in Q2, an indicator that vacancies rose.

The area's falling absorption level was driven in part by companies delaying planned move-ins to later dates. Some of the decline is driven by a more long-term possible hit to office demand. Economic conditions worsened as unemployment nationwide reached more than 15%, causing the entire economy to contract by as much as 30% on an annual basis in the second quarter, CBRE said.

It's the second quarter in a row of negative net absorption, CBRE said. The second-quarter drop in absorption is attributed in part to two large sublease vacancies that made up roughly 45% of total net absorption during the period. Most of the negative direct net absorption came from Class-B offices.

The market's vacancy rate increased to 21.8% while the average asking price came in at $26.28.

The disruption in office will last for years to come, a new research report from JLL predicts. JLL analysts expect demand for flexible leases and office space will expand as companies continue to adjust to more remote and stay-at-home workforces.

JLL predicts 30% of all office space used will be flexible space of some type 10 years from now.

"While there are short, medium and long term implications of COVID-19 on the sector, the future of real estate is a spectrum of flexible spaces," JLL wrote in its report.