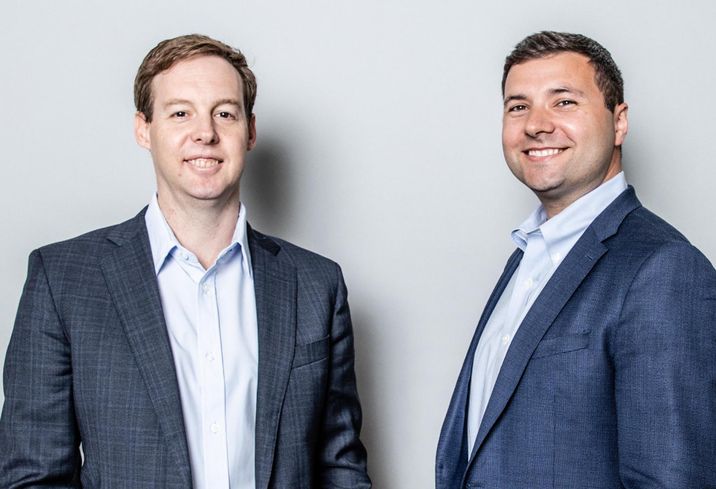 With more than $7B of real estate development projects under its belt, Republic Property Group is moving its headquarters from near NorthPark Center in Dallas to the Reunion District in Downtown Dallas.

The Downtown headquarters will provide Republic with 12K SF of remodeled space at 400 South Record St.

The move is expected to take place later this summer with 70 Republic employees moving from One Lincoln Park to the Record Street site, where they will occupy the entire 12th floor.

Republic is known for large-scale development projects such as Stonebridge Ranch, Lake Forest, Lantana and Valley Ranch. The firm’s current projects in development include the Walsh neighborhood in Fort Worth, Light Farms in Celina, Philips Creek Ranch in Frisco and Villas at Legacy West.

"Our new office space reflects how our company has evolved into a multifaceted development company and who we want to be for our next 50 years of business," Republic Property Group co-CEO Jake Wagner said. "An inspiring environment will foster the creativity of our employees to develop the next generation of great neighborhoods that people will love to call home."

Austin-based Michael Hsu is designing the workspace, while EMJ Corp. is in charge of construction and build-out.

“Republic Property Group’s decision to relocate to Downtown Dallas is another prime example of how the city center has become so desirable to innovative, forward-thinking companies,” Downtown Dallas Inc. President and CEO Kourtny Garrett said. "From building renovations to access to parks, public transportation and culture, Downtown has emerged as one of the best places in the country for companies to attract and retain skilled talent."

Republic Property Group was founded in 1967 and has developed projects with a total value exceeding $7B in eight states.