Moody Younger unleashed his entrepreneurial spirit three years ago when he launched Younger Partners (along with Kathy Permenter) following the bankruptcy of Grubb & Ellis (where they led the Texas office). He gave us these three tips he learned (the hard way) about starting a commercial real estate firm. 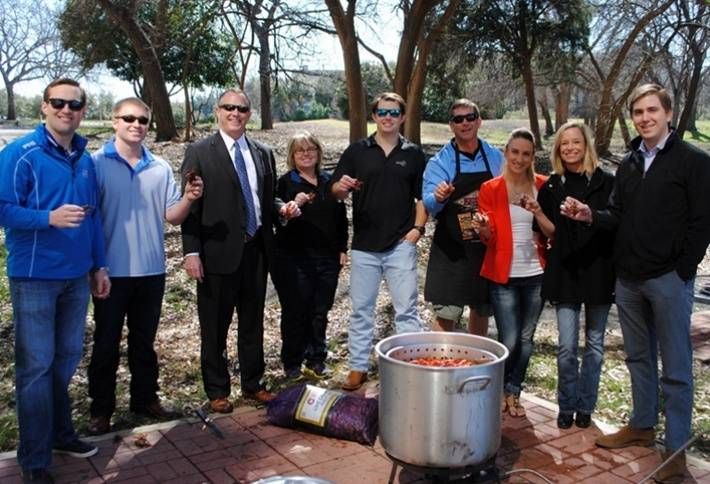 Moody (third from left, with his Younger Partners team at a crawfish boil last year) and Kathy (second from right) wanted the opportunity to focus solely on serving their clients' best interests, so it made sense to exercise control over their own destiny, he tells us. Getting the idea and team together is the easy part. The hard part is the litany of little things that aren’t readily apparent: setting up an office, branding and a plethora of minutae to get a staff up and running. Everyone has to pitch in and do a lot of things, he tells us. One of the biggest stresses, Moody says, was waiting. “You can’t make things happen fast enough,” he says. “You have to get comfortable with that; you can’t go from 0 to 100 overnight.” 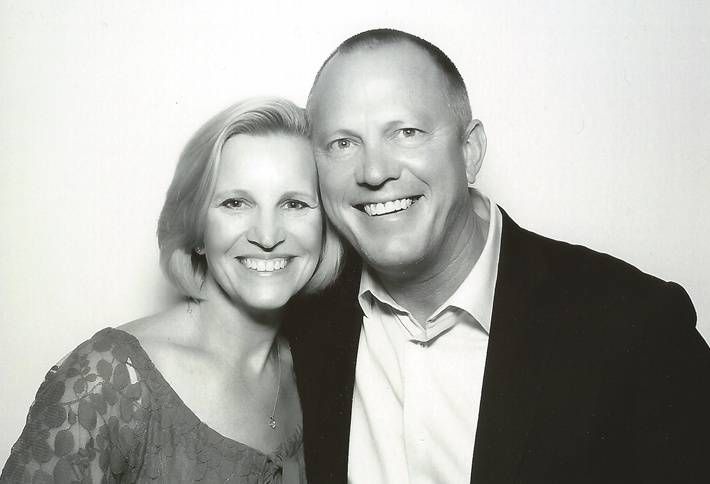 With more than 25 years in the industry, Moody (here, with his wife, Jennifer) has worked with some of Dallas commercial real estate’s biggest icons, including Marc Myers and Richard Crow when he began his career at Trammell Crow Co. He was surrounded with talent at TCC, which Moody says makes a salesperson even better. He worked at Transwestern, JLL and CBRE as well as Grubb & Ellis and was able to keep some of that Grubb team together when he co-founded the company just a month after his departure. After celebrating three years in business last month, Moody tells us his team leases about 5M SF of office, 2.5M SF of industrial and manages about 2M SF of office and industrial properties. 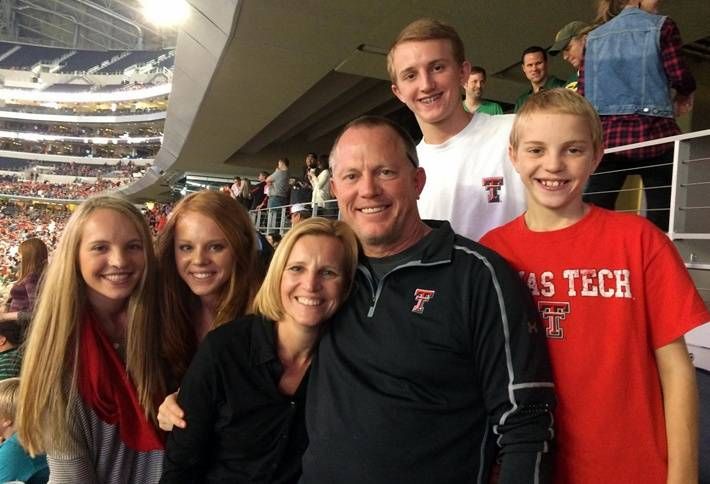 Moody (with Jennifer and their children—ages 18, 11, 15 and 16) says he’s worked to develop a reputation as someone who does what he says he will do. “I give the most direct advice that I can and I believe people know that I have their best interest at heart,” Moody tells us. At the office, he takes the role of a coach; he does lease a few projects, but tends to build the best team for the client and then makes room for the team to take on the responsibility for each asset. It's not about managing brokers, Moody says (mainly because that may be impossible, he quips), he strives to simply hire good people and then get out of their way. "We give them the tools and support they need and remove the obstructions, so they can win in a competitive environment,” Moody tells us.