Can DFW Actually Be A Walkable City?

The days of sprawl are over, PMRG VP of leasing Shea Byers says. The future is walkability. He has started a new campaign–DFW’s WalkUp Wake Up Call—to push for more walkable neighborhoods. 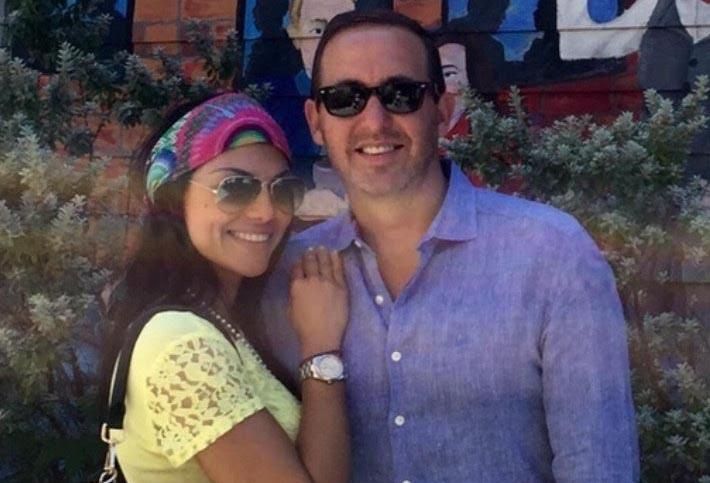 Mixed-use is all the rage, and Shea (pictured with his fiance) says that really means walkable. To spur more projects with a blend of uses and accessible amenities, he's collaborating with George Washington University in Washington, DC, to create a study about walkability in car-centric places.

The study would determine where the walkable nooks and crannies are and where they’re going to emerge. At that point, the private and public sectors would invest in those areas.

So, how do we get there?

First, a census would be taken. The project would recruit UT-Arlington doctoral students in architecture and design to identify every piece of real estate in the area. Every apartment. Every retail establishment. Every office building. (College kids will do anything for course credit.) 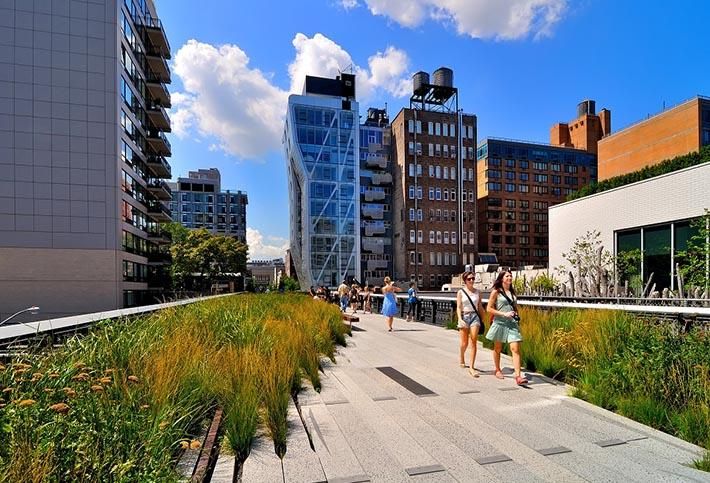 At that point, you’d have a real map of real estate, Shea says. You’d be able to actually see which areas are walkable and which need improvement. You’d also be able to see where developers can build attainable housing–middle class homes that working folks can actually buy, Shea says. (That's seriously lacking in DFW.) He sees the map as an opportunity to overlay real estate with social equity.

Shea believes that by understanding where the communities of tomorrow will be built (you need to be realistic that not every inch of Dallas can be walkable), home values would increase, tax revenue for cities would fill the coffers and people would be happier.

He is just now starting formal fundraising. The goal is to reach $300k, but Shea says they’ll make a start with half that.