US Freedom Capital raised $40M in its first EB-5 effortÂ and is now wrapping up another $110M for its second and third funds. (Unfortunately, a lot of that foreign money is in coins and/or oddly colored paper so sometimes it gets lost with the Monopoly set.) 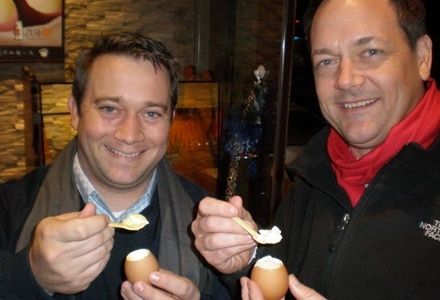 US Freedom Capital principal David Gunderson (right, with VP Andrew McCall) says his company now has two EB-5 regional center designations and has the $40M raised to fund a national developer for three luxury multifamily projects across Texas. David recently returned from a two-week trip to China (his fifth overseas trip this year), where he's working on US Freedom Capital's second and third raises for a skilled nursing fund ($30M) and a multifamily fund ($80M) that will start construction in the spring. Through EB-5, US Freedom Capital finds investors willing to invest $500k, which is pooled for projects with a modest return. David says this process provides critical mezz-level capital for developers. 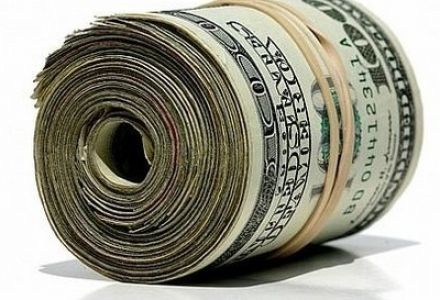 For the right developer with the right project, EB-5 capital can provide a significant boost to their bottom line; there's a significant reduction in the cost of capital, David says. It's all about replacing some of the high-cost equity with lower-cost EB-5 funds. EB-5 lines up really well against conventional alternatives. (We'd pay to see that fight.) This takes the place of more expensive preferred equity or conventional mezz, David tells us. The $40M funding for use by the developer will go toward a total project cost of $160M for three projects; two in Dallas and one in Austin. 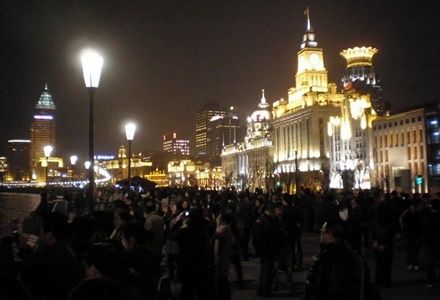 "Everyone hears about the cheap Chinese money through the EB-5, but it is slow money that works best for well-capitalized developers seeking arbitrage," David says. Since '05, regional centers have invested more than $4.7B of foreign capital in the US, creating about 95,000 jobs for US workers—all at no cost to US taxpayers, according to the regional center industry association. There are almost 6,000 immigrant investor applications pending with the federal government (equaling almost $3B waiting to be invested.) Texas has seen its EB-5 regional centers grow from about a half-dozen last year to around 40 this year.