Uptown is expanding east of Central Expressway at a remarkable pace. ("Does this expansion make my sub-market look bigger?" is still a trick question and should never be answered honestly.) 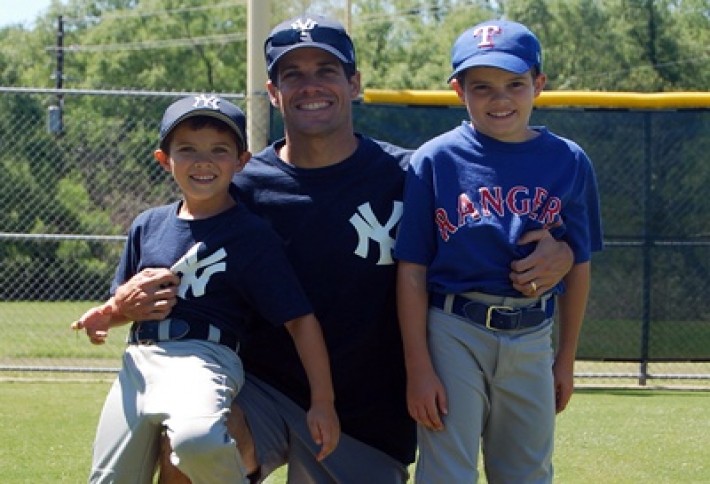 Stream Realty Partners SVP Jeff Schweitzer, whose firm manages the building, says theexpansion east for office users became clear two years ago with the relocation of Dean Foods from McKinney Avenue to 325k SF at The Tower at Cityplace. Then came the building's recent expansions of law firmsMcGlinchey Stafford andJim S. Adler, which both became full-floor tenants, and the extension of Lone Star Funds/Hudson Advisors' 110k SF lease.(Pictured with his sons, Jeff tells us it was painful to coach the Yankees, but coaching the Rangers made up for it.) 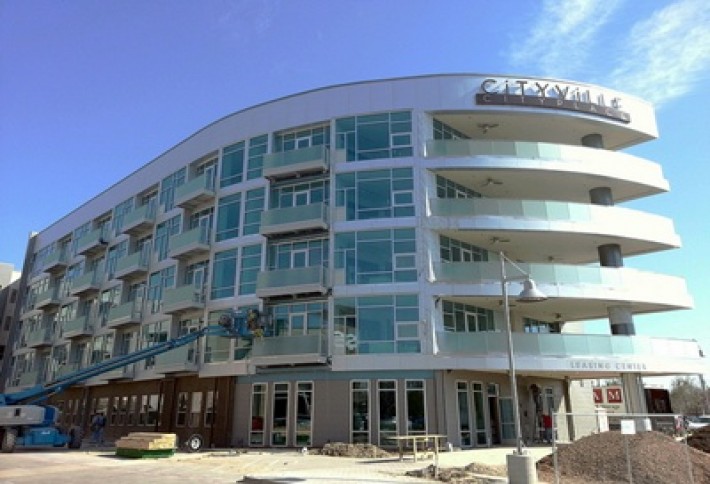 The recent opening of Cityville at Cityplace--with 110k SF of retail and 356 high-end apartments--has continued the push east of 75, Jeff says.Hanover and Amstar are under construction with the 396-unit luxury rental Residences at Cityplace two blocks north of The Tower at Cityplace (target: first half of 14). With development jumping across Central, Jeff says ACS recently asked the city to rezone its 26-acre property on the northeast corner of Haskell and Central to allow for nearly 2,000 apartments, hotel, retail, and office buildings. 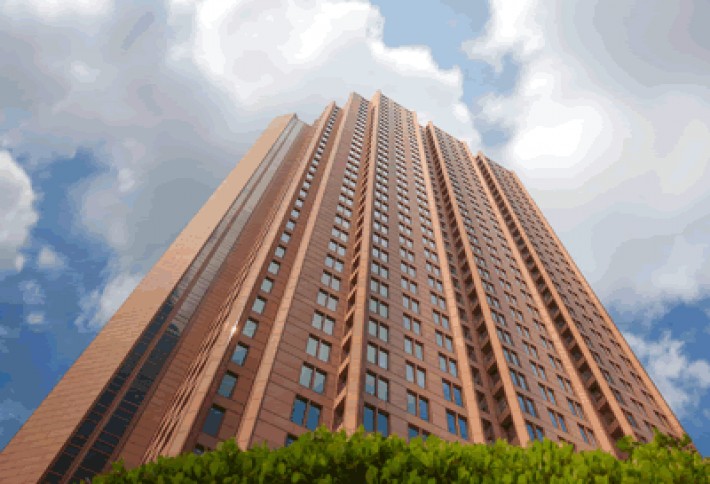 Jeff says the Cityplace TIF, which was put in place in 1992, was the catalyst for the areas growth (property in the Cityplace TIF appreciated 938% since). The original 238 acres were mostly dilapidated housing and industrial buildings (outside the Tower at Cityplace). Now, theres a burst of mixed-use development. The Tower at Cityplace also has plans for the remaining nine acres surrounding the property to add additional multifamily, hotel, and retail uses.