The Deal Sheet; Behind the Deal 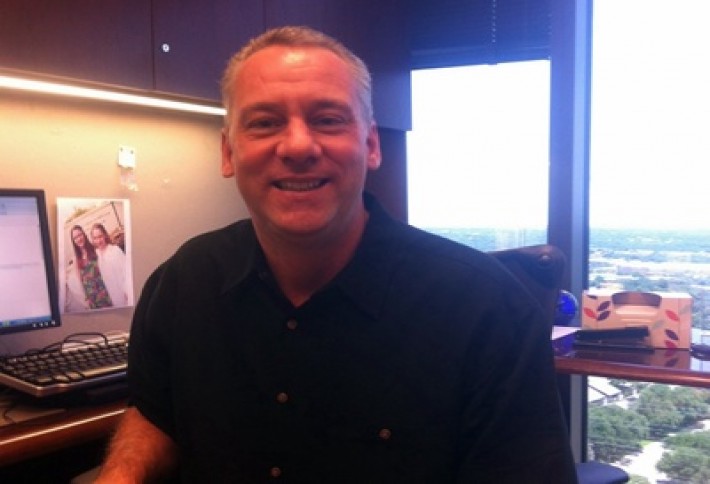 Stuart tells us the Preston/Royal intersection has been on Regencys radar for a while. Regency already owns the Tom Thumb-anchored shopping center at Preston and Forest and approached Trademarks Terry Montesi about buying the 103k SF center off-market. Thats how they approachmost deals in this market, Stuart says. We cant wait for them to come to the market. Weve got to identify the markets and go in, he says. The deal, whose sales price wasnt disclosed, was brokered by David Disney. 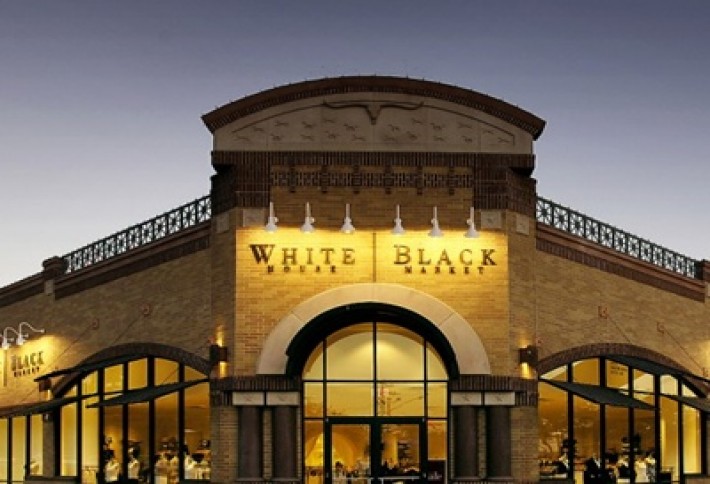 Anchored by a 30k SF H-E-B Central Market, the shopping center is 95% occupied with stores like Gap, Pier 1, and White House Black Market.Stuart says there are three vacant spaces, which should be leased soon. This will be a long-term hold. There are other properties on Regencys radar, so Stuart says hell be checking in on them from time to time. Well be there when its time to strike, he says. Regency now owns 12 shopping centers in DFW. 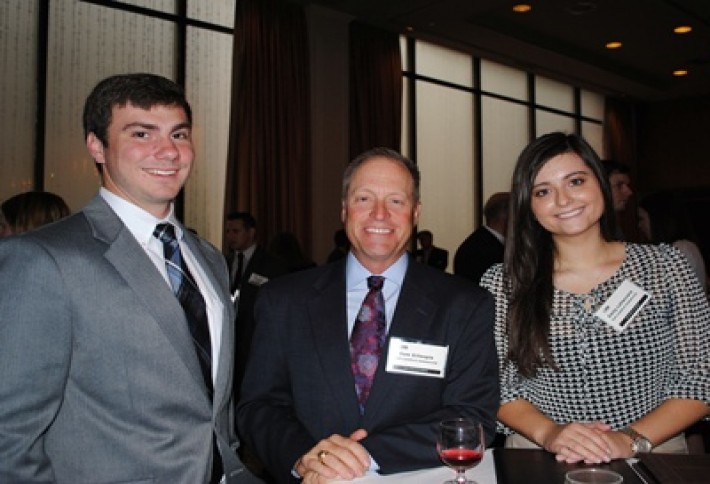 Matthew Smith has joined ML Realty Partners as director, overseeing the leasing and acquisition efforts for the DFW market. 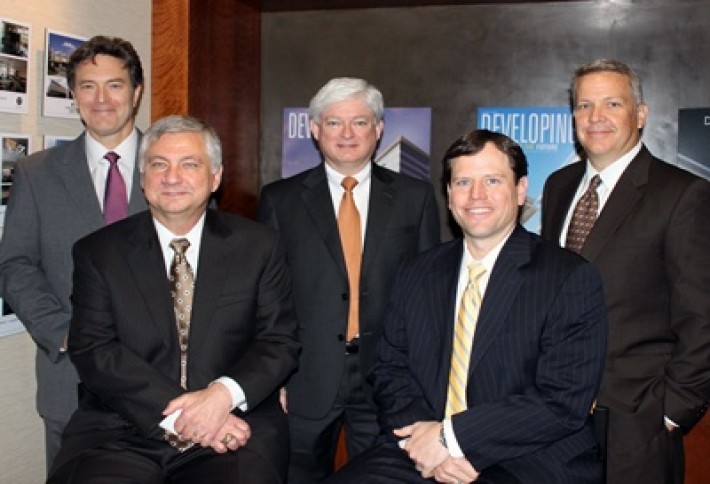 KDChired five senior level executives to accommodate current and future development projects, including the 186-acre mixed-use development in Richardson. Bret Creel and Jeff Innmon are VPs of design and construction, and Stewart Slack and Michael Alost are VPs of development. Rick Sweat is a senior project accountant.

MYCON General Contractors promoted Damon Norman to director of operations. He has been with the firm for six years. Justin Jeffus was promoted to director of retail services; he has eight years of service there. 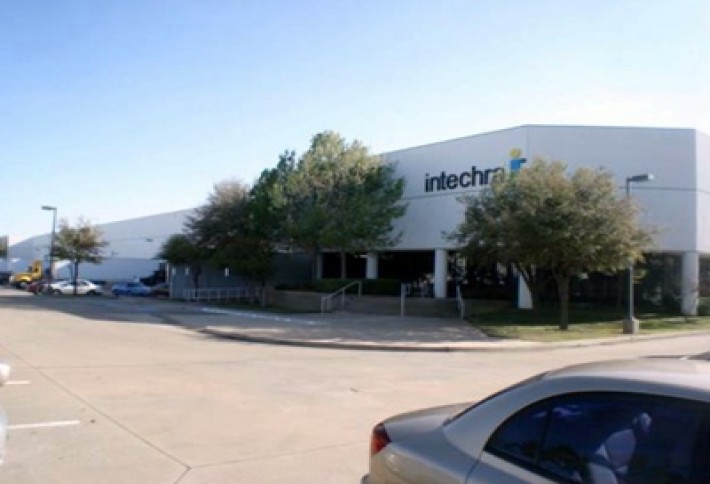 Forest Park Medical Center at Southlakecut its ribbonlast week at 421 E SH 114.This medical center has 12 operating rooms as well as the new da Vinci SI surgical Sytem. It opens to the public on Monday. 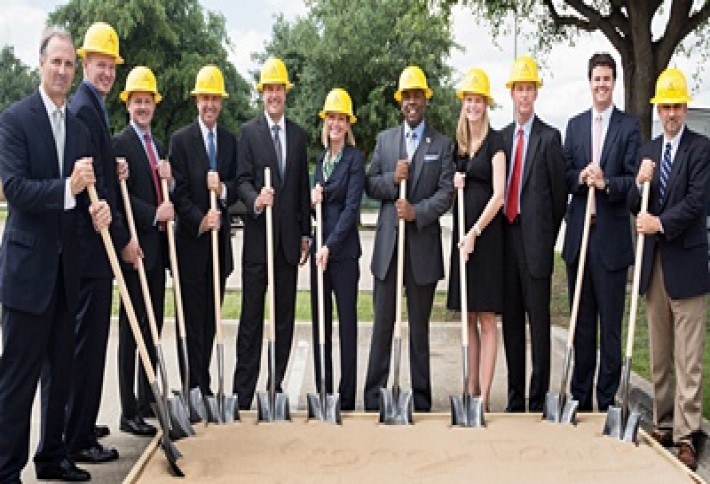 Trammell Crow Co, along with JV partner, Principal Real Estate Investors, broke ground with the demolition of the former Stacy Furniture HQ building at the southeast corner of the Dallas North Tollway and Legacy Drive for the construction of Legacy Towers, a two-phase office building project. Phase I will feature a 13-story, 342k SF Class-AA office tower and six-level parking structure connected by an air-conditioned walkway. The building will be available for occupancy Q3 14. Pictured: TCCs senior managing director Denton Walker on the far left, and principal Jeff DeBruin and central operations prez Adam Saphier both mixed in. The project will seek LEED Gold. Wells Fargo is the project lender and HKS is the architect. CBRE's SVPDennis Barnes, first VPCeleste Fowden, and associate Hunter Leeare on marketing and leasing.