Texas Capital Bank is growing by 50k SF, inking another renewal and expansion at the 200k SF Lakeside Tower and bringing its total space there to 170k SF. The new deal nips at the heels of last month's expansion, which added an additional floor. 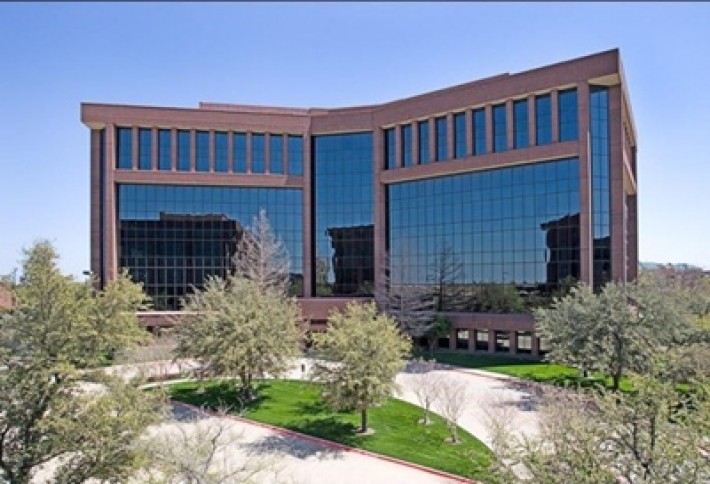 Here's the building,2350 Lakeside Blvd in Richardson, now 98% leased. The bank was repped by Cresas Terry Quinn and Eddie Tillman. Stream Realty Partners Tommy Nelson and Jeff Schweitzer repped the landlord, TriGate Capital. Jeff says Class-A space in Richardson is shrinking as office tenants are moving from the Tollway and Park Central at a rapid pace. Reasons: Richardson's proximity to the employee base and attractive rental rate s relative to the Uptown and far north Dallas submarkets, Terry says.

Digital Realty inked a 10k SF lease with Render Wurks, a provider of large-scale server farms that can be used for animation and computer generated visual effects, at one of its Dallas data centers. 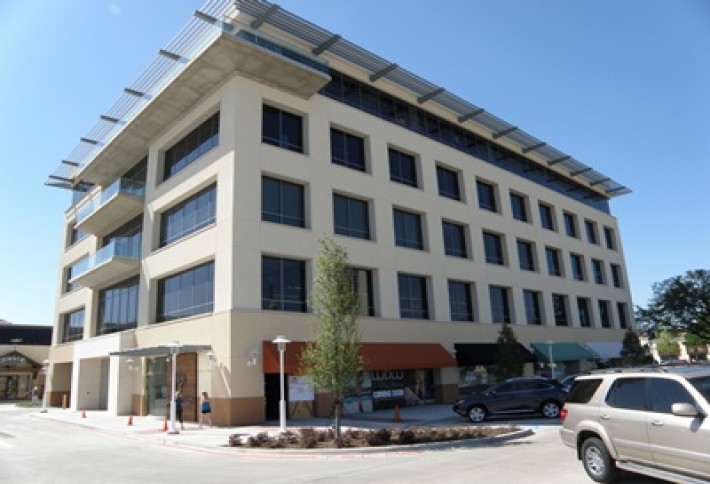 Golden Triangle Mall announced Buckle will occupy 5,040 SF and will open in the fall. Additionally, Body Central and food court eateries Italia Express, Tobu Oriental Eatery, and Smoothie Paradise joined the mall. GTM recently renewed leases with American Eagle Outfitters, The Limited, Hallmark, Regis Salons, Zales Jewelers, and MasterCuts. The Limited has committed to a total renovation, while Payless ShoeSource recently completed a remodel. Jcpenney is currently under renovation and Hibbett Sporting Goods new location within the mall is under construction. The renovations--a JV between The MGHerring Group and Cencor Realty Services--will be done this summer.The Weitzman Groups Blake Shipp and Webcors Paul Burridge are the exclusive leasing agents for the mall.

Quadrant Realty Financesecured an undisclosed amount of financing for the 34k SF Thomasson Center in Mesquite.Jason Piering and Randy Fleisher placed the 10-year, non-recourse CMBS loan with the proceeds used by the borrower to acquire the property.

Nordstrom plans to open a 39k SF Nordstrom Rack at Gallery on the Parkway inDallas this fall.

Stroud Properties started construction on the Sonoma House Assisted Living & Alzheimer Care on a 7.5-acre site near the intersection of East Hebron Parkway and Josey Lane in Carrollton. The project cost is estimated at more than $12M with a fall opening scheduled. The community will serve 64 assisted living residents and 48 memory care residents.

JDL Ventures acquired the 106-unit apartments at 6327 Woodway Dr in Fort Worth from the G8 Opportunity Fund. CBREs Chris Deuillet repped the seller. 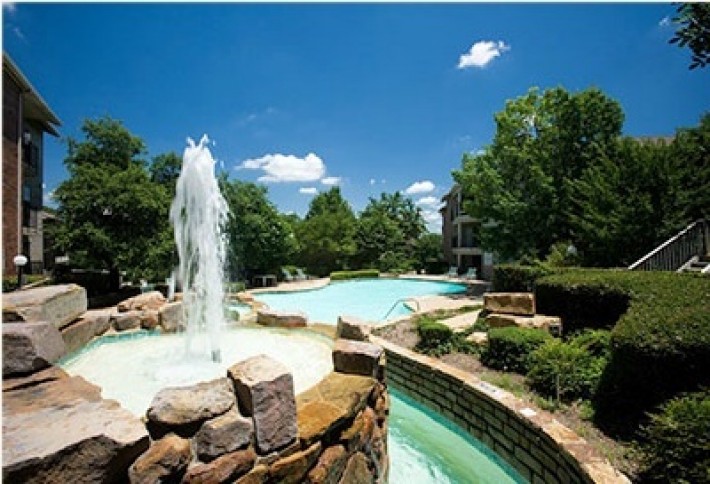 6011 Oakland Hills, a Texas investor, purchased the 274-unit Copper Creek in Fort Worth from Price Realty Corp for an undisclosed amount (although, we hear it was offered at $6.2M). Marcus & Millichap investments VP Al Silva had the listing to market the property and also secured the buyer. He tells us the property attracted several offers and had a sales contract that closed just 22 days after the effective date.The new owner plans to make improvements to the unit interiors to make the property more competitive in its submarket.It is 92% leased.

Pensam Capital closed on the acquisition of the 336-unit Republic Deer Creek in Fort Worth. Built in 2012, Pensam plans to do some modest unit interior upgrades including adding wood flooring, landscape improvements, and other amenity upgrades.

The Beck Group promoted Paul Higgins to COO, where he will lead the regional leadership group and assume oversight of Beck regional offices.Prior to his promotion he was managing director of Becks central division, encompassing five offices in Austin, Dallas, Denver, Houston, and San Antonio. Rick del Monte, formerly managing director of Becks central division design group, has been promoted to chief design officer. In this role, he will oversee the quality of Becks design work organization wide.

Jud Jacobs joined Caddis Partners as SVP of development. Prior to this new role, he led Trammell Crow Cos national healthcare development initiative.

Scott + Reid General Contractors hired Eric Gilbert as VP, business development, Eric comes to Scott + Reid from Turner Construction, where he served as manager of special projects. There, he was responsible for the sales and management of all construction projects ranging from $100k to $50M.

Our thoughts and prayers are with everyone affected by the attacks at yesterday's Boston Marathon. Emailtonie@bisnow.com.