Ride This Lending Wave Before it Crashes 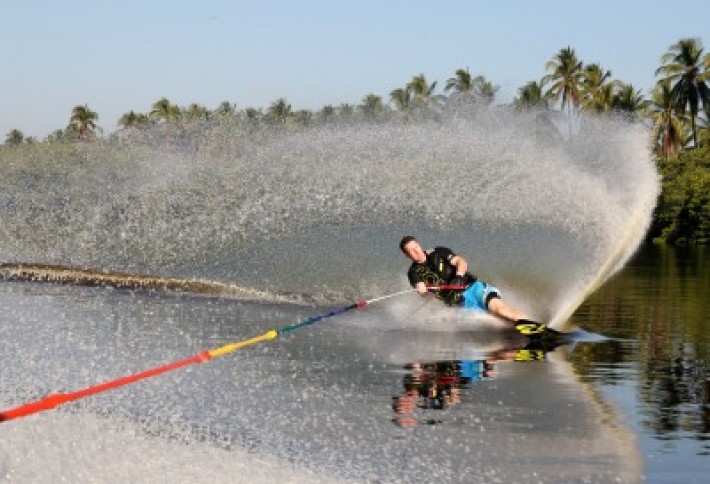 JLL managing director Dave Hendrickson gets his kicks navigating the big waves in water-skiing, so the tumultuous lending markets are right up his alley. He says get your loans in before October. Fresh off a "Dream Week" at Gordon Rathbun's Ski Paradise in Acapulco, the head of JLL's Midwest investment banking group says banks are injecting tons of fresh capital into the lending markets. With short-term rates near zero and banks lending at 3% to 4%, they have been using huge profits to lend back out or deal with old legacy issues (banks hold half the outstanding CRE debt in the country, or $1.5 trillion). Dave would advise borrowers to act in the first nine months of the year, because life companies ran pretty dry in Q4 '12, and that'll likely repeat. Also treasuries will increase slowly, rates will be a little higher later in the year, and less capital will be available for the best deals.