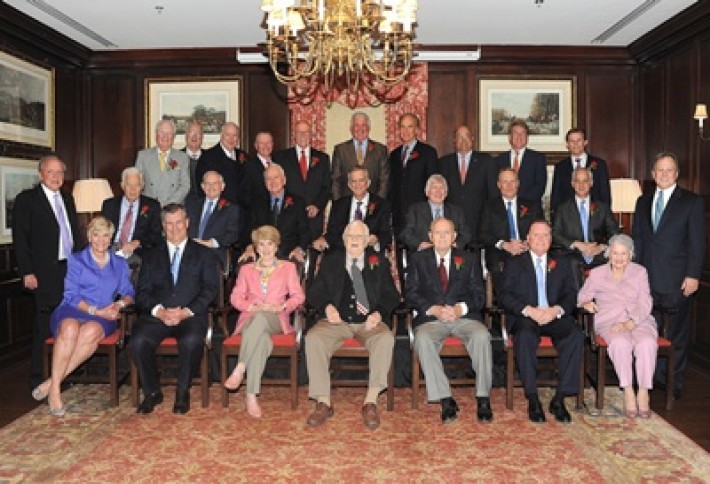 Gathering the Whos Who of the CRE world in Dallas-Fort Worth, NTCAR honored two giants at its Hall of Fame awards last Thursday: The Caroline Rose Hunt Family, which built Rosewood Hotel & Resort into one of the worlds most respected ultra-luxury hotel management companies; and Hillwood Properties prez Mike Berry, who spearheaded the massive AllianceTexas development in Tarrant County. (Snubbed once again: Barry Bonds.) 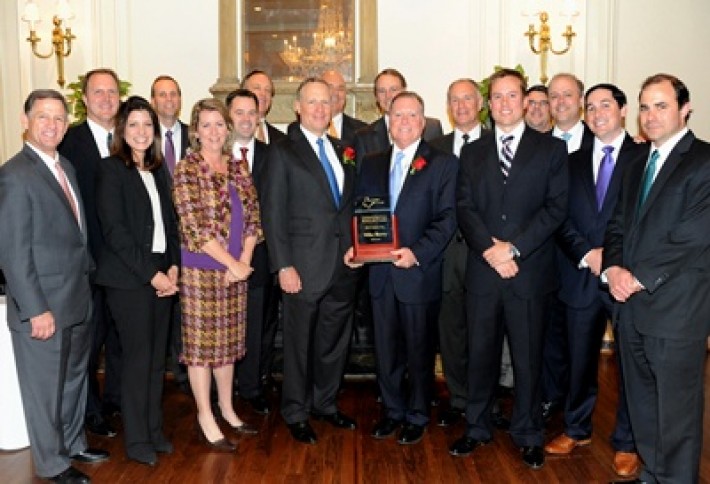 Here's Mike and all his Hillwood colleagues. He was introduced at the event by Ross Perot Jr. The duo have worked closely and been friends since their Vanderbilt University days. (Bill recruited Ross into the Sigma Alpha Epsilon fraternity.) Ross says Mikes leadership contributed heavily to the success of Hillwoods Alliance development and says hes known as Mr. Fort Worth.