Real estate wasnever a choicefor Boxer Property founderAndrew Segal. His love for the industry began when he played in the office ofhis fathersstudent apartments as a one-year-old, and he never considered another career. (Sorry, astronauts and firemen--this boy daydreamed of triple net leases.) 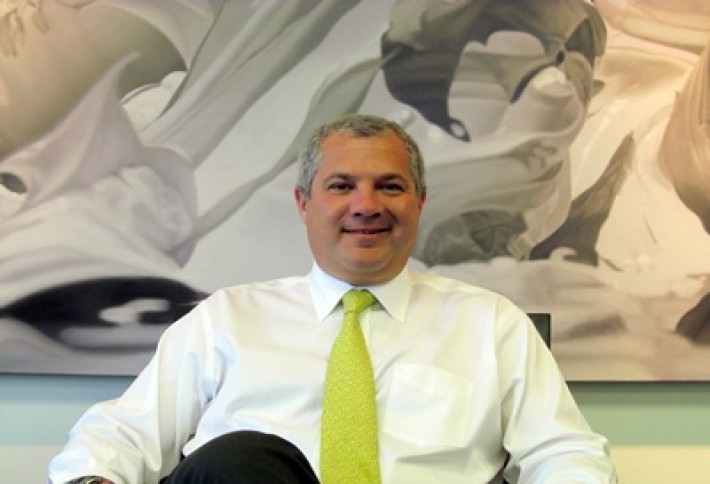 Andrew tells us his first job wasbuying a vacant office buildingin Dallas, which he still owns. It was1992, and he moved from NYC (where he grew up, although he was born inMontreal) to Texas because he heard we had great people, schools, and infrastructure but were struggling from the oil bust and had lots of vacant buildings. At the time, he was living in a $19/day room in aRed Roof Inn, driving a $270 car, and couldn't afford a name for his company (orAC, but thats a different story). Six months later, he had tenants in the building and Boxer Property was officially born. 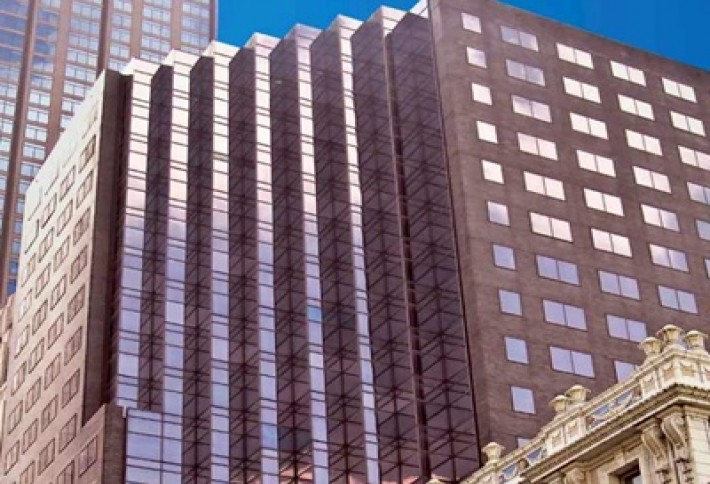 Andrew tells us he originally got equity by calling up friends whodrove fancy carsin college. (People would ask hisexit strategyand werent amused when he replied hed gobankruptlike everyone else.) In 93, he bought two office buildings, the next year he bought four, and the rest is history.21 years later, his firm owns11M SFacross the country and has a third-party management division with5M SF.Boxer has 44 properties in Dallas, totaling more than 5M SF. After a great experience with the 1910 Pacific Ave buy (where theres 198k SF and top-of-building signage available), Boxer is trophy hunting in Dallas for large, Class-A buildings now, Andrew tells us.