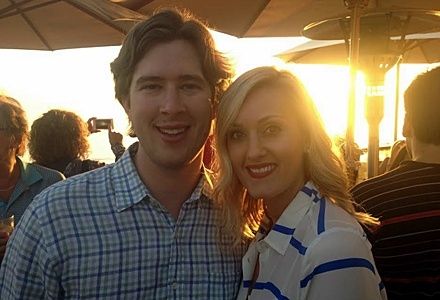 DFW apartment occupancy hit a 12-year peak at more than 94% in the 3Q, despite nearly 5,000 units being delivered over the same three-month period, according to the Transwestern Dallas multifamily third quarter apartment report. And, Transwestern Dallas multifamily group managing director Taylor Snoddy (here with his wife, Tori), tells us he isn't seeing the wave of new supply take a toll on apartment fundamentals. One reason: DFW job growth remains strong at 100,000 gained over the past year. In fact, rents grew 1.4% in the past quarter or 3.4% year over year, he says. That's the 12th consecutive quarter with rent growth. 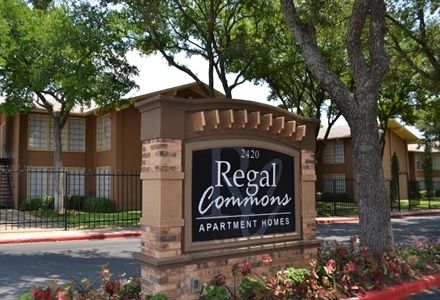 Transaction volume is up and cap rates remain stable as interest rates are still at historically low levels, he says. Since August his team has sold more than 2,500 units, closing five deals in the past few weeks for more 1,100 units. One property was the 444-unit Regal Commons Apartments in Arlington. Ã A couple other closings were the 208-unit Mountain View, and the 154-unit City Central, both in Dallas. 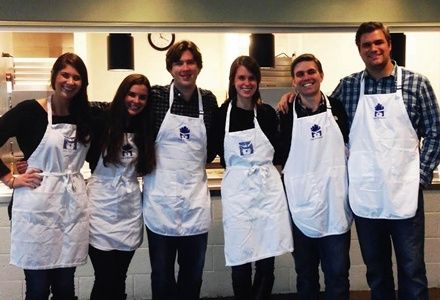 He also tells us about his team's great cause; they served served lunch to the homeless on Dec 6 with The Stewpot organization at the City of Dallas shelter, The Bridge. He tells us it was a very humbling day as they served more than 600 very appreciative homeless people. Here's Devin Etzold, Lauren McLarnon, Taylor, Suzy Reed, James Roberts, and Philip Wiegand. For Christmas, Taylor is getting a new baby boy. Due date: Dec 21. He really pushed his luck asking Santa for a gift so early.