Yesterday, KDC revealed that it sold its remaining interest in The Campus at Legacy to its equity partner, Spear Street Capital. KDC EVP John Brownlee tells us the next focus is filling two office buildings and a warehouse(which, by the way, is a new sitcom coming to ABC). 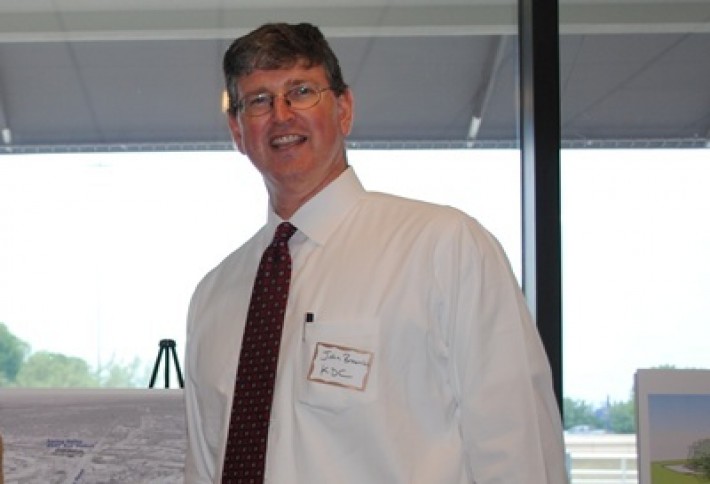 He says the market has been active both with expansions and new tenants coming to DFW, but they're meeting the needs of old tenants before leasing the limited amount of existing product. Denbury Resources 134k SF expansion to over 510k SF is a great example of that, he says. That deal was repped by CBREs Jeff Ellerman. Given the limited amount of large blocks available, he expects KDCs build-to-suit business to be active this year.