How Your Tweets Impact Data Centers

From Facebook to Instagram, social media require bandwidth (and knowing what IKR means). The servers hosting that space have to go somewhere, a hot topic at the Bisnow Data Center Investment Conference and Expo (DICE) West at the Ritz-Carlton in Dallas yesterday. 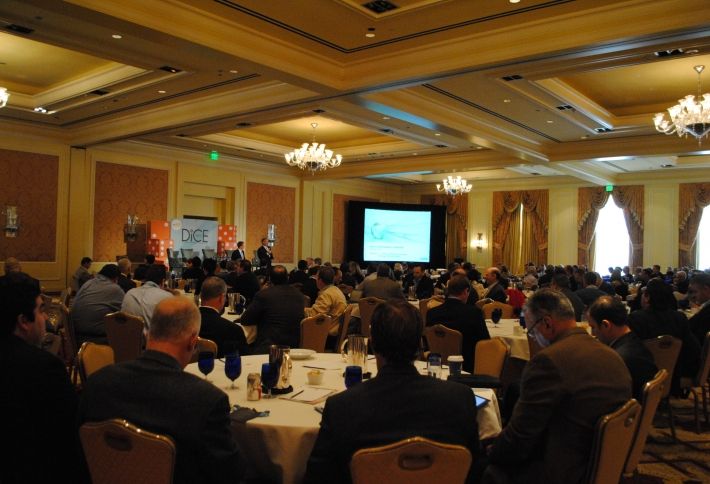 Some 250 came from as far as Houston, Philly, Tennessee, and even California to hear about national data center trends. (Or they came a really long way for breakfast.) CBRE VP for the data center solutions group David Liggitt says even just a few years ago, Texas was eliminated from the short list of potential data center development because of a lack of tax incentives. This year, the legislature enacted a law that should attract more development, David says. 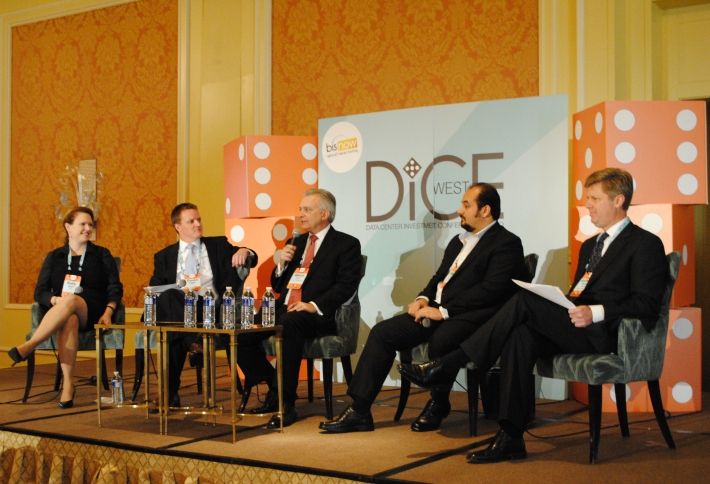 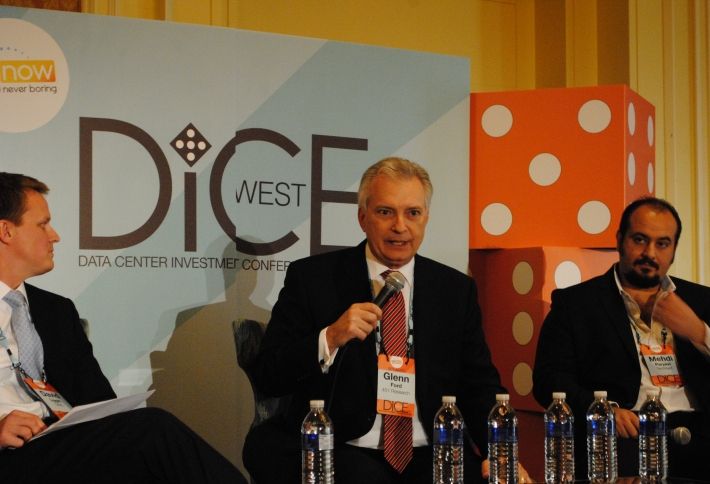 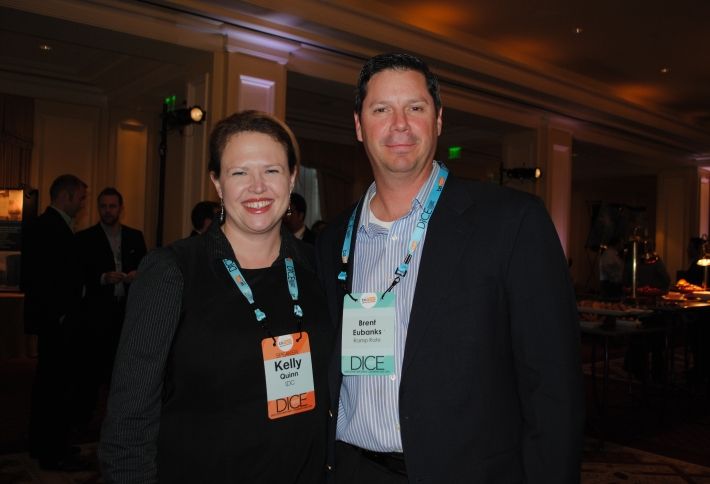 Kelly (left, with Ramp Rate's Brent Eubanks) says there's growth in data centers across the US. (We're hoping for the day when there's mixed-use multifamily data centers. It'll sort of be like Tron.)Ã Through 2017, almost 12% growth is projected and in the service provider market, capacity will grow by about 22% by 2017, she says. The four key growth drivers: transactions like retail, financial services, and banking; content serving (think iTunes); archiving for organizing, retrieval, as well as for legal requirements; and computational for analysis and reaction. 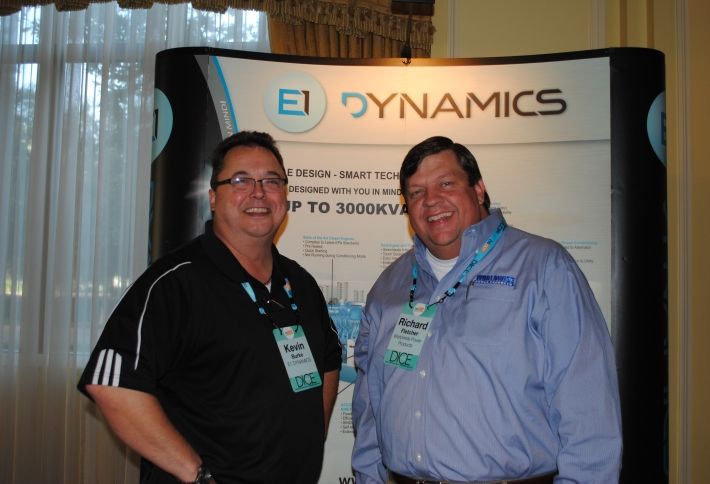 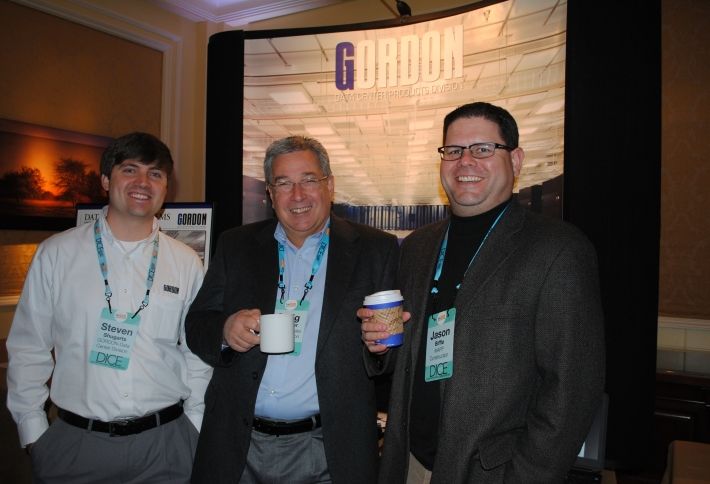 Here's event sponsor Gordon Data Center Products' Steven Shugarts and Craig Eychaner, with MAAP Construction's Jason Biffle. Craig tells us Gordon has cornered the market by creating a unique ceiling system for data center applications that is structurally based. It simplifies data center operations because of its structural design, he says. 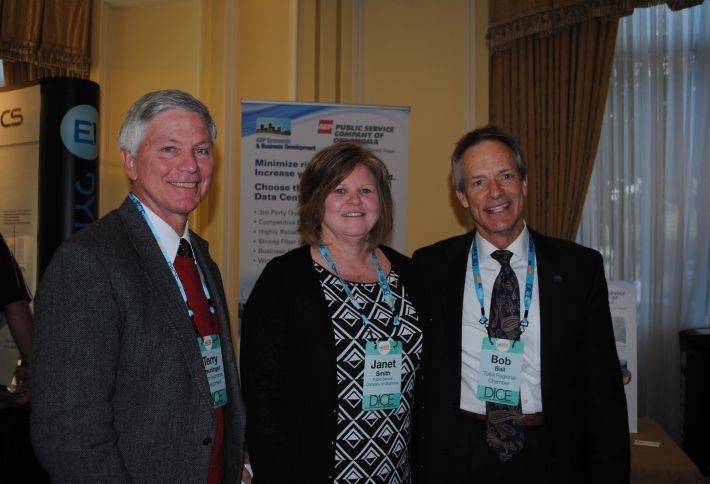