Neal Richards Group's CEO Derrick Evers, Lee White, Nick, and Harry Lake from their Uptown offices Tuesday (or the new cast of Jersey Boys on Broadway?). Nick tells us they sold the 130k SF Forest Park Tower MOB at Forest Park Medical Center for $48.7M to Healthcare Trust of America, which also acquired the 70k SF Forest Park Pavilion MOB a few months ago. Nick says all of the MOB assets on campus have been sold now; these buildings were some of the best opportunities available and attracted a large pool of REIT buyers. Derrick says, as a $3B REIT, HTA is very active in the market and shares a similar vision with NRG and Forest Park relating to healthcare delivery. 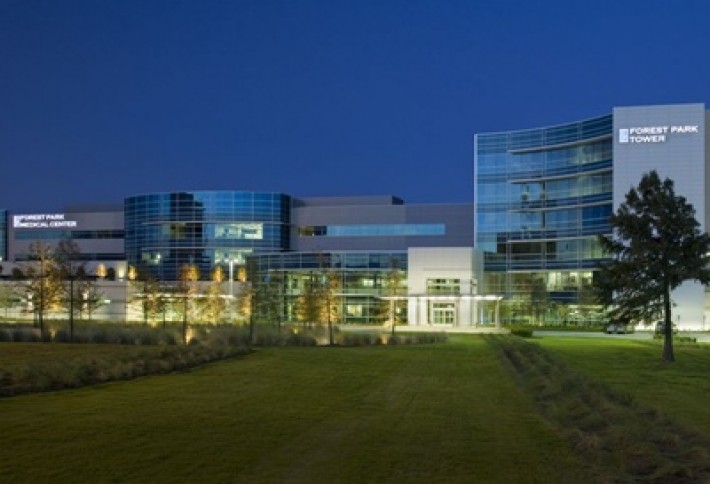 HTA has a long-term potential to partner with NRG in Forest Park endeavors as the firm moves into other markets, Nick says. It's always been NRGs plan to sell the MOBs after they were stabilized and fully leased. (They've fixed the broken wings and now they want their little birds to fly.) They'll keep their crown jewel--the hospital--which has excellent stabilized cash flow, he says. Long-time lender/partner Texas Capital Bank provided excellent rates on the refi, Nick says. Derrick tells us the relationship with TCB has been a key component in Forest Parks success. 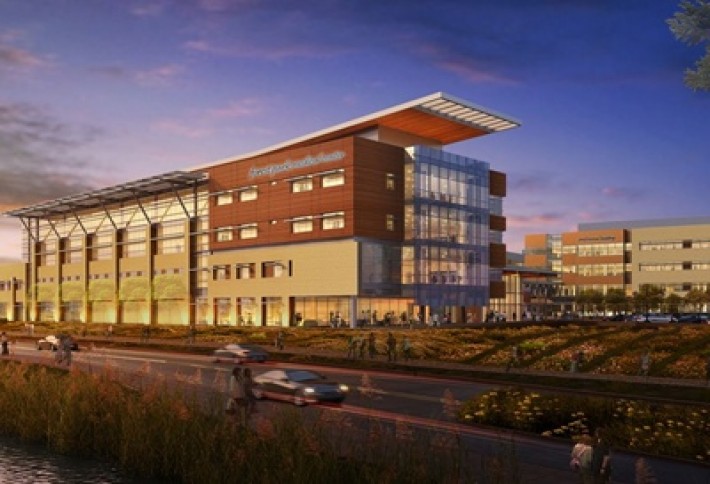 The refi and sale, in combination, were big wins for NRG to redeploy capital for the three immediate projects this year: a new Forest Park hospital in Fort Worth and San Antonio (both, which have started) and Austin, which is in the entitlement process with plans to break ground later this year. Derrick says this will be three $100M projects all occurring simultaneously. Nick says it was critical for NRG to unlock the capital to get these projects rolling. At this point, Nick is still bullish on the healthcare market and says plans call for another five hospital projects, but locations have not been released yet.